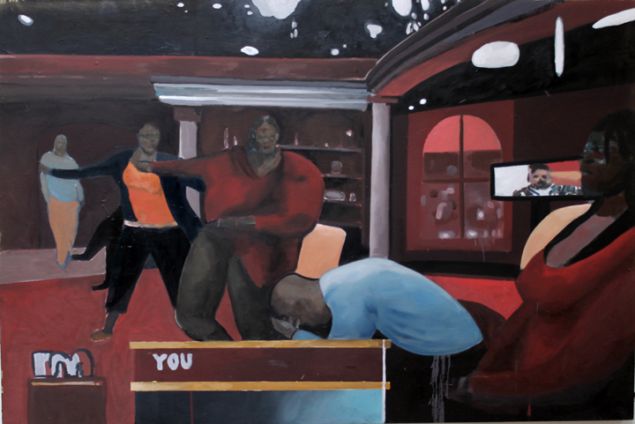 Artist Theaster Gates’ Chicago nonprofit arts organization, the Rebuild Foundation, will kick off its official program in the winter of 2016 with a posthumous show of paintings by Los Angeles-based artist and curator Noah Davis. 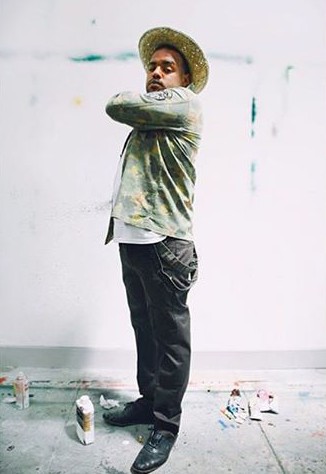 Davis died tragically in August at the age of 32 of complications from a rare form of cancer. A gifted painter, Davis was the youngest artist to be included in the Rubell Family Collection’s 2008 influential exhibition of important African American artists, “30 Americans.”

This new series of paintings has never been shown publicly in its entirity, and is being loaned to Rebuild for the exhibition from several private New York, Los Angeles, and Chicago collections. The paintings are based on film taken during the summer of 1975 in Chicago, which show the artist’s parents’ early courtship. Completed during 2013, the four-by-six-foot oil paintings will be shown in wooden frames made by Davis.

Davis’ work is included in the public collections of the Studio Museum in Harlem and the Nasher Museum of Art at Duke University. 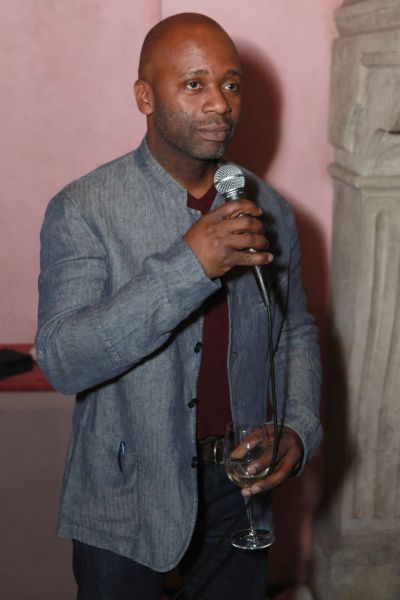 Along with his work as an artist, he was widely known for founding the nonprofit art space the Underground Museum in a series of storefronts in L.A.’s Arlington Heights neighborhood.

Underground and the L.A. Museum of Contemporary Art launched a three-year exhibition partnership in June, where works from MOCA’s permanent collection will be shown at the nonprofit space. Davis’ 2013 installation, Imitation of Wealth, in which he recreated significant artworks by notable artists such as Jeff Koons and Marcel Duchamp, is now on view at MOCA. 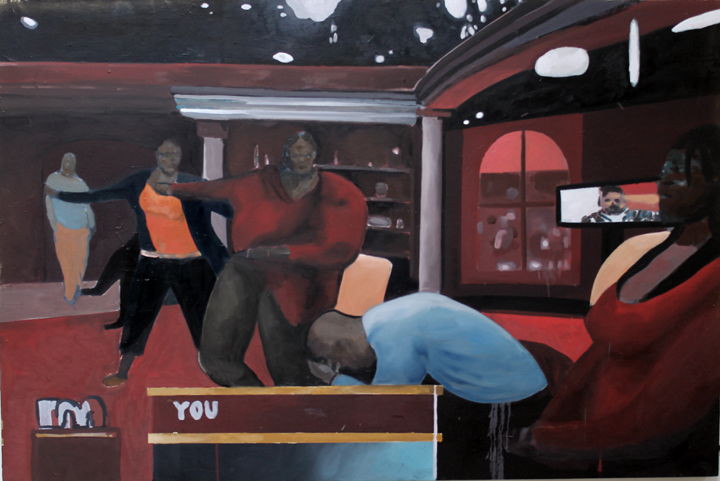