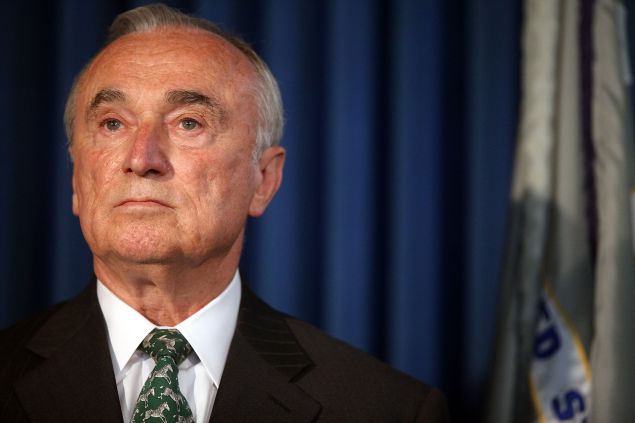 Following the fourth shooting death of an NYPD officer in the span of 11 months, Police Commissioner Bill Bratton said today that an undeniable “anti-police” sentiment is growing throughout America.

“There is no denying in this country over the last several years there has been an anti-police attitude that has grown and that’s unfortunate,” Mr. Bratton said during a press conference at One Police Plaza with Mayor Bill de Blasio. “This is an issue that we need to be mindful of and do try to find some balance in the national debate that’s underway at this time so that we don’t foster or encourage those that think they are being supported when they exhibit anti-police behavior or attitudes.”

Officer Randoph Holder, 33, a five-year veteran of the department who worked for the housing bureau that patrols public housing areas, died after being shot in the head by a man suspected of stealing a bicycle in East Harlem last night. Holder, who moved to New York City from Guyana, came from a line of police officers: his father, also named Randolph Holder, was an officer in Guyana, as was his grandfathers.

The man accused of killing Holder, 30-year-old Tyrone Howard, was wanted for questioning about an eight-week old shooting, according to reports. After being arrested in a drug sweep last year, Mr. Howard pleaded guilty in a Manhattan drug court to criminal sale of a controlled substance. He was expected to serve 24 months in jail, but a judge decided to defer the sentence as long as he took part in a court-mandated drug treatment program.

Mr. Bratton stressed that Holder’s death–following the slayings of Officers Wenjian Liu and Rafael Ramos last December and Officer Brian Moore in May–was the result of a random occurrence and not any kind of interconnected attacks on police. “It’s the nature of policing, the nature of law enforcement, there’s always an element of randomness to it,” he said.

Ramos and Liu were murdered weeks after anti-police brutality protests rocked the city following a Staten Island grand jury’s decision not to indict a police officer in the death of Eric Garner, a black man. The mentally unstable man who killed the two officers cited the treatment of Garner and Mr. Bratton later said that the murders were a “direct spinoff” of the protests.

“It’s quite apparent, quite obvious that targeting these two police officers was a direct spinoff of this issue and these demonstrations,” Mr. Bratton said in 2014. 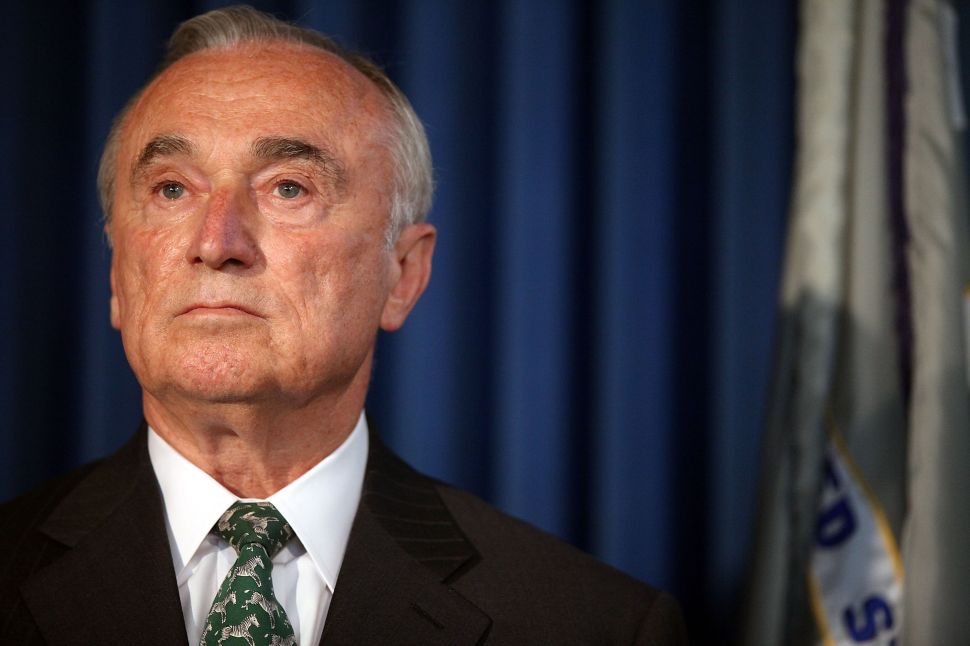