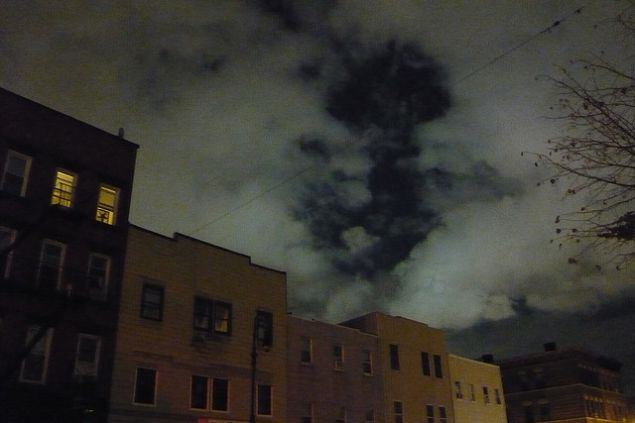 The city is planning to “spruce up” Flatbush’s thriving Caton Market, Politico New York reports. The $6 million investment would also be wrapped into a plan to build 166 rent-regulated apartments. Some locals, however, are worried that the renovation will mean a change in more upscale vendors. One woman, for example, “implored” the EDC’s chief of staff to keep the market intact. “She said she particularly appreciates the variety of fares available and enjoys the healthy options, such as salmon salad.”

Investors and developers also looking into adding more office space to the borough, reasoning that the swiftly growing residential population would embrace more opportunities to work closer to home, The New York Times reports, adding that “a lack of amenities and public transportation can put certain neighborhoods at a disadvantage.”

Banking on that swiftly growing population is Brookfield Property Partners, which purchased a majority stake in two towers that will be part of the massive Greenpoint Landing development, according to Crain’s, a project that will bring 5,500 apartments to the North Brooklyn waterfront. Records show that they paid developer Park Tower group $59.7 million.

Quite a few people find themselves wanting to roam a cemetery this time of year, but many are roaming over cemeteries without even knowing it. DNAInfo has a list of “hidden” burial grounds, i.e. public parks that are no longer designated as cemeteries, though that doesn’t mean all the bodies were moved.

“The Iconography of Manhattan Island,’ what The New York Times calls the “first truly definitive history of New York,” has its own compelling history. Many historians believe that the six-volume set, written by I.N. Stokes, remains unrivaled, not least of all because its beautifully-printed images. The only trouble is getting a copy (though you can now read it online via Columbia University). Says one woman who received one as a gift: “I consider it the most thrilling, thoughtful and romantic birthday present ever. Jewels and furs, if he gave them, wouldn’t compare.”

Speaking of New York history, Market Diner, at 11th Avenue and 43rd, will close Sunday to make way for a new 13-story development, according to Gothamist. “We are not planning at this time to relocate anywhere,” the owner tells them. “As far as the building is concerned the landlord might move it, but we don’t no any details on it as of now.”

This summer, more than 100,000 people applied for 64 affordable units at a Madison Avenue luxury tower—a new record for slim odds. You might actually be better off winning the lottery. So what is your likelihood of scoring a spot in affordable housing elsewhere in the city? DNAInfo has a map! 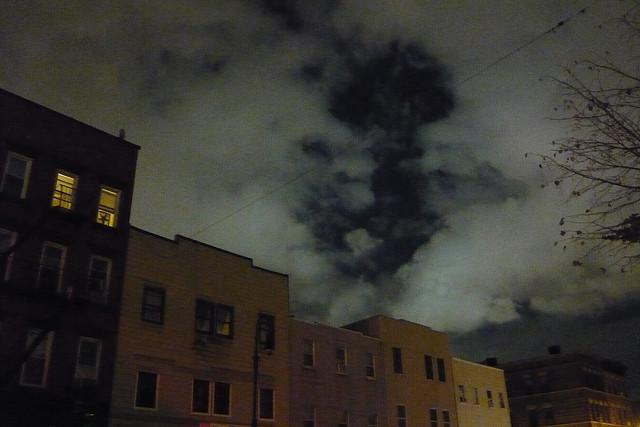