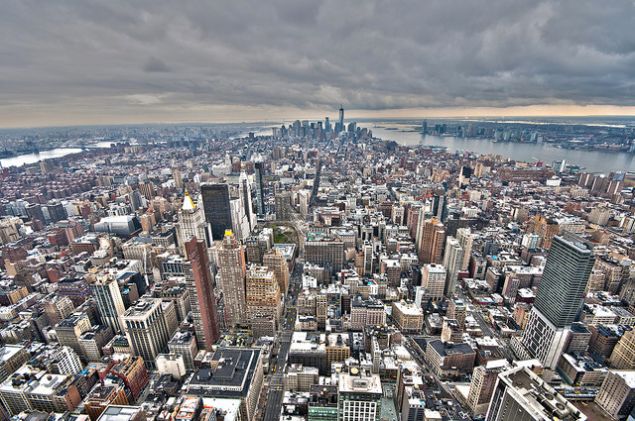 A rising percentage of New Yorkers are living in “severely crowded” dwellings, a new study from the comptroller’s office, reported in The Real Deal, finds. The survey defined dwellings as crowded if there was more than one person per room, a space-starved situation that some 1.5 million New Yorkers are now living in. (But does that category include couples sharing a studio?) The Bronx, followed by Staten Island and Brooklyn had the biggest increases.

Another potentially troublesome rise: the number Uber drivers on the street, which have doubled since 2014, Crain’s reports. The news would certainly seem to substantiate fears about the service creating increased congestion, especially as they note that Uber claims to have “grown the pie,” i.e. “attracted riders who did not previously use car service as much” rather than just diverting business from taxi cabs and livery cars.

At least nationally, the apartment boom of the last several years appears to be topping out, with vacancy rates rising, according to The Wall Street Journal. But before you start demanding concessions from your landlord keep in mind that the vacancy rate increased from 4.2 percent to 4.3 percent between the second and third quarters of this year.

Fortis, apparently in a hurry to see its LICH investment pay off, has filed plans to build seven townhouses on Amity Street in Cobble Hill as it trudges through the approval process for the much larger component of the development, according to The Real Deal. The developer wants to build either a 44-story megatower or two towers of 20 and 30 feet.

In Berlin, they protest luxury condos by dumping piles of garbage, The Wall Street Journal reports. Rising rents combined with a housing shortage have led to protests on the streets. The city’s problems are not fundamentally different than those of New York or San Francisco, it goes on to note, but the shortage is perhaps most dire: ” More than 40,000 new residents a year have been piling in recently, as Berlin has become a magnet for European youth. Yet no more than 8,000 housing units a year were added through 2014, according to real-estate firm JLL, a yawning gap that lies at the heart of Berlin’s housing problems today.”

Meanwhile, in Astoria, dog owners were apparently astounded to learn that the cost of a highly anticipated dog park will be $1 million, The New York Times reports. New York has some of the costliest capital project costs in the world, in part because something as simple as a dog run goes through a lengthy design, bidding and contracting process.

Speaking of costly solutions: in nearby Long Island City, the city will open a homeless shelter for women in the Verve Hotel on 29th Street, according to DNAInfo. “The site is one of dozens of hotels in Dutch Kills and Queens Plaza, and one of several in the city that has been converted to shelter space in recent years,” they report.

The Rockland County house where Angelina Jolie grew up can be yours for $2 million, The Wall Street Journal reports. It’s a four-bedroom, mid-century modern, perfectly nice, although any star power it had seems to have moved on with the actress when the family moved back to Los Angeles when she was in high school.

Finally, is it rude to pull up in front of other cyclists stopped at a light? The practice, which Gothamist claims is called “shoaling,” touches on some of the many issues that come up as more and more cyclists hit the streets. 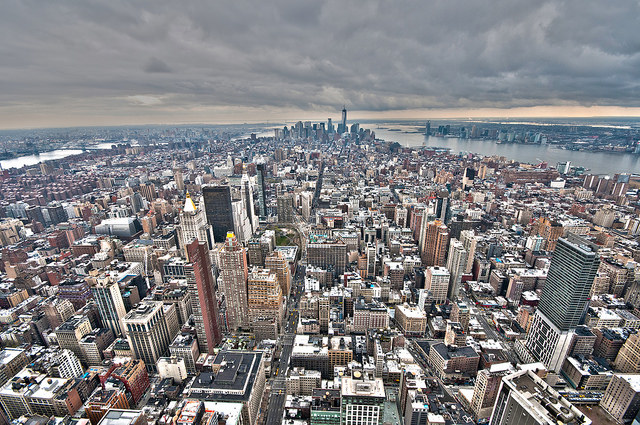