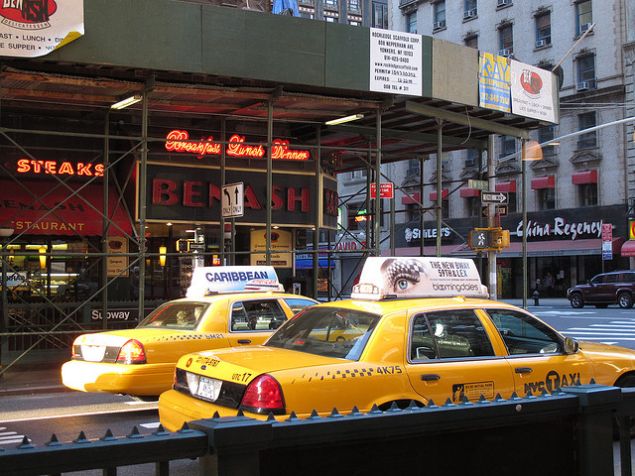 Developer Steve Witkoff has raised more than $200 million from aspiring immigrants to fund his luxury skyscraper on billionaire’s row via the EB-5 program, which is designed to promote development in low-income areas, The Wall Street Journal reports. In order to make allow the foreign financing for visas program, a special district was created linking the gilded district to East Harlem housing projects. “The proposed $1.7 billion tower at 36 Central Park South is the highest-end project yet to tap the EB-5 program, which gives green cards to immigrants who invest in new businesses measured to have created jobs.”

Meanwhile, brokers are claiming that clients are less likely to rent or buy apartments when they see a homeless person nearby, according to DNAInfo. “A 27-year-old who owns his own investment firm was house hunting with his younger brother and was about to buy a 1,600 square-foot loft in a full service building in Chelsea listed for $2.5 million. But after leaving the West 25th Street building, the brothers rescinded their offer…’They saw a guy who didn’t have his shirt on, who was passed out face down with a beer in hand in broad daylight,’ their broker Philip Scheinfeld of Miron Properties recounted.” Not explored in the article is whether the city, and its homeless population, are better off to be rid of 27-year-olds disgusted by the sight of drunk homeless people. Hey, there’s always Monaco…

In what may be its most useful move in a long time, Taxi and Limousine Commission is rolling out a pilot program to test TV-less taxis, The New York Times reports, which are the bane of any riders and drivers’ existence, filling a brief respite from the clamor of the streets with meaningless chatter, and which, they note, may in part “account for people abandoning yellow cabs for Uber and other services.”

What to make of the Core/Related deal a year after the fact? The Real Deal reports that “much of that initial excitement has been replaced by questions and lingering confusion over the exact parameters of the deal and what it means for the new development marketing operations of both companies.” There’s also some confusion as to what the deal really means for Related’s $5 billion marketing deal with Corcoran Sunshine, and questions as to how much (or really, how little… possibly as low as $10 million) Related bought its 50 percent stake for.

And what could it possibly mean that Starbucks has started delivering in the Empire State building (for a $2 fee), as USA Today reports? We’d guess a desperate bid for relevance, especially considering the iconic location of the pilot program.

On to drinks of the alcoholic variety: this isn’t surprising, but it actually is kind of surprising: Brooklyn has more licensed distilleries than any other location in the state, according to The New York Daily News.

Finally, WeWork may finally end months of negative press over the low-paid cleaners of its co-working spaces and subsequent firing of many of those cleaners by their non-union contractor. Under the terms of a new agreement with 32BJ, WeWork will “start using union contractors for certain maintenance jobs in New York and Boston and arrange for the re-hiring of cleaners that lost their jobs during the dispute. The company also agreed to set aside $250,000 for severance payments for workers let go by its former cleaning contractor, Commercial Building Maintenance (CBM),” according to The Real Deal. 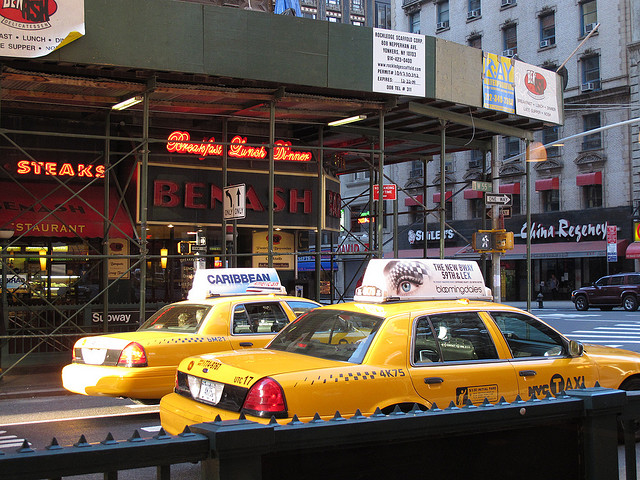