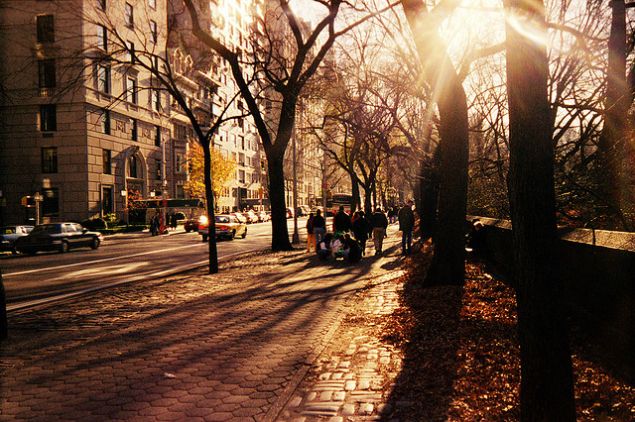 A lawsuit alleges that Kazakhstani banker and a former politician tried to launder at least $40 million through a former Manhattan Hotel and the Cabrini Medical Center, assisted by Joseph Chetrit, which the lawsuit claims was well aware of their illegal intentions, according to The Wall Street Journal. The suit represents a rare specific legal allegation of money laundering through U.S. real estate.

Speaking of laundering: clean water advocate Christopher Swain became the first person to swim the length of the Gowanus Canal on Saturday, Gothamist reports—a feat which they note is less a triumph of athleticism than tolerance for that which is disgusting. Asked what he planned to do after the swim, he responded: “I’m going to take a shower.”

Rent-regulated tenants are increasingly turning to surreptitiously-captured cell phone recordings and video to prove harassment, The New York Times reports—in particular, those who lived in one East Village apartment.

Meanwhile, 22 affordable apartments are available in Tribeca at 460 Washington Street, DNAInfo reports, which are, in all likelihood, the near-totality of affordable Tribeca units. Good luck with that lottery!

And Stuytown, former beacon of affordability, has been put on the market again by CWCapital Asset Management, the servicer representing the bondholders in the mega-complex, according to The Wall Street Journal. The move could finally bring the complex’s saga to a close, though tenants and politicians worry that the sales price may once again place Stuytown and Peter Cooper Village in an untenable, over-leveraged position.

Fortis Property Group is playing hardball with the local community, threatening to put a dorm on the site of the Long Island College Hospital, according to Politico New York. As a dorm could be built as-of-right, and only homeless shelters seem to produce more gnashing of teeth, the community is now scrambling to negotiate with Fortis over variances that would allow for more development than is permitted by zoning, but locate it further from the center of Cobble Hill.

The Parks Department will now have to report how much it spends on maintaining each city park, DNAInfo reports—a move to increase transparency and theoretically, at least, eliminate funding discrepancies.

Katz’s Delicatessen has confirmed that it will open a second location in Downtown Brooklyn’s City Point development, via The New York Times. Because the most authentic New York circa 2015 is a shopping mall in Brooklyn.

Finally, people are disappointed that New York still has rats, Gothamist reports. Where is this spotless consumerist utopia they were promised? 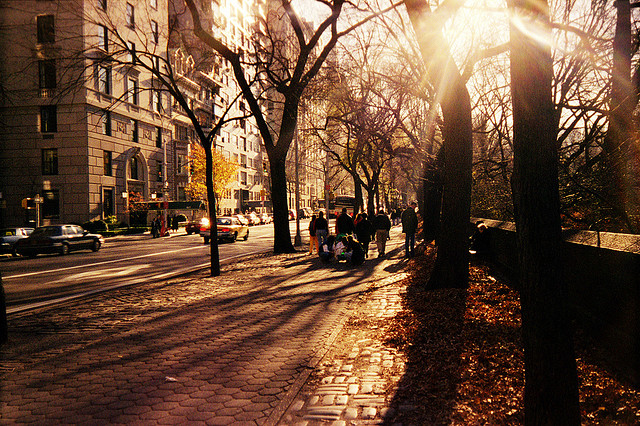