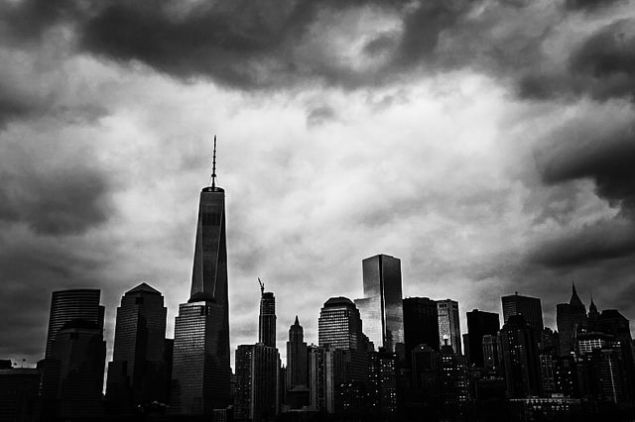 Developers were eager to score additional project square footage by building affordable housing in Brooklyn and Manhattan, applications for the city’s voluntary inclusionary zoning program show, but they weren’t interested in Queens, DNAInfo reports. Or Staten Island. “Out of the 58 applications the city received for the program from Jan. 1, 2014 to March 26 this year, 30 were for projects in Brooklyn, 26 were in Manhattan and two were for The Bronx.”

St. Luke’s School has renewed its lease for 487 Hudson Street, in the West Village, for the next 49 years, Crain’s reports. As part of the deal with the Episcopal Church which owns the building, the school will invest $25 million in an expansion.

The mayoral task force studying the topless ladies in Times Square has recommended that the city create specific zones where the women and costumed characters can approach tourists for tips, according to The New York Times. But “to do so, the city would first have to designate Times Square, known to many as the Crossroads of the World because Broadway and Seventh Avenue meet there, as a ‘public place,’ and still might face free speech issues.

Don’t forget about moving costs! DNAInfo reports that some New Yorkers fork over hefty sums for security and first month’s rent (and don’t forget broker’s fee) only to discover that they don’t have much of anything left over to actually move. Some may opt to rent a UHaul and guilt friends into helping and for the truly thrifty, there’s multiple trips on the F train with your belongings in a laundry basket. Or this: “Harlem resident James O’Brien avoided public transit altogether and used a shopping cart for his last move, from 145th Street down to 123rd Street.”

The majority leader of the state senate, John Flanagan, is trying to change property tax increase cap, limiting it to 2 percent like the rest of the state, according to Crain’s. But while some suburban districts and upstate pay high property tax rates, that’s not the case in the city, where tax rates are relatively low. As Crain’s notes: “the proposal came out of the blue: No major interest groups have mounted any sort of public campaign to bring the tax cap to the city, where property taxes are relatively low because city income taxes generate so much revenue.”

If you’re considering leaving New York City, you may want to read The Wall Street Journal‘s breakdown of luxury housing markets with the best and worse air quality. 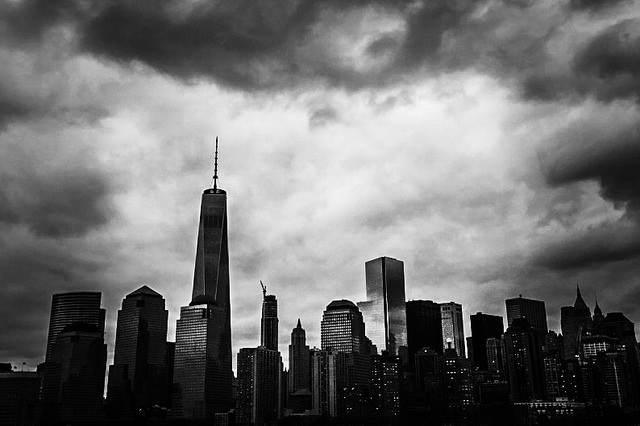