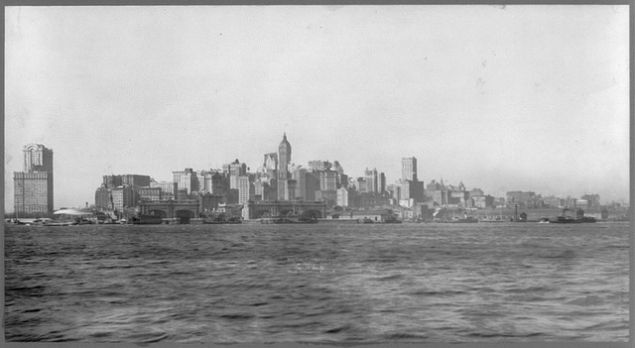 Silverstein Properties is backing out of a plan to build a 1,100-foot Westside tower, which was have to been the tallest in the city, with 1,400 luxury units and more than 300,000 square feet of retail space, according to Crain’s. “With everything we have going on at the World Trade Center and elsewhere, this just isn’t the right time for us to develop this project,” a spokesman wrote Crain’s. A City Hall spokesperson, however, noted that while disagreements affordable hardly seemed the reason, Silverstein hadn’t been willing to build as many affordable units as the city required.

Meanwhile, Stuy-town and Peter Cooper Village are said to be close to a $5.3 billion sale that would preserve a portion of the development’s affordable units, The New York Times reports. “The sale, to the Blackstone Group… includes an unusual regulatory agreement… that would ensure that a block of 5,000 apartments would be affordable for the next 20 years for families of teachers, construction workers, firefighters and others who have traditionally made their homes at Stuyvesant Town.”

And the city shouldn’t be selling off library land to build housing, affordable or otherwise, the New York Post opines. “For the past 401 years, the smart people have been buying land in New York City, not selling it. Yes, it’s fine for government agencies to sell off land they don’t need. But the library does need this space. The library folk are putting the best spin they can on the new branch space, which will be nicer — but so what: The unvarnished fact is that the new branch will also be smaller. That, in a borough that gained 117,000 new people in the past half-decade.”

NYPD officer Blanche O’Neal has been accused of stealing a townhouse on her Bed-Stuy block, filing sale papers in 2012 alleging that she’d purchased 23A Vernon Street for $10,000 from what turned out to be a person who died in 1993, according to Gothamist. “This defendant allegedly stole a house from its rightful owner with the stroke of a pen, apparently hoping no one would notice,” Brooklyn District Attorney Ken Thompson said in a statement. “But her brazen actions have unraveled and she will now be held accountable. That she is a veteran NYPD officer makes this alleged crime all the more disturbing.”

A “co-living’ space in Crown Heights is now offering some well-heeled fools the opportunity to spend $1,800 a month to live with 18 others, according to DNAInfo. And although you can leave at any time and you’ll be paying a premium for a corporation to curate your roommate experience, this will allegedly lead to a “strong, tight-knit community.”

Camden Property Trust, a Houston-based landlord, will stop accepting packages at its 169 properties nation-wide, citing a deluge of deliveries thanks to the like of Amazon, Instacart and the multitude of other online retailers, according to The Wall Street Journal. Other landlords have also complained that they can’t deal with the onslaught, but residents, particularly of so-called luxury buildings, are tetchy about landlords’ resistance: “Package delivery is almost a basic amenity. It’s almost like they just told us that they’re going to stop doing maintenance,” one man complained to the paper.

The Upper West Side’s long-shuttered Metro Theater will become a Planet Fitness, The New York Times reports. Which is both unsurprising and depressing in equal measure.

Finally, of all the ludicrous things: although the New York City region disproportionately adds to state coffers to help offset the cost of maintaining little-trafficked upstate roads, the rest of the state is now arguing that they should get transit funding to match the MTA capital plan allotments, according to Politico New York. 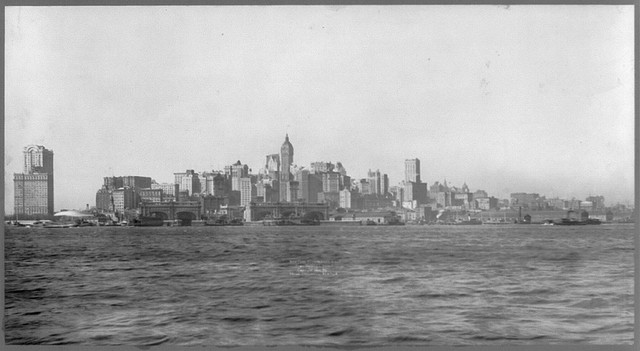