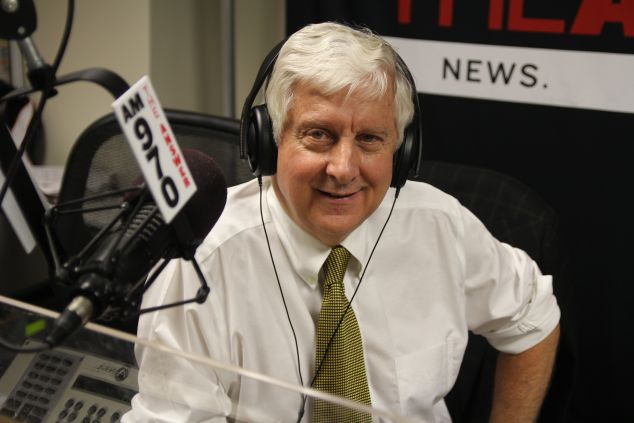 Gov. Andrew Cuomo may want to skip AM970 on Sunday mornings.

Bill Samuels, the founder of the good government group EffectiveNY and a fierce Cuomo critic, is getting a live Sunday morning radio show on AM970 The Answer, the radio station announced tonight.

The show, Effective Radio with Bill Samuels, is named after his organization, which advocates for progressive policies and more transparency in government. Morgan Pehme, the executive director of EffectiveNY, will produce the show.

“Effective Radio isn’t going to be a talk show; it’ll be about action,” Mr. Samuels said in a statement. “What so excited me about joining the incredible AM970 family was not the opportunity to bellyache for an hour each week about our state’s many serious problems, it was having a potent vehicle to channel the collective energy and brainpower of New Yorkers to actually do something about them.”

Mr. Samuels, also a prominent Democratic fundraiser, has consistently assailed Mr. Cuomo, a Democrat, for tacking too far to the right on various fronts. Mr. Samuels has knocked the governor for relying mega-donors tied to Wall Street, advocating for tax cuts and abandoning a plan to independently redraw legislative districts, among many other issues.

Like another Sunday morning AM970 host, billionaire and former GOP mayoral candidate John Catsimatidis, Mr. Samuels promises to have plenty of news-making guests from the world of politics. Mr. Samuels will take calls from listeners, mixing news and opinion, according to the station.