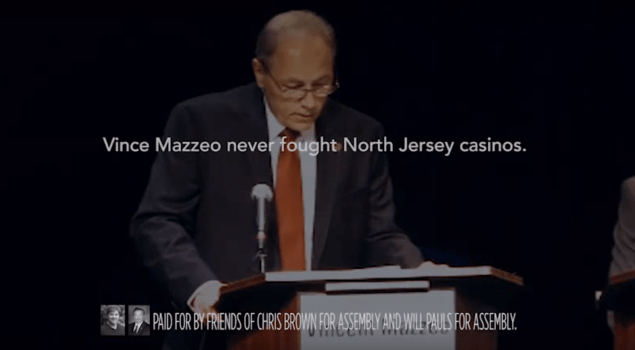 From an ad against Assemblyman Vince Mazzeo (D-2)

Following a rash of attack ads and a heated debate during which a Republican assemblyman accused his opponent of being dovish on illegal immigration, party representatives are rushing into the fray.

When opponent Sam Fiocchi (R-1) attacked Bob Andrzejczak’s (D-1) for abstaining from voting on a bill that would allow in-state tuition for undocumented students, Andrzejczak claimed that he was caught between the bill itself and a conditional veto that would have offered government grants to undocumented immigrants.

Reached for comment, Republican operative Chris Russell said that he was unimpressed with Andrzejczak’s defense.

“Bob Andrzejczak has hid from the public and this vote for 6 months, while letting Washington, DC liberal special interests do his dirty work,” said Russell, referring to the General Majority PAC’s attack ads against Fiocchi. “In light of that, his rehearsed excuse for going soft on illegal immigration at the debate doesn’t fly with us, and it won’t fly with voters.”

The super PAC has spent approximately $2 million during this year’s cycle. The ads alleged that Fiocchi was “one of South Jersey’s most notorious tax delinquents” because of late tax payments he made on behalf of his business. The PAC is not permitted to coordinate with the Andrzejczak under federal campaign finance law.

The Democrats’ Derek Roseman was curt in his response to Russell’s accusations.

“Chris Russell is better than this. He knows fact from fiction from conspiracy theory. His attacks are absolutely false and unsubstantiated, and he knows it,” said Roseman.

Russell also twisted the knife on the subject of GOP-funded attack ads showing video of the second district’s Vince Mazzeo at a debate earlier this month, where the Assemblyman found himself at a loss for words onstage.

“The reaction in district is universally bad for Mazzeo,” said Russell of the ad’s reception. 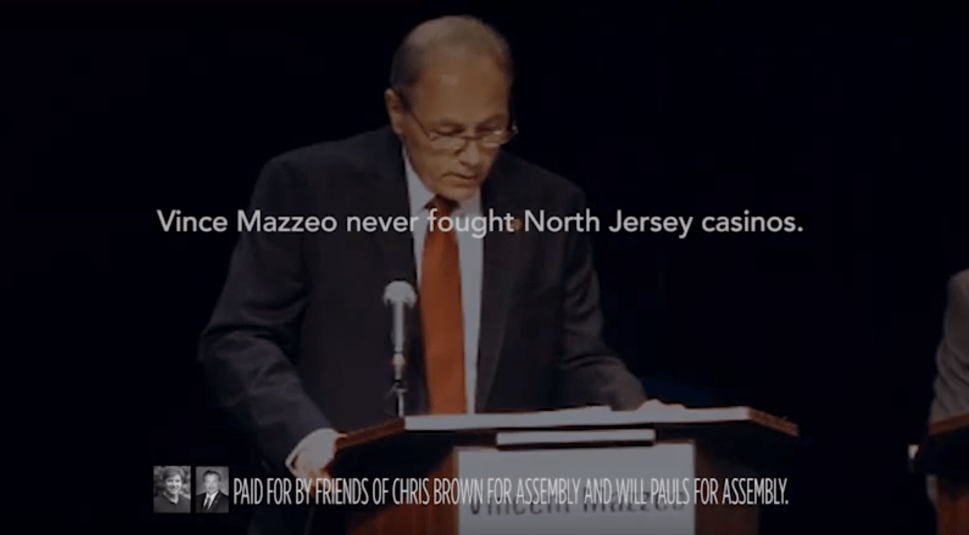