An ad for the Republican council candidates in the Paramus Town News has drawn the attention of Democratic Mayor Rich LaBarbiera.

The full-page ad calls on readers to “Vote Column 1” but, according to LaBarbiera, because column 1 includes embattled LD38 Assembly candidate Anthony Cappola, the ad is a defacto endorsement for him.

Cappola’s candidacy was crippled after a self-published book containing hateful speech against groups like Jews and homosexuals was reported by Politico. Cappola complied with the Bergen County Republican Organization’s calls for him to drop out of the race but, due to prohibitive costs, he was left on the ballot. When he realized he would still be on the ballot, Cappola decided to revitalize his efforts to run.

In a post on LaBarbiera’s Facebook page, the mayor wrote: “They want you to VOTE COLUMN 1. Last time I checked column 1 contains the name Anthony Cappola, Assembly candidate and author of a book self-published in which he insults virtually every minority group imaginable…everyone should take note of Paramus Republican’s endorsement of Cappola. You do not make these kinds of mistakes and am appalled at their lack of sensitivity and another undeniable fact that I cannot imagine how they would try to explain away…I guess this makes clear our opponents opinion of Cappola’s writings…there is simply no excuse…Cappola’s book surfaced a month ago and this ad went to print 3 days ago…”

PoliickerNJ contacted Donna Warburton, one of the Republican candidates, and she declined to comment except to say that Cappola’s campaign had nothing to do her or her running mate Rich Lambert.

Warburton is a sitting councilwoman who was first elected in 2012. She originally ran as a Democrat but switched her affiliation to Republican before her current run. She and Lambert are facing councilman Pat Verile and Holly Tedesco-Santos. 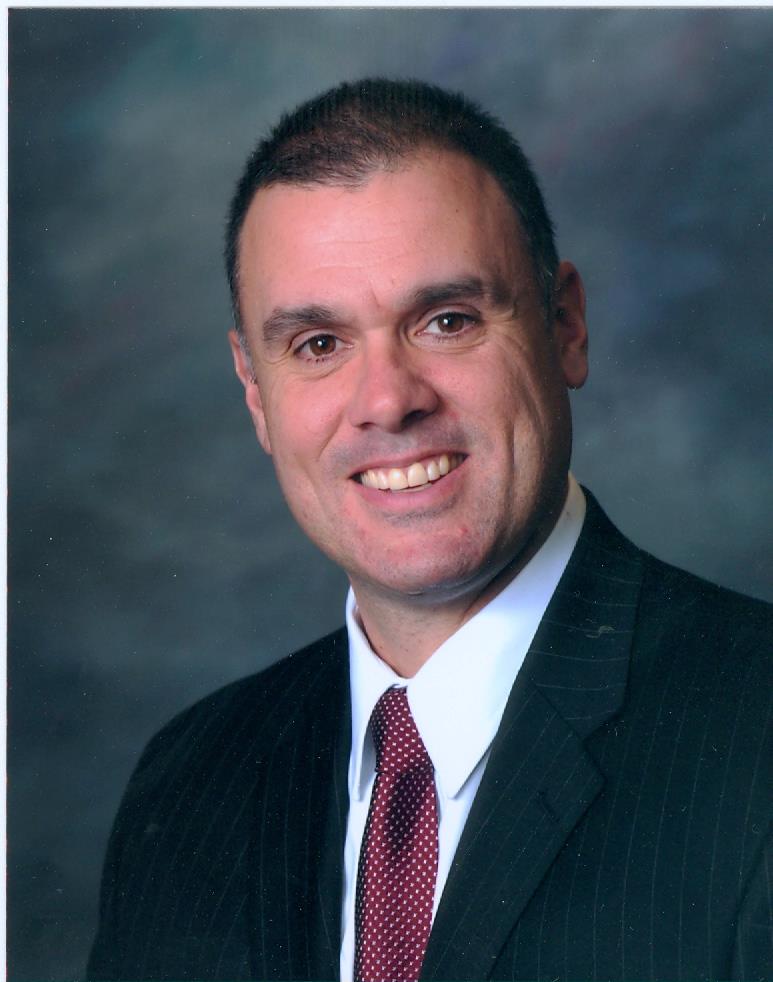