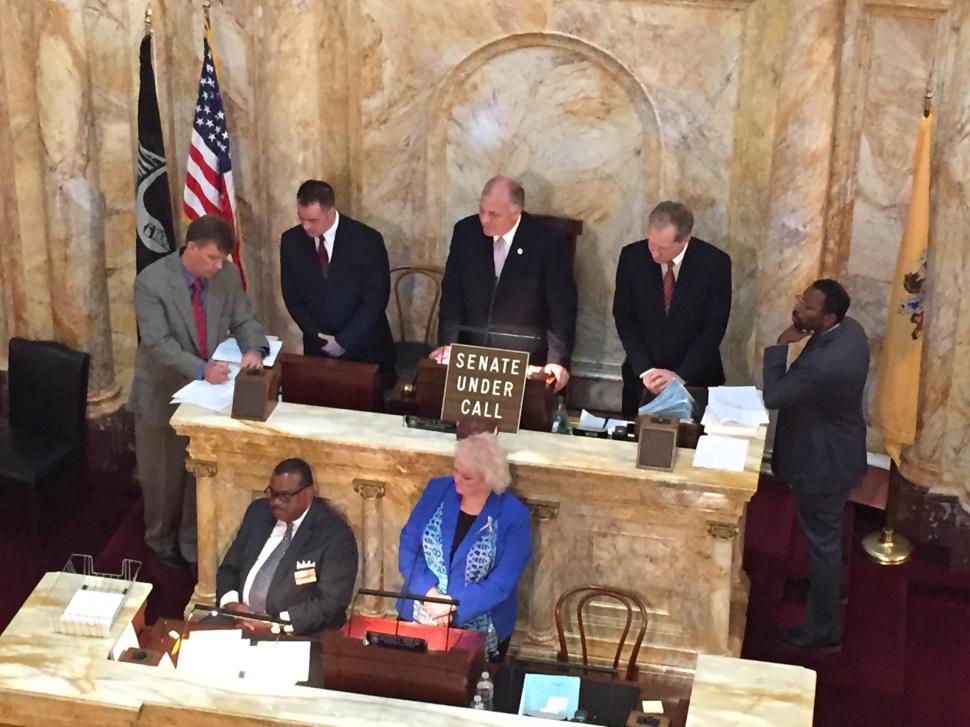 It’s Friday in New Jersey, where Gov. Chris Christie is dealing with his first veto defeat and the big question is how he will get back at Republicans who voted against him. There’s already indications that retaliation might be in the works. Meanwhile, a court will decide if Christie was grandstanding or protecting the public health during the Ebola epidemic.

Quote of the Day: This bill is not about Chris Christie running for president or (Senate President) Steve Sweeney running for governor.” – Republican State Senator Chris Connors, R-9, on his vote to override the governor’s veto.

Sweeney and Kean Clash on the Senate Floor
They never liked each other, the son of a former governor and an ironworker by trade, and that bad blood spilled into view this afternoon as Senate Minority Leader Tom Kean (R-21) attempted to block a Democratic override of Gov. Chris Christie led by Senate President Steve Sweeney (D-3).
Max Pizarro, PolitickerNJ Read more

Possible Republican Candidates for Governor in 2017
Though the next gubernatorial election is still two years away, there has already been significant talk of who will run. On the Democratic side, there are several candidates—Jersey City Mayor Steve Fulop, Former Ambassador Phil Murphy and Senate President Sweeney among them—who seem to be lining themselves up to vie for the position. On the Republican side, however, the field of potential candidates has taken longer to take shape with few as actively pursuing the nomination as the Democrats seem to be.
Alyana Alfaro, PolitickerNJ Read more

Anthony Cappola’s Tainted Campaign For District 38 Assembly Seat
Anthony Cappola is this year’s political curiosity. A book he self-published twelve years ago has recently blown up in his face. It’s out of print and unavailable even to us, but printed excerpts that have been reported are full of rants against gays, blacks, Jews and Muslims, to name a few.
Michael Aron, NJTV News Read more

N.J. tax breaks would be off limits to businesses in default under bill
The state Senate on Thursday passed legislation denying economic development incentives to any business that has defaulted on a previous subsidized loan.
Samantha Marcus, NJ.com Read more

Chris Christie not happening in Iowa
New support from a handful of leading Iowa moderates has provided no lift for Gov. Chris Christie in the Hawkeye State, where a new poll shows retired neurosurgeon Ben Carson in first place for the Republican nomination for president — the first time since July that Donald Trump hasn’t led the GOP field.
Bob Jordan, Asbury Park Press Read more 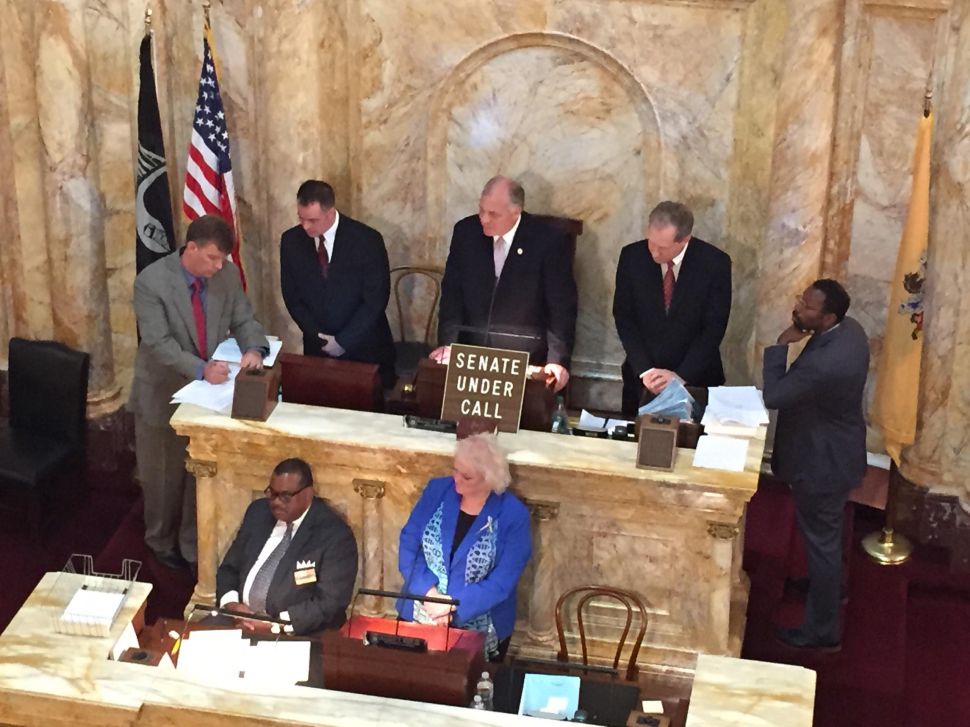