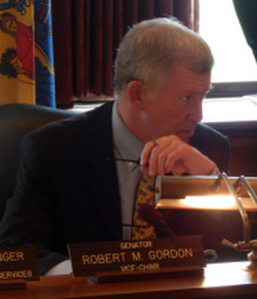 It’s Thursday in New Jersey, where we take a look at likely candidates to replace our governor and Chris Christie maintains his chances are improving in the presidential race.

‘If I Were Governor…’
As Governor Christie continues his presidential campaign and the field begins to take shape for his eventual successor, New Jersey is in dire financial shape and a raft of legislation is waiting for his signature. PolitickerNJ asked insiders what their first priority would be if they were in Christie’s shoe
JT Aregood, PolitickerNJ Read more

Former Union County Official gets 70 Months for Fraud
The former Director of the Division of Facilities Management for Union County was sentenced today to 70 months in prison for his role in defrauding the county of more than $120,000 in connection with the purchasing of supplies, U.S. Attorney Paul J. Fishman announced.
PolitickerNJ Staff, PolitickerNJ Read more

Alonso: LD38 Situation ‘Not Easy for Anybody’
In LD38, Fernando Alonso’s assembly candidacy is currently on the bubble as the Republican Party waits for a hearing with the Passaic County Superior Court to see if they can replace former candidate Anthony Cappola’s name with his.
Alyana Alfaro, PolitickerNJ Read more

10 of the Least Competitive Races in 2015
PolitickerNJ poured over NJ’s statewide voter registration summaries—both by legislative district and by county—to determine which of this year’s legislative and county races were among the least competitive in the state.
Alyana Alfaro, PolitickerNJ Read more

Kill the Death Penalty
The United States Supreme Court upheld the constitutionality of the death penalty in a lethal injection case this year in Glossip v. Gross by a vote of 5-4. The Court will hear a Florida case this term that considers the Sixth Amendment right to trial by Jury together with the Eighth Amendment prohibition against “cruel and unusual punishment.”
Donald Scarinci, PolitickerNJ Read more

‘We’re on the plantation’: Newark council blasts state over budget oversight
Members of the city’s Municipal Council on Wednesday blasted the state for unilaterally approving a budget that will force a 9 percent tax increase onto Newark residents.
Dan Ivers, NJ.com Read more

N.J. Republicans urging voters to cast ballots by mail after opposing law
Six years ago all but three Republicans in the Legislature voted against changing New Jersey law to allow all voters to cast their ballots by mail. Now, as the party seeks next month to pick up a pair of Assembly seats in the state’s two highly contested districts, Republicans are embracing the very law they opposed.
Dustin Racioppi, The Record Read more

Candidates: Petroleum, gas taxes could fund transportation
The growing property tax burden and shrinking transportation funding are among the chief issues eyed by Assembly candidates at the top of the ticket in the 12th Legislative District.
Mike Davis, Asbury Park Press Read more 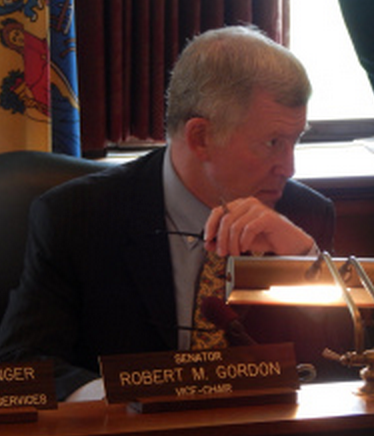