It looks like if you post to one subreddit, you can no longer use at least three others. We were able to confirm this directly with the moderators of the /r/Rape and /r/OffMyChest subreddits. Mods on the former explained that they have deployed SaferBot to automatically block those who use subreddits whose members have previously barraged theirs with malicious traffic, including GamerGate’s.

The subreddit where adherents of GamerGate communicate is called Kotaku In Action (sometimes written as ‘KiA’ on Twitter and elsewhere). Activity in that subreddit—as well as several others—gets users automatically banned from /r/Rape and others. Any redditor can request that his or her ban be lifted on /r/Rape, as a sticky post at the top of the forum explains.

The Observer discovered the autoban while reporting a story on threats to SXSW this week, writing a post on Kotaku In Action, and noticed the following warning (the warning remains live).

We verified that the ban is in effect first by looking to see if this reporter’s account could post to the subreddits. It can’t. Another reporter here, who has never visited the GamerGate subreddit, could comment.

This startup wants to be a Reddit-killer by using its secret weapon: civil dialogue.

In short: the community, which manages sensitive conversations, was getting barraged by hateful messages as well as what’s come to be known as “brigading,” organized surges of votes from members of one subreddit on some specific post in another (it can also take place across URLs, which was recently evidenced in the mass downvoting of a proposed panel at SXSW).

Moderators at /r/Rape asked the Observer not to identify them for this story, though each account is visible on the forum. They offered a lengthy statement explaining the use of SaferBot, which included the following:

On October 26, 2015, despite a stated subreddit rule that “calls to arms” against other subs was strictly prohibited, KotakuInAction permitted one of their users to write a smear post suggesting that by banning KiA posters through the use of a bot, /r/rape and /r/rapecounseling were comparable to 911 operators hanging up on people who don’t fit their political leanings. We subsequently experienced a surge in downvoting. Ironically, due to our use of the ban bot, KiA posters were unable to brigade the /r/rape subreddit with comments, and rather filled the mod queue with hateful, angry tirades.

The mods also sent a bevvy of screenshots, showing examples of hostile posts that have shown up in their subreddit, making the moderators prone to greater caution. Here’s a post saying that rape is funny. Here’s someone asking how it feels.

We have several more, but that should be enough to show how hard it is to keep things supportive in an online space.

Meanwhile, @IrbyTremor replied for /r/OffMyChest, explaining that the GamerGate subreddit has an overlapping membership with many subreddits the moderators consider to be hate groups. The moderator wrote, “We are taking a proactive stance against these communities until the admins address the problem.”

The moderator added that a variety of forums have been the source of cross subreddit harassment, writing “Regularly, they target any subreddit run by minorities (the entire active modteam of OMC save for one are all people of color).”

Here’s a post on Kotaku In Action where the community discusses the ban, specifically naming @IrbyTremor. Redditor @supertechnocrat starts the conversation, writing about the person believed to have created SaferBot:

One has to question why a psycho like IrbyTremor would make a good mod for “serious” subs like rape. I wonder how many readers of those subs realize they’re helping an ideological extremist who hates freedom and loves censorship?

One of the /r/Rape moderators specifically addressed the autoban’s subsequent fallout, writing, “In response to this decision, they created an openly antagonistic post which resulted in many of their readership brigading and harassing us. They didn’t say ‘go harass these people’ but by having the thread at all, it prompted large-scale outrage. Anyone can see the effect that this could have, and did have, on our community that night.”

Similarly, they also don’t have the right to air time on NBC to share their opinion. NBC wouldn’t be censoring the vodka critic by denying them air time. The channel just has better content. The critic can start a blog or a YouTube channel. This is not an era in which people lack for ways to share their thoughts.

If a government agent tells NBC not to broadcast the vodka critic, that’s censorship. If NBC just tells him to bug off, that’s a private entity exercising its discretion over its business.

Similarly, one subreddit blocking a statement or a user from posting isn’t “censorship.” It’s no different than uninviting someone to a party. They have the right to do so, and—in the case of Reddit—the banned person can say the same thing somewhere else on the same URL, with the same shot at the same front page.

Access to forums moderated by private individuals, freely provided and in no way affiliated with the government, is not a basic right and does not constitute free speech. It also does not constitute trial by law. The consequences to any individual banned from a subforum may be a moment of dysphoria, but are essentially nil in any other respect.

Reddit is a free service. It has forums devoted not to “finding the truth” or “discussing the issues” but simply making people feel better. Going into those online spaces and trampling on people’s feelings is straight up entitlement.

Yet, rather than enter into the decision to autoban certain subreddits quickly, the /r/Rape mods explained they had a meeting to discuss the option after repeated spikes in abuse.

As one wrote, in a private message, “We never intended to gatekeep rape support on any boundaries, political or otherwise. If folks from KiA or other subs wanted to use our community, we were happy to whitelist them provided they were genuine; we have been doing this since day one of the ban bot’s use.” 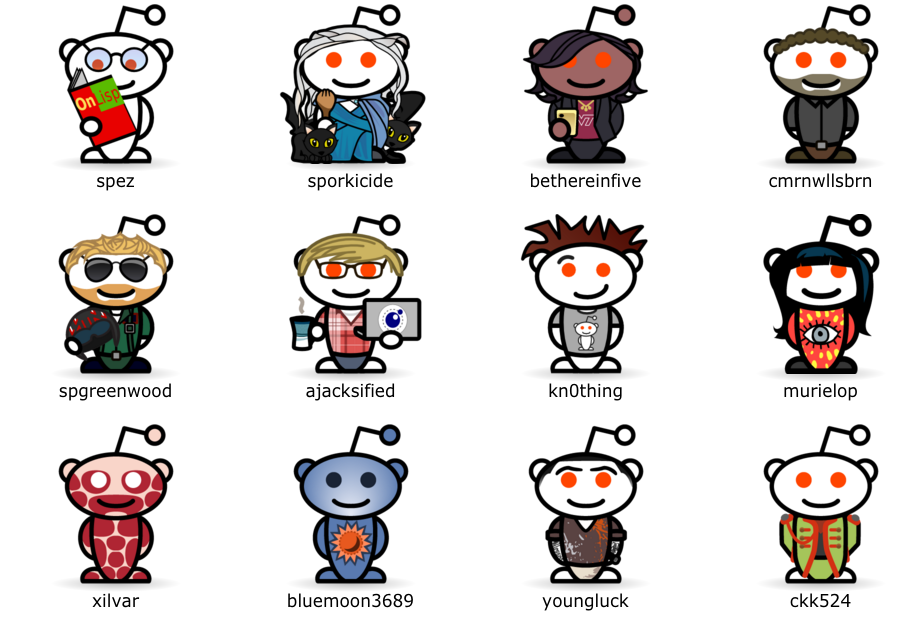