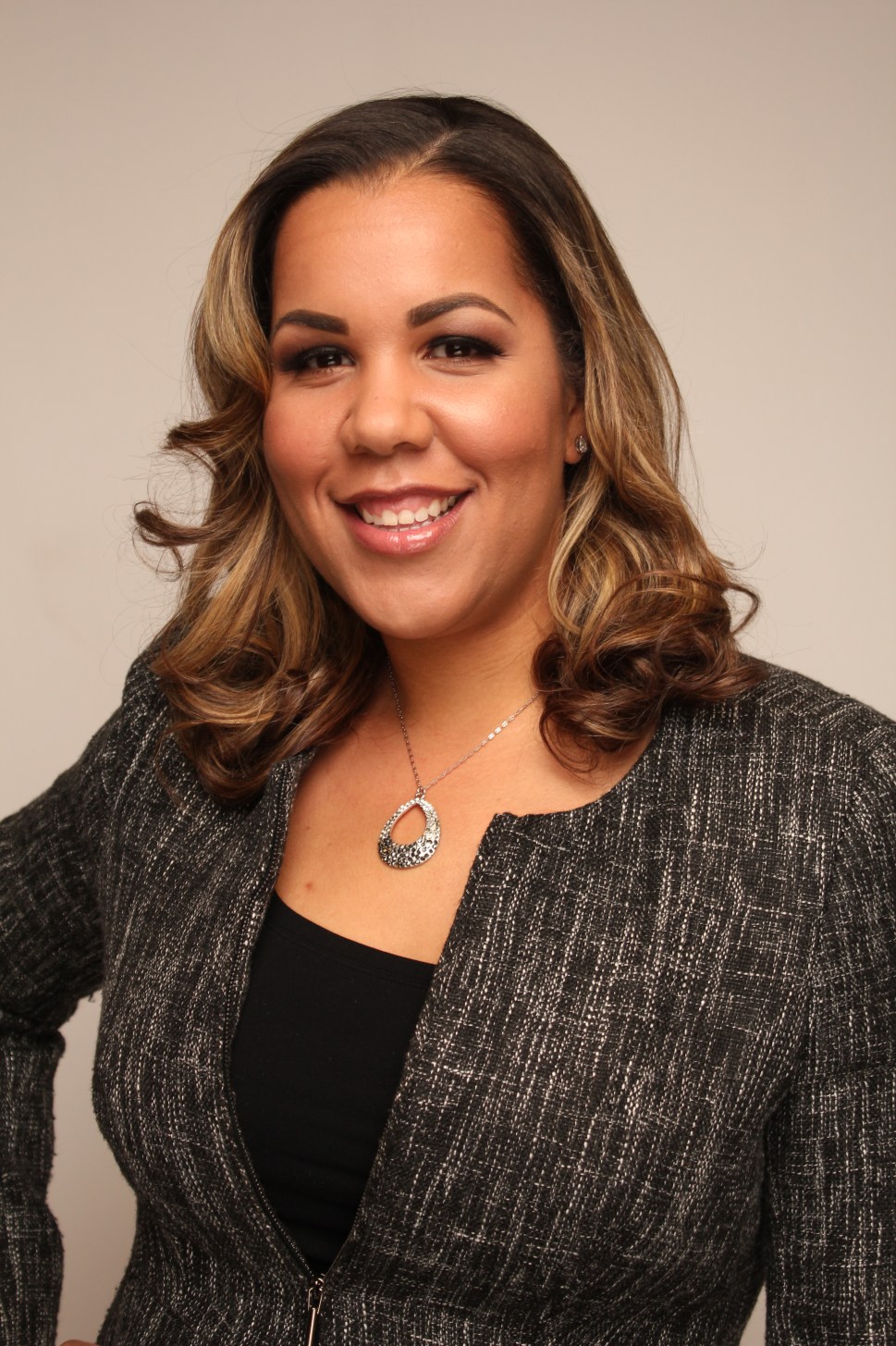 Sarah E. Jones, Esq., a respected politico and leader, who served as District Director for U.S. Rep. Donald M. Payne, Jr. (10-NJ) for three years, is moving on to become the Director of Government Affairs at Cablevision.

“It has been an honor to work for Congressman Payne, Jr. who continues to fight tirelessly for residents of the 10th District,” said Jones in a statement. “I am also truly grateful to have had the opportunity to work with a dynamic team both in the district and on the Hill.” 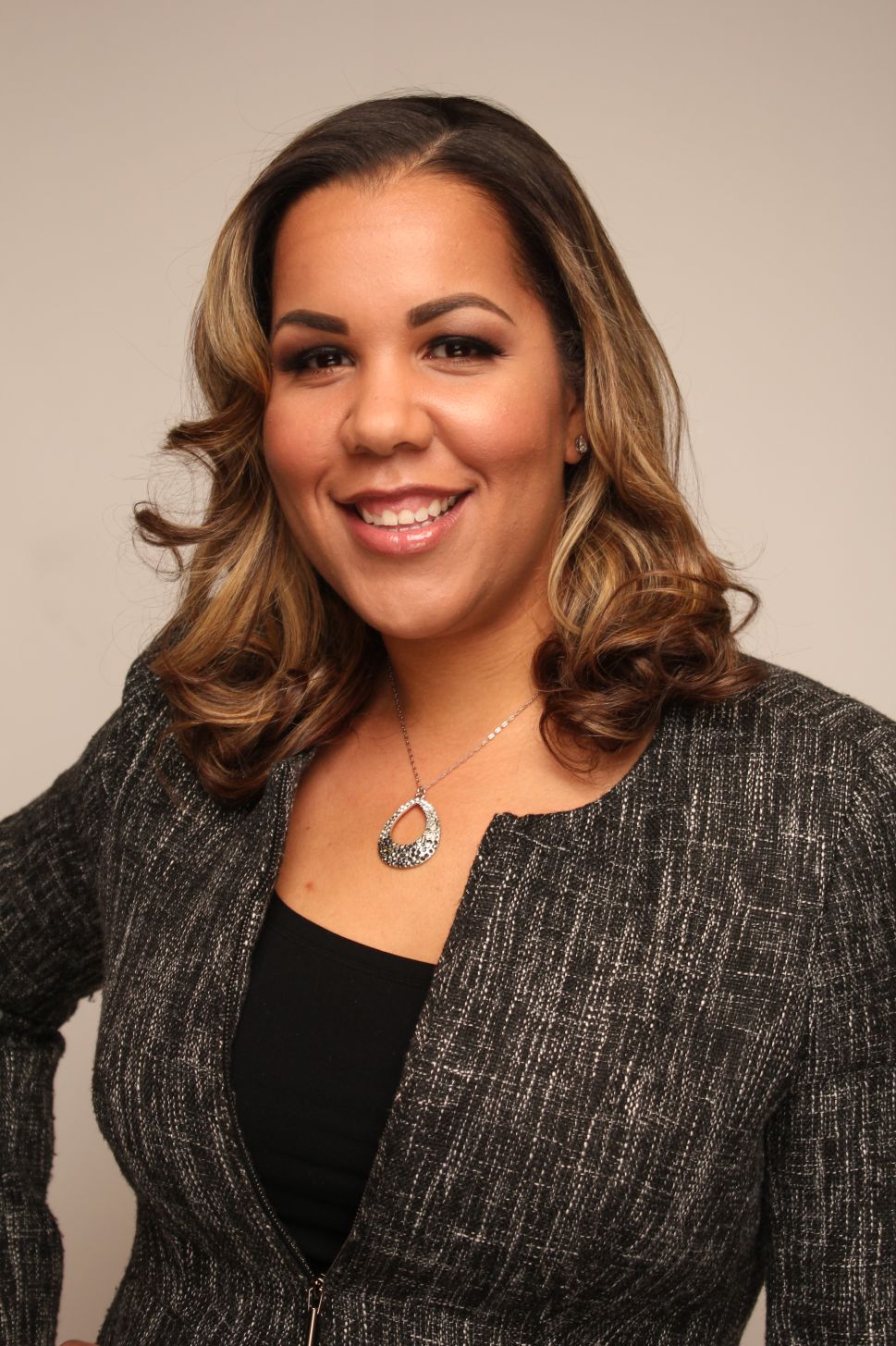