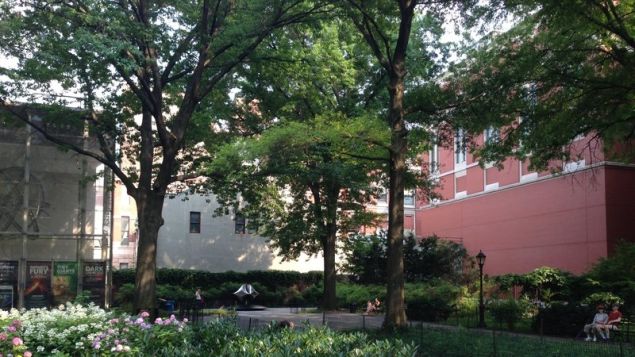 On October 6, the Defenders of Teddy Roosevelt Park, a group of local residents who began a nearly 1,800-signature strong Change.org petition opposing a proposed museum expansion, are inviting the public to a meeting to discuss the expansion’s impacts on the park, environment, and neighborhood.

The AMNH’s expansion proposal includes a $325 million, six-story, 218,000-square-foot science education building, set to be completed between 2019 and 2020, which will occupy a portion of the 25-acre public park residents hope to preserve.

The museum met with residents when plans were first announced in July, and a spokesperson for AMNH told the Observer over the summer the institution will continue outreach as plans develop.

Spearheading the park’s defenders is retired Pulitzer Prize administrator Sig Gissler, who wrote in an Observer op-ed in August that “The battle to save Teddy Roosevelt Park is part of a larger struggle to preserve nature in New York and beyond,” and described the green space as “an urban oasis.”

The Town Hall meeting will take place at the Fourth Universalist Society from 7 p.m. to 9 p.m.

More information can be found on SaveTeddyRooseveltPark.org. 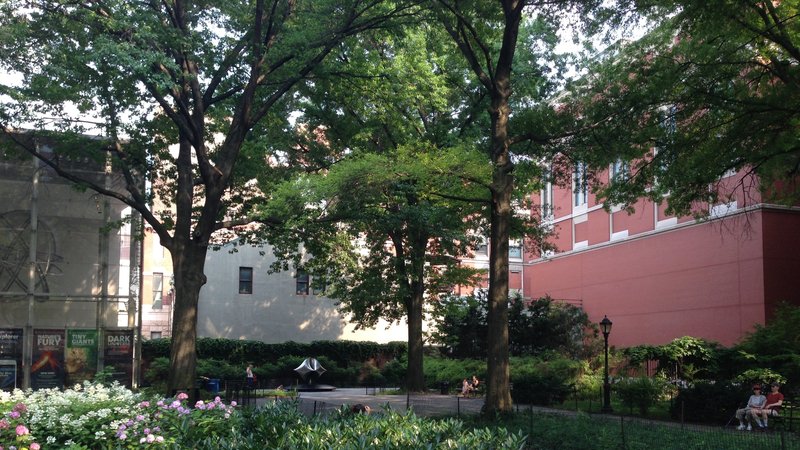