Sheik of Sharjah steps in to rescue Gutenberg museum.

Joe Sheftel shuts down his gallery to join Hammer Museum.

Lupita Nyong’o heads to Broadway in a play about war crimes in Liberia.

A bunch of deleted Terry Gilliam animations from Monty Python and the Holy Grail.

Collector and “Potash King,” Dmitri Rybolovlev settled his heinous divorce; wife gets fraction of his billions. 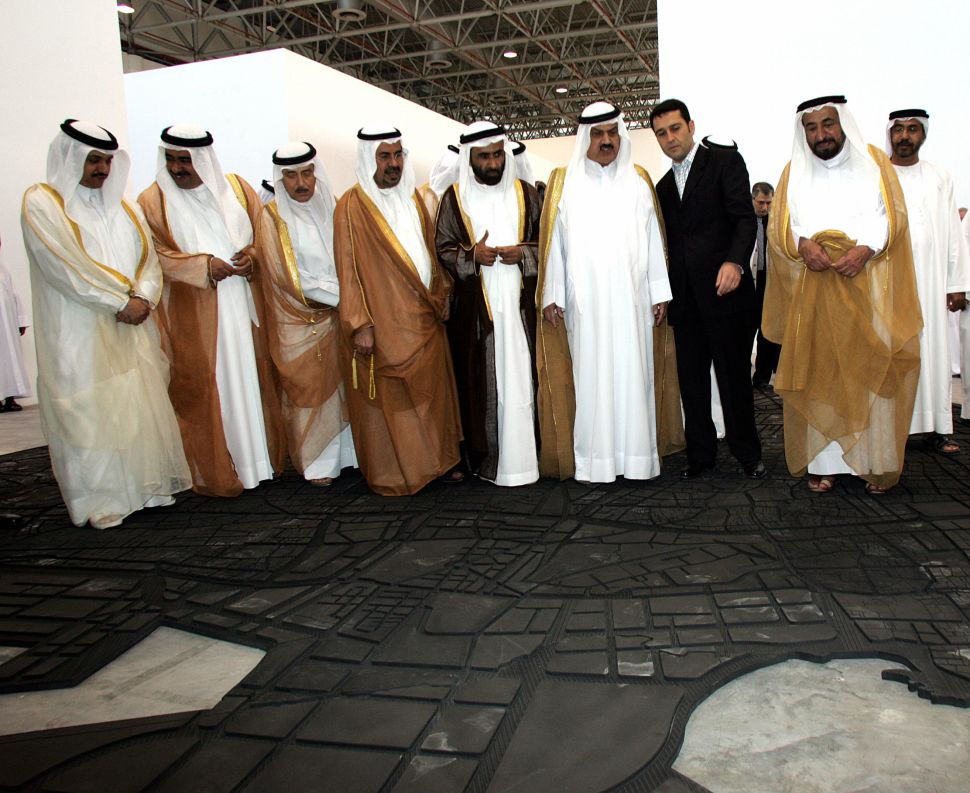