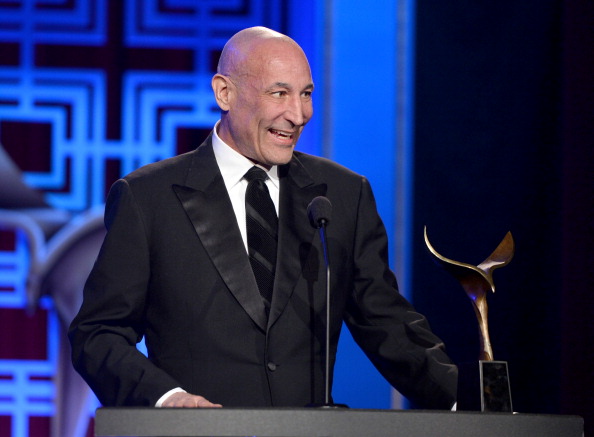 Not only was Sam Simon co-creator of the The Simpsons, but the beloved director/writer/and producer played a hand in bringing some of the biggest comedies over the last 35 years to television. Those include Taxi, Cheers, The George Carlin Show, and The Drew Carey Show, just to name a few. Needless to say, Simon, who died in March from cancer, managed to collect some pretty incredible pieces of TV history during his years in the industry. 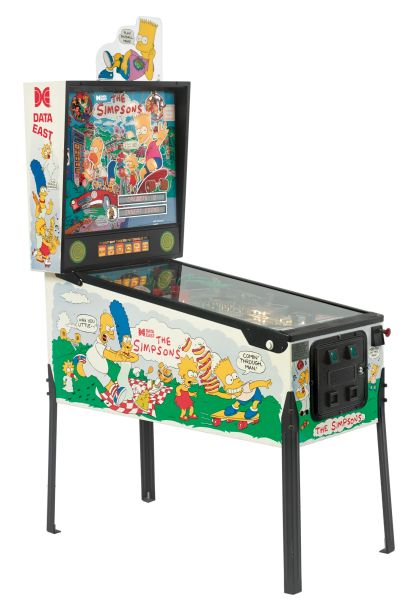 The Simpsons Data East Pinball Machine sold for $8,125 at Sotheby’s “The Creative Genius of Sam Simon: A Lifetime of Memorabilia.” (Photo: Sotheby’s)

Now, some of his quirkiest memorabilia, as well as a wide-ranging collection fine art—works by names like Ed Ruscha, Auguste Rodin, Eric Fischl, Robert Indiana and Richard Estes—are being auctioned off at Sotheby’s in a series of fall sales to benefit the late writer’s charitable foundation.

A portrait by American painter Thomas Hart Benton, titled T.P. and Jake, will head to the auction block on November 18 at the house’s sale of American Art. Benton is well-known for his room-size, ten-panel America Today mural, which was shown at The Met from September 2014 through April 2015. T.P and Jake is estimated between $1.5 million and $2.5 million.

Another work by California Pop artist Mel Ramos, who is best known for his nude pin-up paintings, will feature in the Contemporary Art day sale on November 12. Val Veeta, which depicts a reclining nude brunette posing on a larger-than-life Kraft Velveeta cheese box, could be a relatively affordable steal for between $400,000 and $600,000.

Eclectic Simpsons collectibles, including animation cels, and personal items acquired during Simon’s years as a boxing manager, from his personal collection were auctioned off on October 22. A Krazy Kat Sunday comic strip by cartoonist George Herriman from the 1920s fetched $16,375 and was the sale’s top lot. 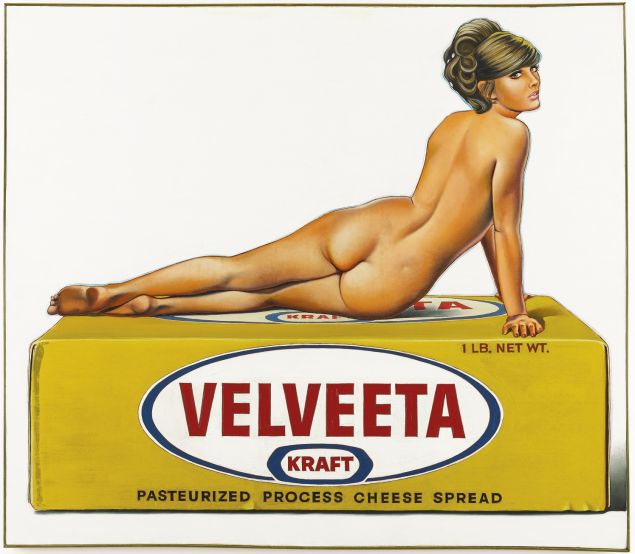 Other highlights from that sale included a Devil figure from Walt Disney World’s Mr. Toad’s Wild Ride, and concept art for The Simpsons from 1988, which both garnered $10,000. One lucky collector nabbed a Simpsons pinball machine for $8,125, and another acquired four works of the childhood artwork of Simon himself (included was his 1961-1962 first grade report card) for $438. 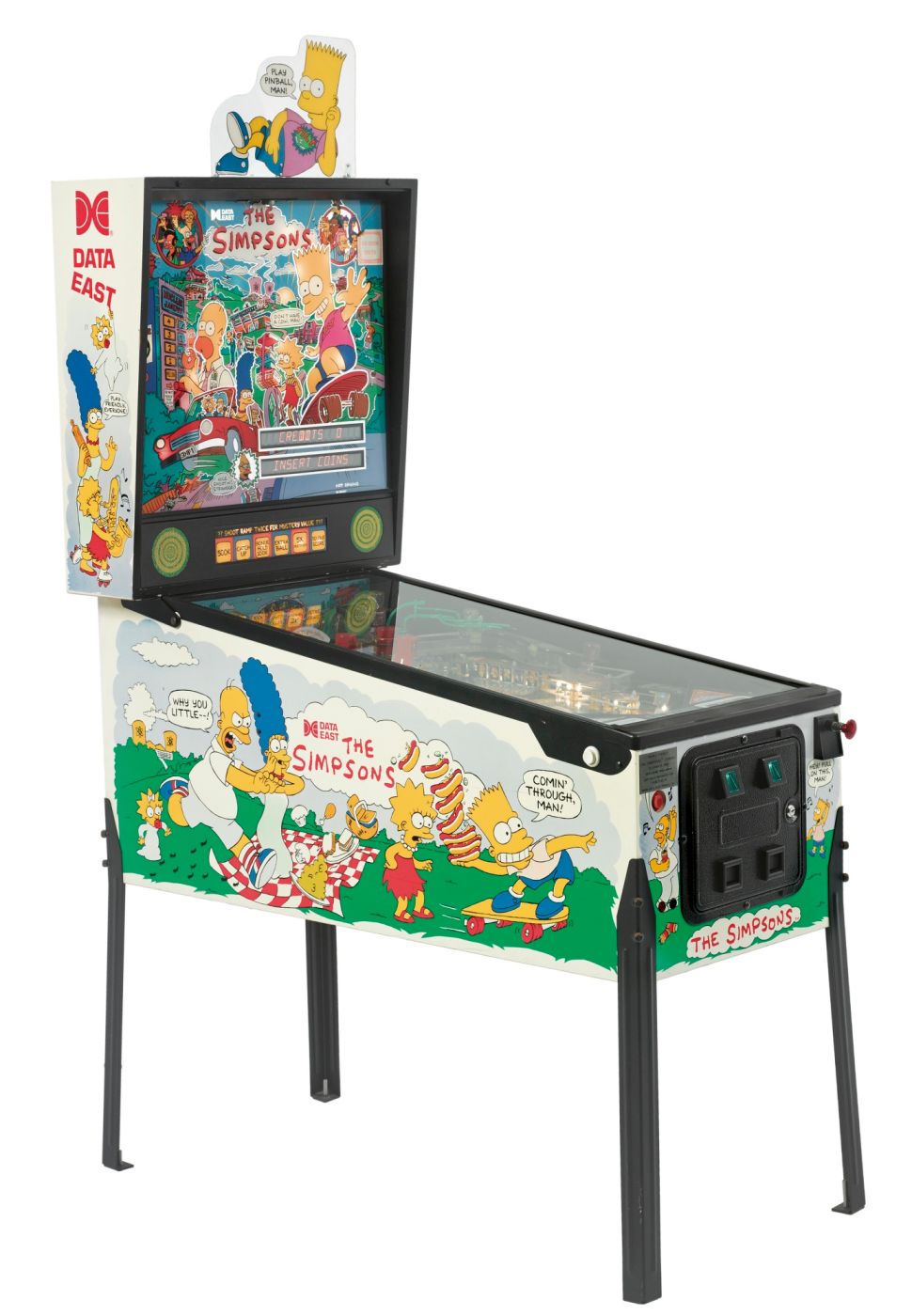