While Raia cited health issues as the reason for his departure, a source close to the Hoboken ward races said he actually dropped out due to “pressure from old Hoboken.”

“They made Frank Raia drop out against Russo,” the source said. “That is why he really got out. He got a lot of phone calls from Russo folks to get out so that Russo can help the other candidates.”

According to the source, Team Zimmer is worried about Teresa Castellano as a 21-year incumbent beating newcomer Michael DeFusco in Ward 1. 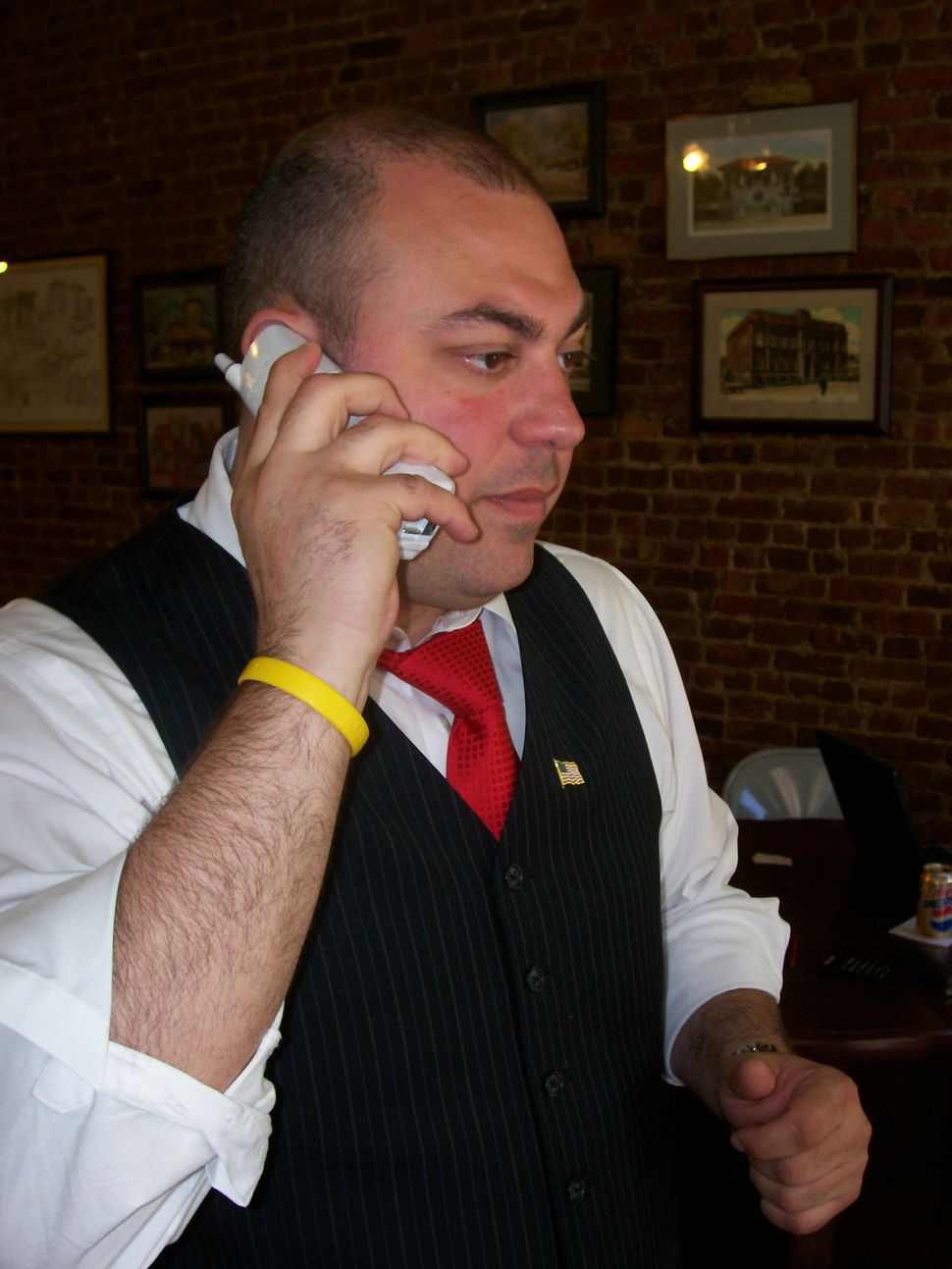