There is considerable speculation tonight about the fate of Bergen County Prosecutor John Molinelli. According to sources, Molinelli will likely announce his resignation on Tuesday.

Molinelli has been under scrutiny over the past several months due, in part, to allegations that he wrongly allowed Dr. Gangaram Ragi, a dermatologist from Teaneck, to enter into pretrial intervention after allegations that he assaulted women patients. According to a source, his resignation is connected to the circumstances in the Ragi case.

Other losses have also put Molinelli under the microscope.

The resignation is not yet officially confirmed. 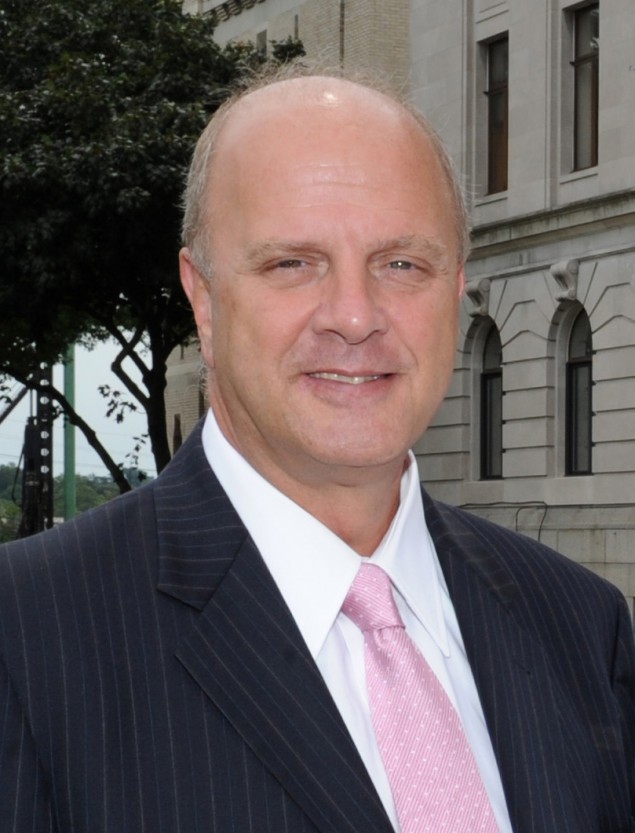