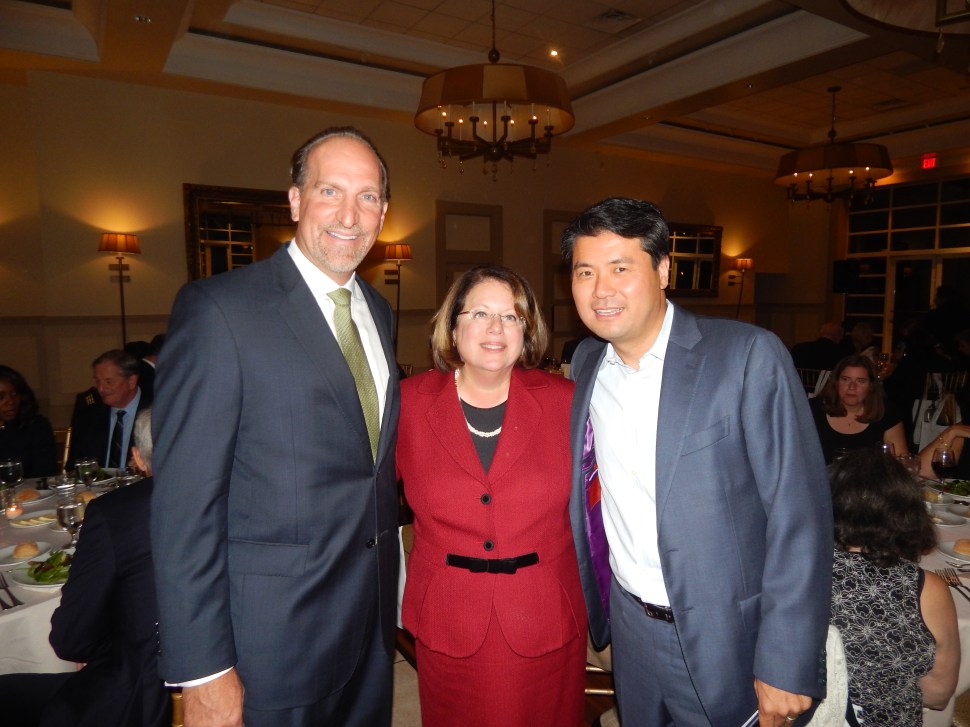 Somerset County buzzed a little last week when state Senator Linda Greenstein (D-14) showed up at the Democrats’ annual gala and heard her name called from the front of the room.

Greenstein last year lost her congressional bid 42-28% to U.S. Re. Bonnie Watson Coleman (D-12) but her presence last Thursday in Somerset – which includes a piece of the 12th Congressional District – signaled her willingness to keep alive a federal dream.

That’s how Dems in the room at the Stone House interpreted her attendance anyway.

“If Bonnie doesn’t run again at some point, not this coming term of course, but in the future, then maybe Linda would run,” a source told PolitickerNJ.

Chair of the Senate Law and Public Safety Committee, Greenstein this afternoon will appear in another town in the 12th District – Princeton – to discuss gun control at the side of Senate President Steve Sweeney and LD16 candidate Andrew Zwicker. Like Greensein, Zwicker, a plasma physicist, unsuccessfully ran for Congress last year, getting about 7% of the vote behind third-place finisher former Assemblyman Upendra Chivukula.

A source told PolitickerNJ that Greenstein has also kept active her ties to Trenton Hispanic organizations with an eye to a future congressional bid. 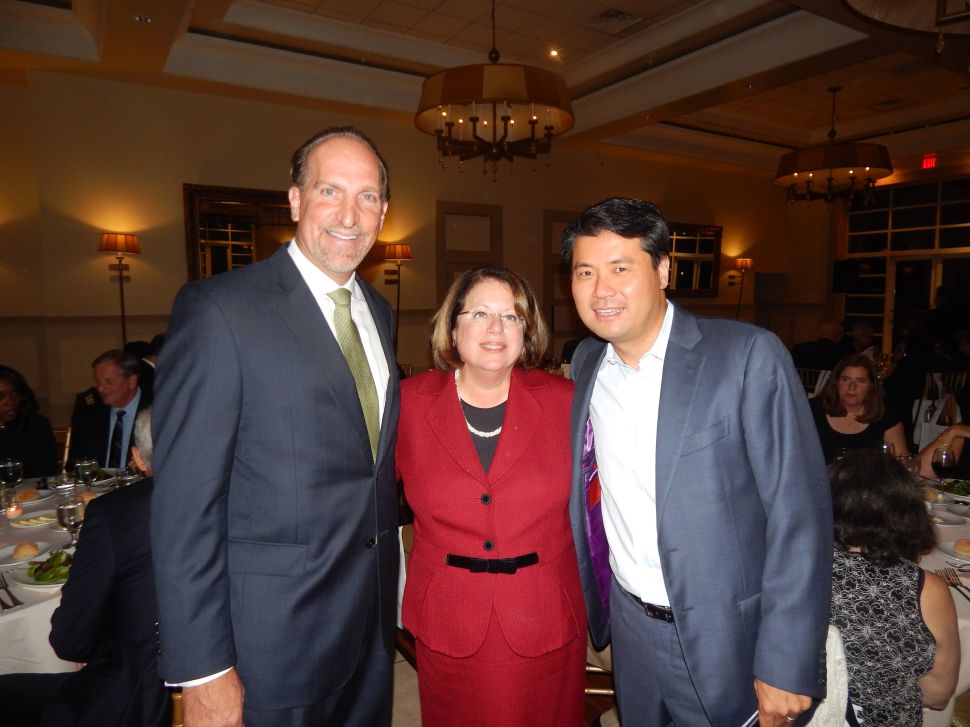