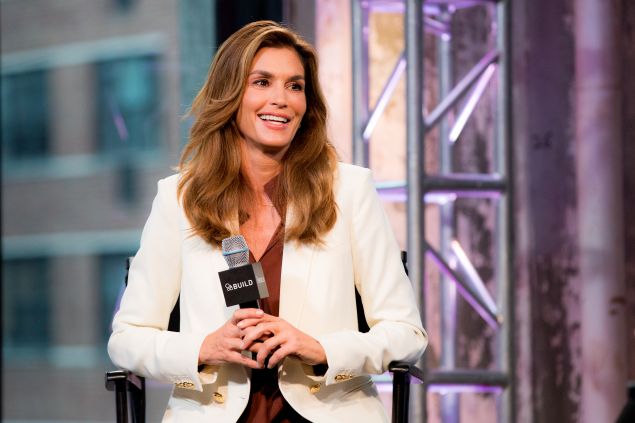 International supermodel Cindy Crawford shared how growing up in the Midwest played an important role in shaping both her career and personal life when sat down with AOL Build on Wednesday to discuss her new book, Becoming, which became available in stores Tuesday.

“I called the book Becoming because the book is about my journey into becoming Cindy Crawford. The pictures are fun and exciting, and that’s what everyone knows. But the lessons I learned along the way are universal, and that’s what I want to pass down to my children,” Ms. Crawford said in a video that was aired after her introduction.

Throughout her interview, she touched on problems plaguing models in the industry today. The issues she brought to light mentioned the idea of beauty being too narrow and the commerce-driven magazine industry that displays ultra-thin models because they are the ones that sell. However, Ms. Crawford also talked about lessons that are applicable to life outside the realm of runway shows and glossy photoshoots. She covered a lot of ground, but frequently circled back to her roots in the Midwest, crediting her upbringing for her success in life. 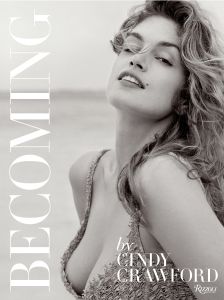 “Part of growing up in the Midwest, I think, is that Midwestern work ethic. Modeling was not my first job. I had babysat. I cleaned houses. I worked in the cornfields. I worked in a clothing store. But by the time I started modeling it was my job,” Ms. Crawford said about her career development. “It wasn’t a definition of who I was, and I treated it like a job: I showed up on time, I showed up prepared and I hadn’t been partying all night. And I think that professionalism is one of the things that helped my career go as long as it has.”

She emphasized a point in her career when she had to learn to say no. She referenced a story, which is included in Becoming, about a time when she was doing a shoot for British Vogue in a steamy room in a spa and passed out because she followed the directions of the photographer even though she knew she was in danger of fainting.

“Because I did grow up in the Midwest in a small town in a fairly sheltered environment, I kind of just thought people would do the right thing and look out for me. I learned from that, and other little things like that, that I would have to stand up to authority figures.” 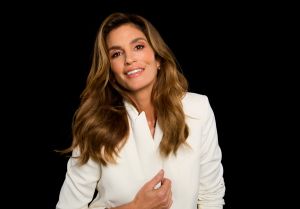 She also spoke of the pros and cons of social media as a tool for today’s up and coming models after the interviewer referenced a recent backlash against Gigi Hadid via social media. Ms. Crawford said that she thought the young model was gorgeous, and she talked about how social media can be a way for these young women to control their PR, it can also be the reason for unwanted negativity.

“It’s a big responsibility. I’m from the Midwest, and we were raised, ‘If you don’t have something nice to say, don’t say it.’ That has not translated yet to people’s comments. Even seeing some of the comments grown women will make on my 14-year-old daughter’s Instagram, I’m like, ‘You want to bully someone, bully me.'”

During a brief question and answer session, an audience member asked her about her charity work. Ms. Crawford responded by revealing how her brother’s death (Jeff Crawford died of childhood leukemia when Ms. Crawford was only nine years old) and her mother’s reaction to her brother’s death inspired her to work with cancer organizations and hospitals. She remains involved with such causes today.

“Part of the way my mom dealt with her grief was to raise money for leukemia and lymphoma society. And we didn’t have any money; we were a blue-collar family in Illinois. But she arranged a dance marathon. And it was such a great lesson for me because I saw that even if you don’t have a lot of money to donate, you can still do something. You can raise awareness. You can volunteer. That really turned that idea of philanthropy on for me.” 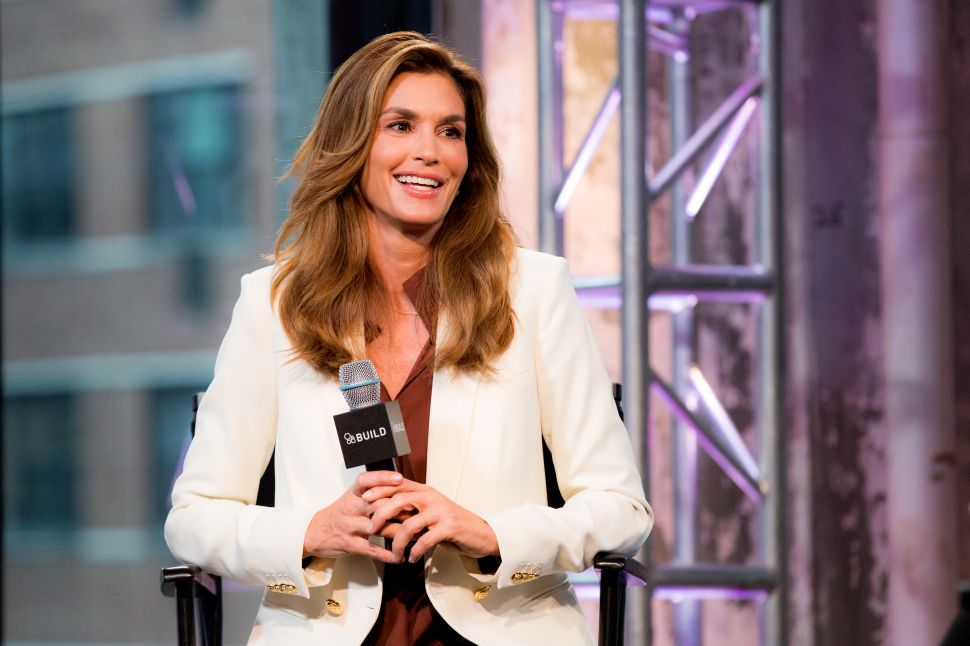