They never liked each other, the son of a former governor and an ironworker by trade, and that bad blood spilled into view this afternoon as Senate Minority Leader Tom Kean (R-21) attempted to block a Democratic override of Gov. Chris Christie led by Senate President Steve Sweeney (D-3).

“I don’t want to talk about the healthcare system,” admonished Sweeney, when Kean tried to broaden the scope of his opposition to the public safety bill Sweeney backs.

“The issue is on an override,” Kean protested.

“This bill,” Sweeney said. “Not the whole mental health network.”

Although Democrats had three votes from the Republican side for an override, Kean dug in.

“What was returned from the administration was a broader issue, and now is the opportunity to find common ground between what was returned and the first bill,” said the senate minority leader. “That’s factually what we’re debating.”

Sweeney jabbed at Kean, whom he said made facial expressions of dismay while others spoke.

The two men clashed in public most jarringly in 2013, when Sweeney teamed with Christie to get Kean tossed out of his own caucus. This time, as Sweeney’s own gubernatorial run has intensified parallel to Christie’s presidential run, Kean sided with the Republican governor. 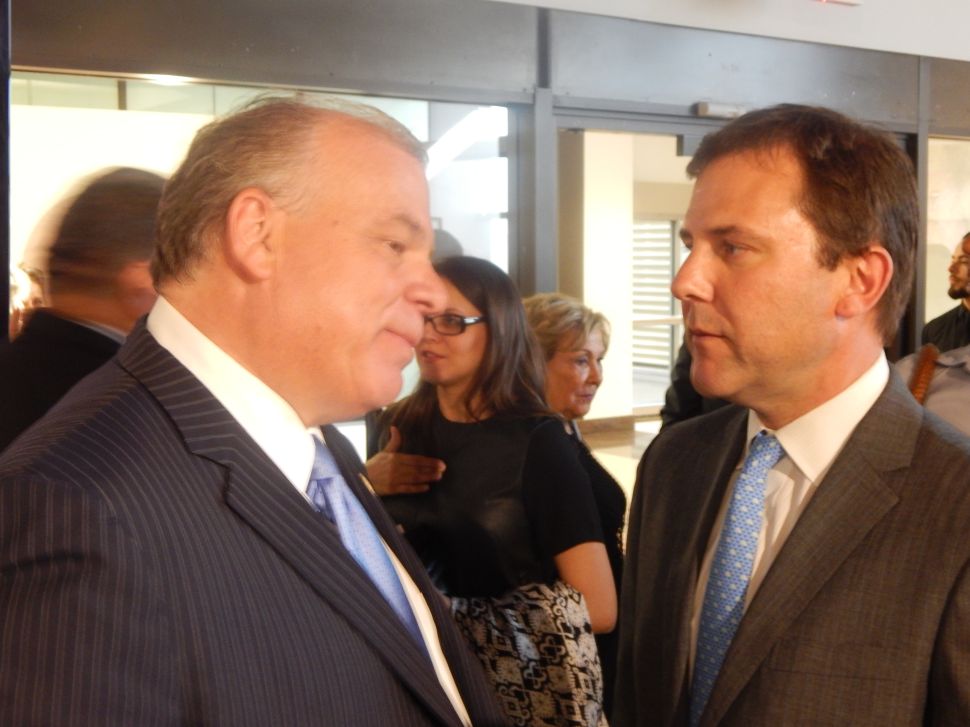