The smoke-filled room where machine-politicians craft jaw-dropping deals is alive and well – at least in the Bronx. Last week, Democratic Party leaders in the Bronx put together a multi-headed arrangement that makes mortgage-backed collateralized debt obligations look transparent.

Robert Johnson was first elected District Attorney of the Bronx in 1988. Perhaps because he has come under increasing criticism for his office’s notoriously low conviction rate, significant delays in bringing cases to trial, and well, ennui, Mr. Johnson made it known in political circles that he would really, really like to become a State Supreme Court Justice. But he wasn’t quite willing to give up his DA’s seat without a guarantee that a judgeship awaited him.

So Mr. Johnson entered the September 10 Democratic primary unopposed to retain his prosecutor’s job. You didn’t know there was a primary? Or an election in November to fill three of the five DA positions? Don’t worry, hardly anyone else did either—except party bosses. Once he had secured his party’s nomination, he let it be known he was ready for the bench.

As they say on late-night television infomercials, “But wait, there’s more!”

Denying that any deal was in the works, Mr. Johnson recalled the advice he’s given many colleagues, “Do what’s best for you, and don’t resign a job without a job.” He added, “I think after 40 years in public service I deserve to be able to continue to serve the community.”

Because Mr. Johnson’s resignation would come after the uncontested primary, his replacement would be selected by the Bronx Democratic party – not the voters. So, in a particularly unholy alliance, once Mr. Johnson took himself out of the running for the DA race, the Bronx Democratic party chose another party regular to replace him: Judge Darcel Clark of the Appellate Court. She resigned from the bench and announced her candidacy. And although there likely will be a Republican challenger—an attorney from White Plains named Robert Siano has announced his candidacy—the Bronx is overwhelmingly Democratic.

And as expected, the Judicial Convention—its members “elected” but essentially chosen by party bosses—not surprisingly recommended Mr. Johnson for a judgeship.

As they say on late-night television infomercials, “But wait, there’s more!”

Mr. Johnson’s elevation to the bench makes it easier for his wife, Justice Dianne Renwick, to seek the top job on the Appellate Court that oversees cases in Manhattan and the Bronx. Had her husband still been in the DA’s office, Judge Renwick would have had to recuse herself from cases handled by his office, complicating her appointment.

It is said – although he denies it – that Assembly Speaker Carl Heastie (whose district is in the Bronx) helped mastermind the musical chairs. Whether he did or not is secondary: the entire scheme would have made Boss Tweed proud. 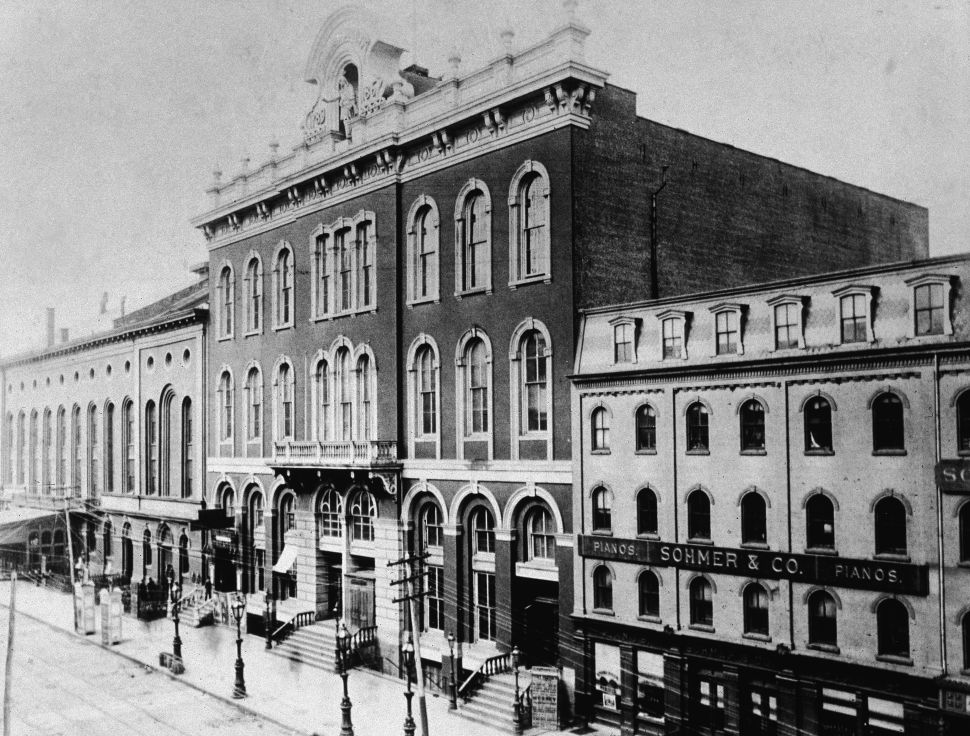