It looks like Jason Reitman is directing himself away from Chelsea.

The Academy Award-nominated director/screenwriter/producer has sold his West Chelsea co-op, which he purchased with his then-wife, Michele Lee, for $2.15 million in 2011.

At the time when Mr. Reitman purchased the apartment, broker Richard Hicks told the Observer that Mr. Reitman was attracted to the apartment because of “the block,” which overlooks the New York Seminary’s front garden, and “the fact that it was really prewar and had a lot of character.”

Alas, it would appear that Mr. Reitman is no longer as in love with the space at 434 West 20th Street as he once was–when the couple made the buy, Mr. Hicks said that it was Mr. Reitman’s now-ex-wife who was attracted to the “character of the townhouse” in which the apartment is located. Now the Canadian-born director may be feeling more…Up in the Air, shall we saw, when it comes to the home.

No word yet on what the director’s next move will be, but the co-op’s new owners, Licia and Kenneth Zegar, must have found the apartment more than satisfactory, as they purchased the three-bedroom, 2.5-bath pad for $3.05 million just around a month after it was first put on the market.

Douglas Elliman broker Vickey Barron had the listing for the 1,600-square-foot apartment, which has 11-foot living room ceilings, a master suite complete with a soaking tub and stall shower (one cannot soak all the time, after all), and a wood-burning fireplace in the living room (there’s a second in one of the bedrooms). There’s even a really adorable kid’s room complete with bunk beds and a miniature white vanity—a favorite place, perhaps, for a daughter who dreams of following in her father’s footsteps to practice an awards speech. 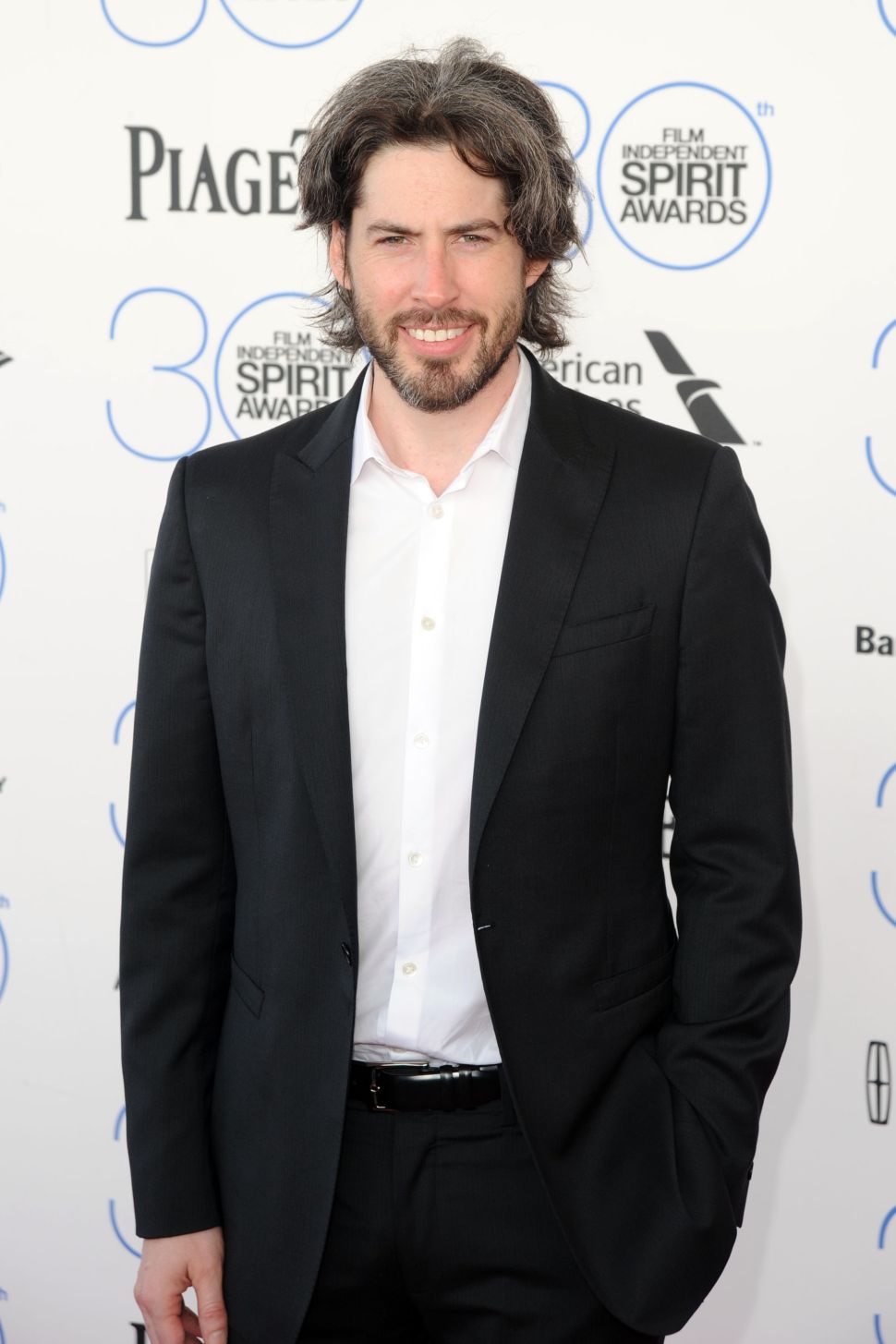