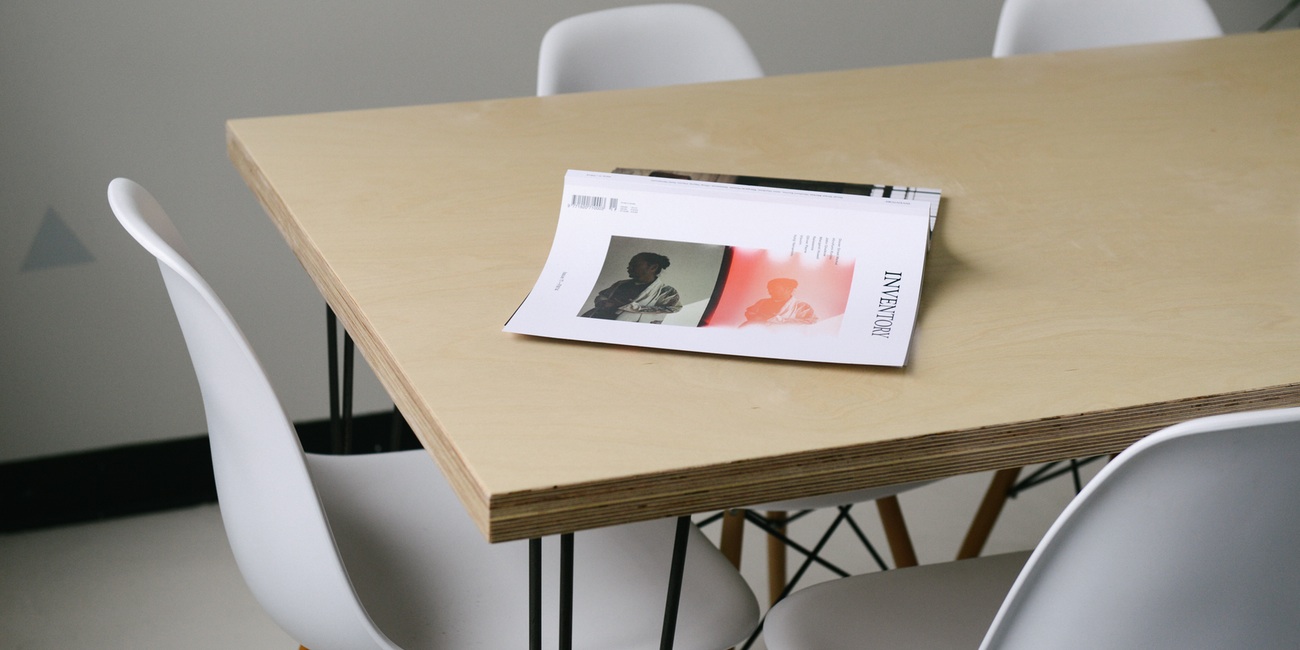 “Tell me everything about innovation,” asked a harried Fortune 500 vice president. Before I could reply he interjected, “But I don’t have much time, perhaps you have a one-pager?”

Well, no. Innovation is difficult, messy and, in contrast with our 140 character-limit world, requires sustained attention. To borrow from Winston Churchill’s description of Russia, it is a sweeping domain, wrapped in complex uncertainly, inside an ever-expanding bubble of superficial hype.

Skipping serious learning is the equivalent of a new boat owner standing on the shore, jealously watching other vessels glide over the , and asking, “Seems like a lot of effort to get our sail up, do we really need it?” Fortunately, for those embarking on an innovation journey there are many lighthouses of scholarship and intellectual rigor to guide us. Following are ten recommended books from key categories within innovation.

If innovation were a religion, then creativity would be its clergy and this textbook, which collects all the latest scientific research on the topic, its bible. Sawyer does a masterful job of dispelling many myths surrounding the field, such as creativity is only about the flash of insight or rejecting convention. Finally, some (empirical) fundamentalism we can all embrace.

The author demonstrates how “connecting the dots” is essential to creativity in this excellent study that does just that by blending together insights from varying industries, disciplines and historical eras to reveal the “five competencies of creative intelligence.”

Refreshingly, this book forgoes the usual conceit that its readers are CEOs whose whims translate into immediate impact and aims squarely at ordinary managers. It recognizes that mindsets, systems and behaviors all must be marshaled to create an “architecture of innovation.” My favorite line that summarizes their gritty approach: “We like to say that we live on the first floor of the ivory tower.”

While perhaps not as well-known as Eric Reis, Steve Blank or others in the “lean startup” movement, Maurya performs an invaluable service in condensing this way of thinking into an actionable and accessible manual. As tech startup terms like “Minimal Viable Product (MVP),” “pivot” and “iterate” become the common language of innovation, this book doubles as an essential handbook and dictionary.

The 7th Sense by William Duggan

What unites Starbucks CEO Howard Schultz, military strategist Carl Von Clausewitz and Indian independence leader Monhandas Gandhi? According to Duggan, each succeeded in tapping what he calls our “seventh sense” to produce new and useful ideas. Even more importantly, the author provides practical exercises and worksheets to help readers cultivate this same ability.

Inside the Box by Drew Boyd and Jacob Goldenberg

Flipping the conventional wisdom that equates innovation with breaking constraints, the authors argue that in fact the opposite is the case—new ideas, products and services fall within certain universal templates or patterns. The book outlines five techniques to apply these patterns to any organizational problem.

Enthusiastically embraced by organizations from the Bill & Melinda Gates Foundation to Fidelity Investments, Design Thinking is rapidly becoming the “it” approach among the innovation fashionable. Kumar provides a user-friendly collection of design tools and mindsets, from a trends matrix to an implementation plan. He also explains how to weave them together within the nonlinear and iterative “design innovation process.”

The Art of Critical Making by Rosanne Somerson and Mara Hermano

This book brings together a precise kaleidoscope of essays and conversations from faculty and staff of the Rhode Island School of Design, one of the premier institutions of its kind. Yet in a true-life Dead Poets Society maneuver, the real stars of this book are student creations that the contributors use to illuminate their educational philosophy of “critical making.”

The Plague by Albert Camus

Innovation is not only about making the next shiny widget, but also the ability to engage and persuade target audiences. Camus’ novel superbly illustrates the power of metaphors within communication; as the entire story about bubonic plague striking the Algerian town of Oran can also be read as an allegory of French resistance under German occupation in World War II. Furthermore, how the characters act and persevere against unknowable forces personifies the mindset required for innovation. As Dr. Rieux remarks, “a man can’t cure and know at the same time. So let’s cure as quickly as we can. That’s the more urgent job.” Indeed.

The first comic ever published by Harvard University Press, this book is both one of the most unique PhD theses ever written and an incisive meditation on the relationship between text and images. While the word “innovation” doesn’t appear anywhere in the book, the philosophy animating it is the same that lies behind the innovation process. Most companies comfortably operate in a flattened two-dimensional world between execution and scale; unflattening them demands regaining what Sousanis calls the “wonder of what might be.” 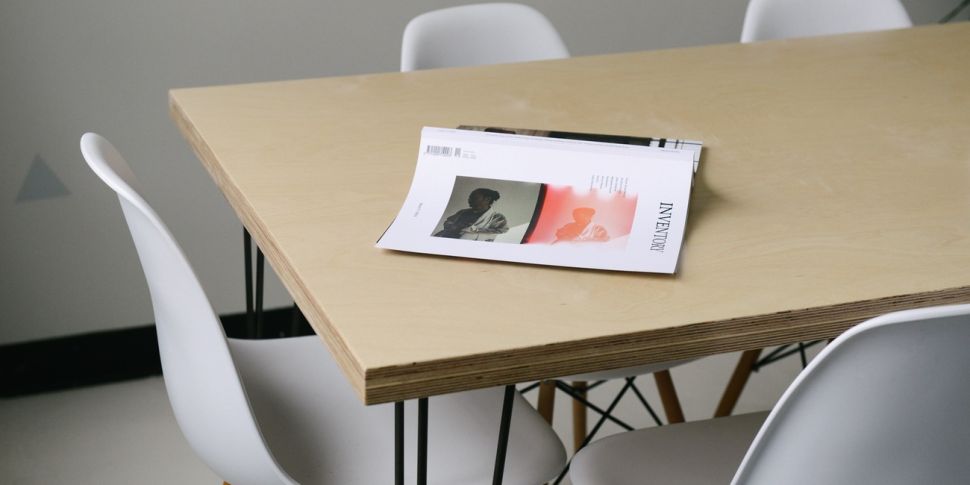