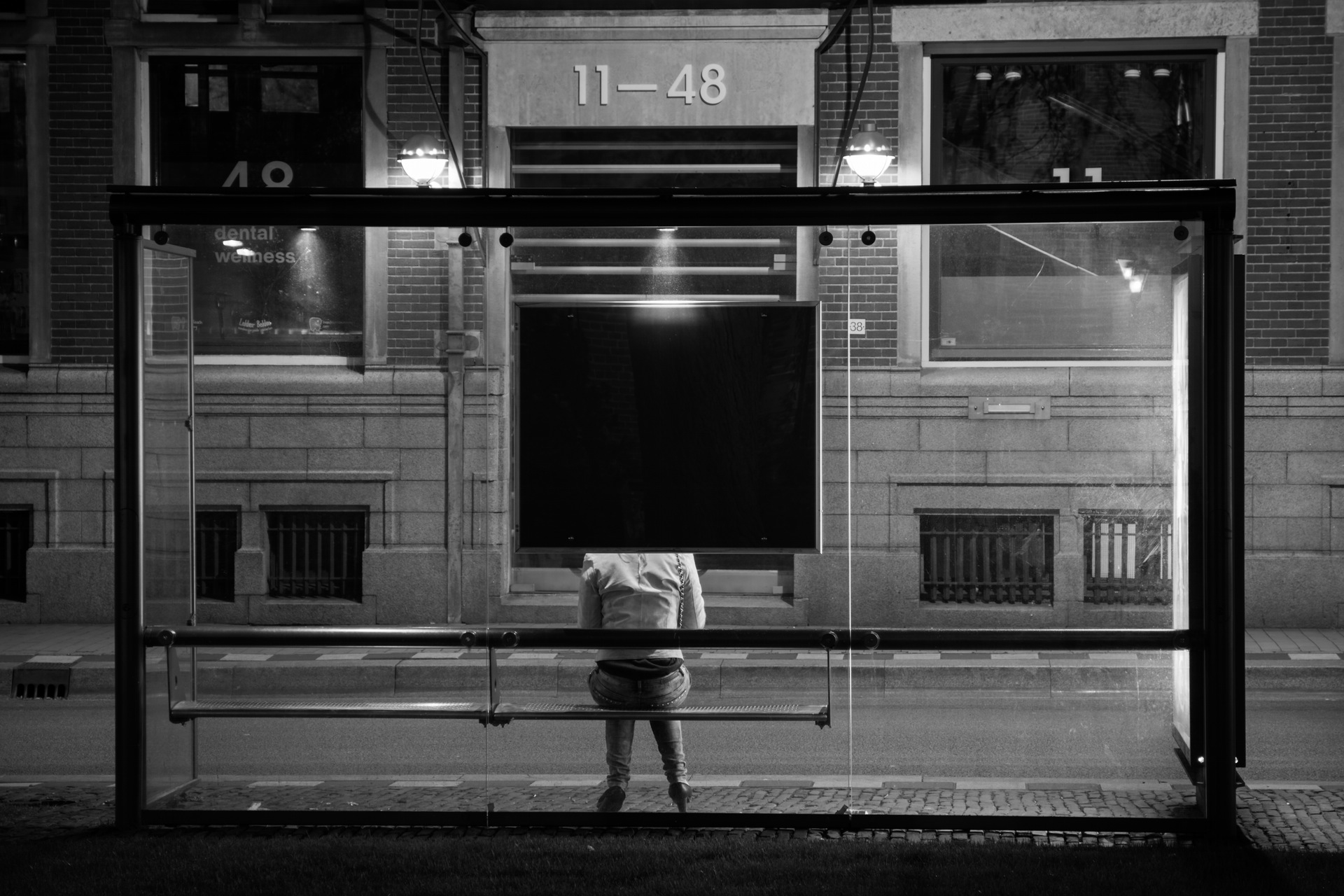 To late-night drinks.
To a 90-minute lunch in the middle of the day.
To cooler gossip.

To the 2 hours of small talk on the plane.
To the party after the party.
To the meeting you don’t have to be in.

The answer is no.

If you want to create things that matter, things that really matter, you’ll have to get used to saying this.

Because nobody is going to give you time to create.

Nobody is going to say “George, I heard you’re trying to make it as a photographer! Why don’t you just take some time between 1 and 3 to leave your desk, go outside, and get some great shots for your portfolio.”

Not in this world.

Instead, you’ll have to cut out some of the things you’re currently saying yes to. This doesn’t mean you are a jerk. This means you are conscious about how few minutes there are on this planet. This means you are willing to sacrifice some short-term pleasure for long-term impact.

My coworkers know I don’t go out that often. I came in politely declining nearly everything. Now, when I do go out, it’s a lot more fun (for me and for them).

Stop complaining about how much of your time is already spoken for and start figuring out a way to get it back.

Your hours of quiet are not going to appear suddenly, you have to fight for them. Win the Muse. Gain her respect.

And then speak into the silence.

Todd Brison wouldn’t say no to you checking out his site as well. 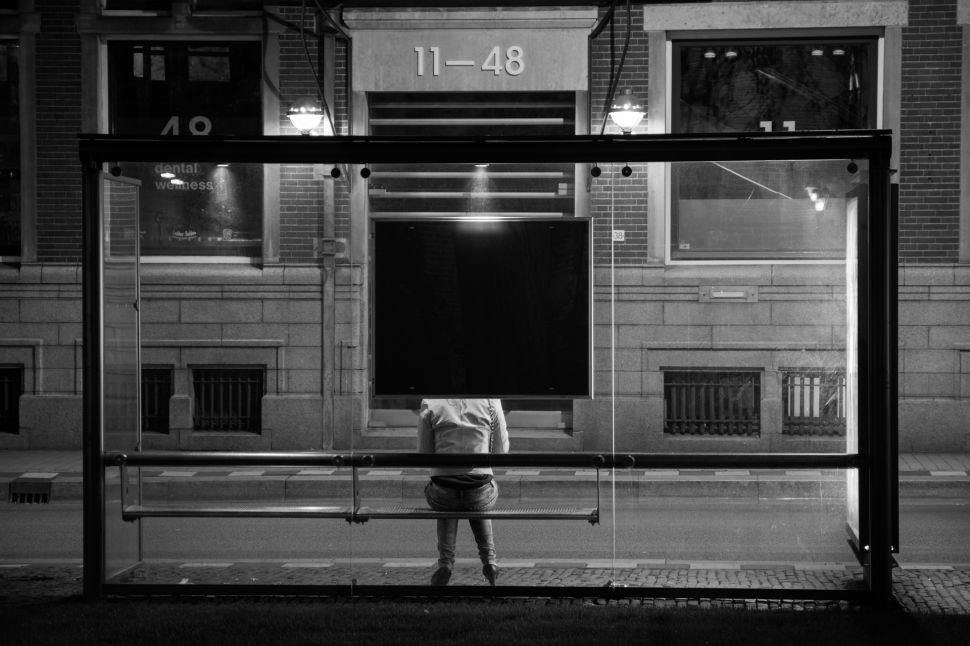