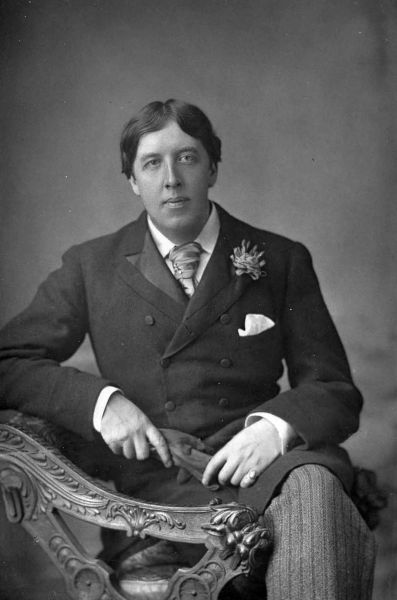 Oscar Wilde was one of the most talked about writers of his day. Just imagine how Twitter would’ve reacted to him. (Photo: Google Commons)

Oscar Wilde was born on this day in 1854. The Irish author and playwright is known for classic works like The Picture of Dorian Gray and The Importance of Being Earnest, which were filled with brilliant, pithy one-liners such as “To lose one parent may be regarded as a misfortune; to lose both looks like carelessness.”

But despite Mr. Wilde’s many literary successes, Twitter marked the occasion of his birthday by lamenting that he may have been born in the wrong era. Indeed, the author’s succinct style seemed for many ideally suited to the age of Twitter. Many users fantasized (some bilingually) about how Mr. Wilde might have embraced social media:

Happy birthday to the genius that was Oscar Wilde. If only he were alive today. He'd be ace at Twitter.

Oscar Wilde was born on this day in 1854. Twitter may never reach his level of humor, but at least it already comes close to his narcissism.

Oscar Wilde was just born to trend 161 years after his birth. Most of his witticisms are below 140 characters. He would be King of Twitter.

I've said it before, I'll say it again: Oscar Wilde would have had the best Twitter account.

Happy Birthday to Oscar Wilde who would have surely loved Twitter up to the point where he stopped trending.

Some users removed the middleman and made up quotes Mr. Wilde would have said about Twitter were he alive:

Whoever this Oscar Wilde person is he's blatantly stealing all his material from Twitter.

And at least one user rose above the cynicism to see a silver lining:

It is Oscar Wilde's birthday, and he is trending on Twitter. Maybe there is hope for humanity after all.

Even after 161 years, Oscar still gives the world something to go Wilde about. 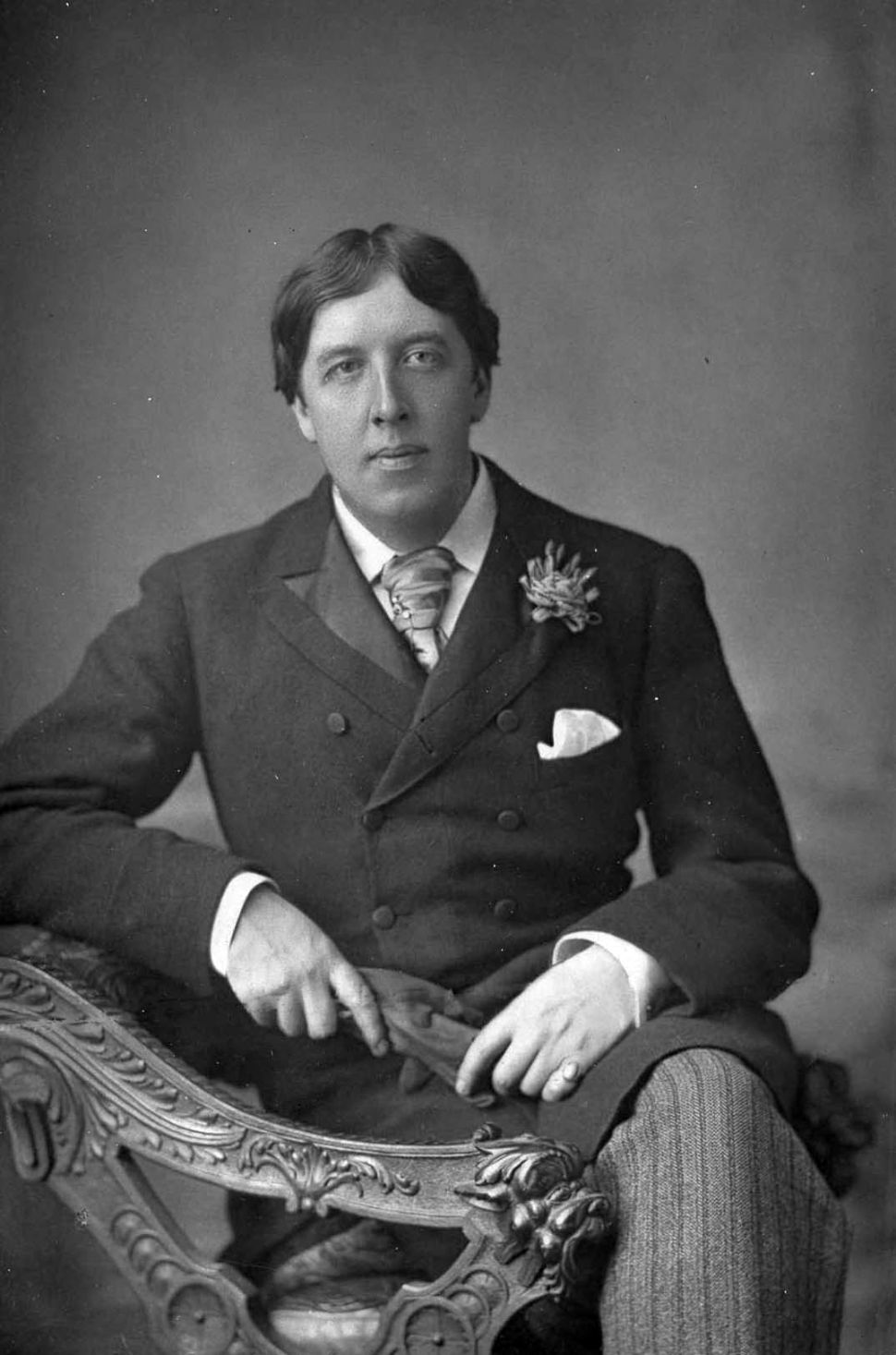 Filed Under: Innovation, Digital Media, Entertainment, twitter, Oscar Wilde, The Importance of Being Earnest, The Picture of Dorian Gray