One of the most useful lessons I learned from working at Facebook had nothing to do with technology: Doubt the media. Always doubt the media. Many journalists are superb, but certain reporters would publish plainly inaccurate information about our products on a regular basis. And if they got our tech wrong, what were they getting wrong in that science story? That war piece?

Question: Who Made Reload?

We’ve all followed the sad news about Lamar Odom. While the cause hasn’t been identified, police have said he paired cocaine and alcohol with an excessive amount of a Viagra-like “herbal supplement” called Reload. The FDA previously issued a warning bluntly instructing consumers to “stop using this product immediately and throw it away,” which is helpful if you’re in the habit of checking the FDA’s website whenever you’re about to have sex.

The news has prompted lots of journalists to ask a natural question: Who made Reload?

This answer would be straightforward if Reload were a regular drug, but what many people don’t realize is that the government barely regulates supplements before they reach your cupboard. Following an intense lobbying effort in the ’90s, the industry now effectively polices itself. Regulators often step in only once problems emerge…or when an attorney general wants a headline.

Earlier this year, the New York AG investigated supplements at major retailers and found that four out of five didn’t contain any of the labelled herbs. They contained “cheap fillers like powdered rice, asparagus and houseplants, and in some cases substances that could be dangerous to those with allergies.” We’re not talking fly-by-night Internet products; these are glossy bottles of so-called Gingko Biloba and Echinacea and Garlic, sold in stores like GNC and Target and Walgreens, with relaxing names like “Herbal Plus” and “Spring Valley”: 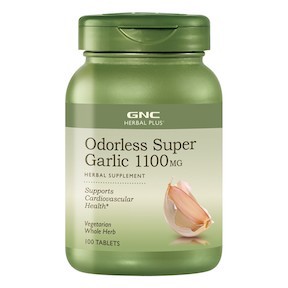 When you buy a supplement, then, you’re effectively on your own — not just in determining whether the supplement is safe and effective, but even in deciding whether you’re eating what you think you’re eating. Reload’s packaging suggests it’s an “herbal blend” full of plants like Gingko Biloba and Saw Palmetto, but tests show that it actually contains sildenafil, the strong prescription chemical found in Viagra itself.

This is a much freer market than people are accustomed to when they purchase anything from a reputable retailer, let alone something they plan to swallow. Absent stricter regulation, busy citizens count on the media to inform.

The media does great work when the news-gathering process is well-defined. We usually know within days of a mass shooting, for example, where the gun was purchased and which other crimes the gun shop is linked to. But even as journalists breathlessly ask where these mystical Reload pills came from, I’ve yet to see one proffer anything more than a skin-deep answer:

Despite the product’s label claiming it was made in the USA, the website listed on it appears to be a Japanese dating site that provides little clue as to who is the maker of the product…USA TODAY’s “Supplement Shell Game” investigation in 2013 found it difficult or impossible to determine who the people or companies are behind many of the drug-spiked supplements.

Who makes it? Good question. According to their packaging, Reload is manufactured in the United States. However, distribution information for the product directs you to this Web site, which seems totally legit. It’s possible that the pills are created and packaged in some dude’s kitchen in Utah.

How to Hold the Press Accountable

Here are the simple steps I took to begin answering the question: Where did Reload come from?

Because there is no benefit (and is in fact real harm) to Internet mobs, I’m replacing names in this post with the aliases “Sam” and “Jo”. Authorities have the real information and can handle it as they see fit. My goal is to help you become a better consumer of the press, so that when you read paper-thin accounts like the above, you stop and say: “Hey! That’s not real journalism.” Only with that kind of pressure will the media improve.

This whole episode began because something nagged at me: Why would an English-language sexual performance product link to a Japanese-language dating website on its packaging?

Outlets like the Washington Post and USA Today seemed to take this at face value, but website owners can and do change. It is not uncommon for squatters and content farmers to snap up expiring domain names and host other content on them, just so they can exploit the reputation, inbound links and other “Google juice” a domain has accumulated over the years. I figured that after the Reload pill hit the FDA’s radar, its creator went underground and let the domain lapse, thus freeing an unrelated party to nab it. A quick whois lookup of reloadpill.com confirmed that the domain changed hands in August of this year, long after the FDA’s 2013 warning.

The first order of business, then, was to see what the Reload pill website looked like when it was actually the Reload pill website. You can do this by going to the Internet Archive and browsing past snapshots of the domain. No media outlet took even this initial step as best I can tell from public reports. Please understand, this isn’t advanced computer wizardry. It’s something that anyone with the slightest technical background would try, and it’s something you should demand of your fourth estate.

Here’s what reloadpill.com looked like back in 2012, probably without its original styling:

It’s in English and it’s advertising the pill—that’s encouraging. And at the bottom, it includes all sorts of contact info for “American Labs” (the same company named on the packaging), including a California mailing address, an e-mail address with a hint of a name (Sam), a phone number, and even a fax number. Quick Googling revealed the address was a private mailbox at one of those rent-a-box locations often used for scams, so I figured the rest of the info was obfuscated as well. And the previous owner of reloadpill.com used private domain registration, which means his contact info is only accessible via subpoena.

But it was a start.

Step 2: Link the Site to Other Sites

Next I began googling each piece of contact info from the original Reload site to try to connect it to a bonafide person or enterprise. When I searched the fax number, it turned out to be the contact info for three other domains: JoJohnson.com and JoJohnsonMusic.com, where it was listed on the domain records, and MaverickDVD.com, a pornographic video company, where it was listed on the customer service page.

Like the Reload site, the MaverickDVD.com domain was registered privately. It was also taken down in the last month. But the Internet Archive has a snapshot of it from September 10th, and along with the same fax number, the contact page lists a different e-mail address containing Sam’s first name.

The other two domains were not registered privately. Public domain records indicate they were visibly registered to a Sam Johnson, along with a Gmail address and a California street address.

(The remaining contact info provided corroboration of this newly discovered last name. Googling the address and phone number lead to an entry for a booth at the 2012 Las Vegas ASD, a consumer goods trade show. The exhibitor was Sam Johnson of herbal supplements company American Labs, and his address and fax number matched that found on the old Reload website.)

Step 3: Link the Other Sites to People

Facebook allows you to look up a profile by an e-mail address you already know, because people often want to find their friends quickly via their address books. So I pasted each address into Facebook’s search bar.

The Reload e-mail address was not tied to a profile. But the Gmail and Maverick addresses were both tied to the actively maintained Facebook profile of a business marketing major from California named Sam Johnson. Sam is friends with a fair amount of adult film stars, as well as one Jo Johnson, who is pictured holding a guitar.

The 3-step process above should’ve been table stakes in 2015 for any journalist who felt it was relevant to ask “Who’s behind Reload?” in the first place. In just 10 minutes, using 4 freely available websites, anyone can find more promising potential contact information than a defunct e-mail address on a Japanese dating site.

It is, of course, only a beginning: nobody has been asked for comment; leads have not been rigorously pursued; a dozen other reasonable explanations have yet to be ruled out. The FDA has the information and can employ these important investigatory tools as they see fit. Because I’m neither lawyer nor doctor nor reporter, you should study the facts for yourself.

That is, in fact, the entire point of this post: Don’t outsource your thinking. Not to the government, not to the media, not to me. Confront the world skeptically, particularly in realms like supplements, where organizations we lean on for oversight may sometimes abdicate their responsibility. Educate yourself until alarm bells ring in your mind when you read observation masquerading as journalism. We are lucky to live in a time when we are all so empowered.

Blake Ross cofounded Firefox and was a Director of Product at Facebook for six years. Read more of his writing at blakeross.com or on Twitter @blakeross. 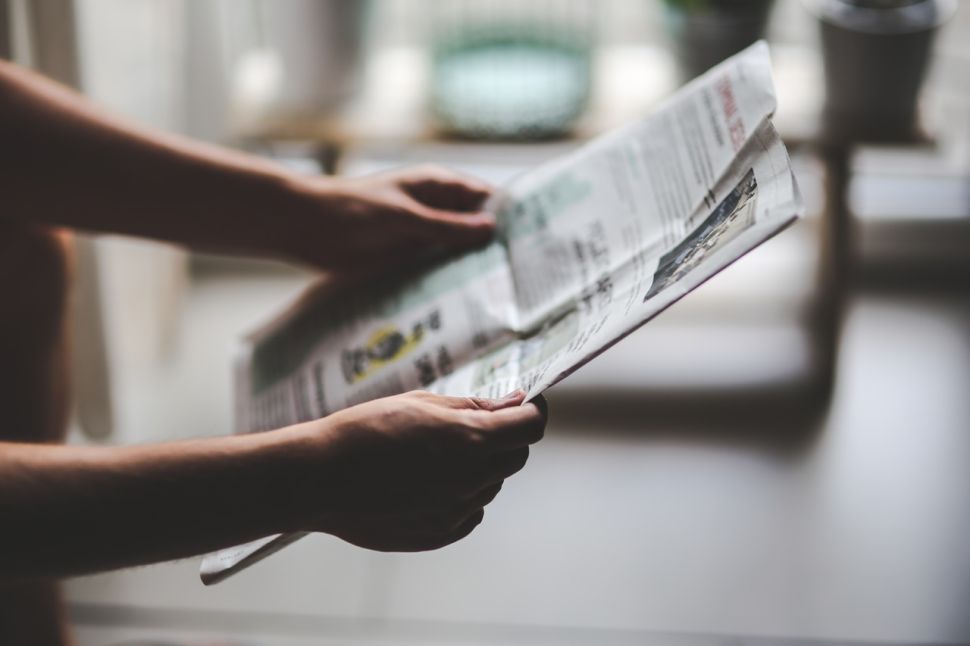