The New York Times is shutting down its City Room blog, editor Andy Newman announced today in a post with the appropriately Times-style headline “City Room, a Blog With a Broad Mandate, Is Retiring.”

“In the distant clamor of another decade, a group of wise men and women put their heads together and decided that what The New York Times website needed was a blog about New York City,” Mr. Newman wrote. “Focus groups were convened. Committees were formed. ‘We need a tone and mindset that are hip but not trendy,’ one memo read.” The hip but not trendy City Room launched on June 14, 2007, a year when, as Mr. Newman pointed out, “blogs were the wave of the future.”

Sure, weblogs were not exactly cutting edge in 2007. But by that time, legacy news outlets could no longer dismiss blogs as a digital fad. By then, there was no way to ignore the fact that even The New York Times had to compete with sites written in conversational tones and aggregated stories posted in reverse chronological order. And so, newsrooms put money and resources into creating their own blogs.

“At its blogmaniacal peak,” wrote Mr. Newman, the Times had 80 active blogs. The Times now maintains just 20 blogs, although even that number seems high.

The difference between a blog and a news site is no longer a meaningful distinction: all news is posted as soon as it breaks and is then updated. Just think: when was the last time someone used the word “bloggy” to describe the tone of a story?

“So City Room, per se, goes away,” Times metro editor Wendell Jamieson told Mr. Newman. “But all the benefits, all the sense of speed and fun and smarts—those will live on in new forms as we move through the digital, social age.”

Writing for the Internet is now such a given that the Times recently announced, as part of its ambitious plan to double its digital revenue by 2020, the creation of “a print-focused desk in the newsroom to assemble the newspaper at the end of each day.” The future outlined in newsroom memos is native advertising and live events and “Snowfall,” not blogs. 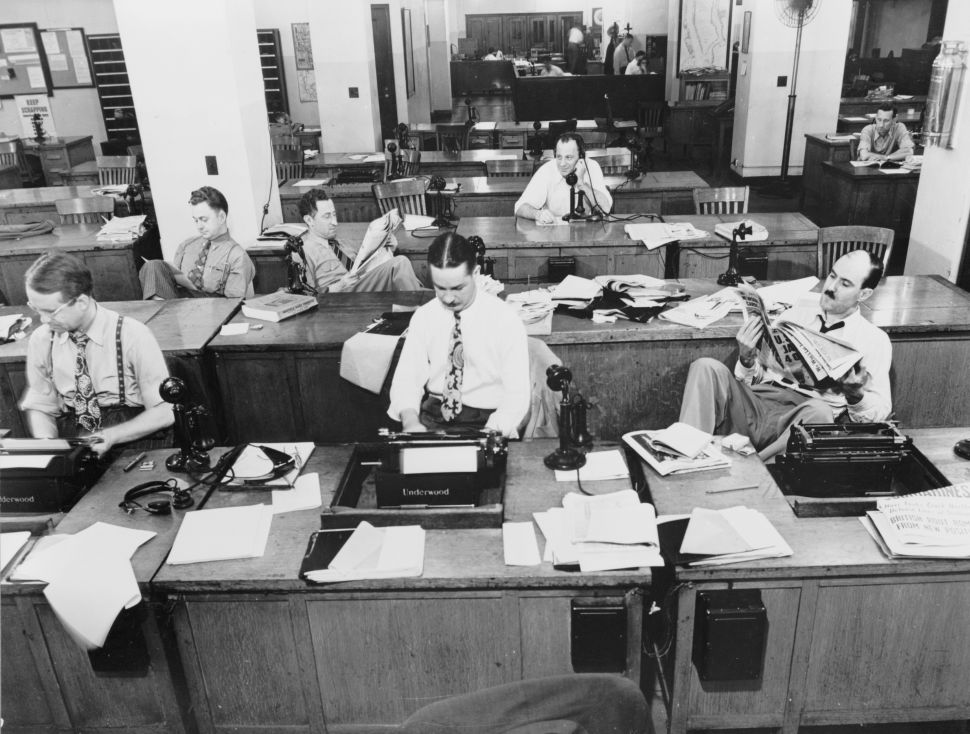 Filed Under: Media, The New York Times, Bloggers, City Room, Goodbye to all that, Andy Newman