Rag & bone kicked off the new monogram craze at their fall 2014 runway show, when models Georgia May Jagger and Joan Smalls walked out in varsity jackets bearing their names. Since then, niche brands have breathed even more life into the trend. Thanks to the support of street-style stars, the idea of customizing one’s accessories, footwear or apparel is back in a cool, new way.

Accessories brand Edie Parker has reinvigorated the custom market. Brett Heyman founded the line in 2010 after realizing she didn’t like the evening bag offerings at her favorite stores. “There were so many interesting things happening in ready-to-wear and footwear, but evening bags were ho hum,” said the designer. “It was either a mini version of a bestselling bag or a Mrs. Leiber (Judith Leiber) that you wear with a gown, put in your closet and never wear again.”

Ms. Heyman began making her signature acrylic minaudières for friends and street-style favorites, including Anna dello Russo and Giovanna Battaglia, and the line took off from there. In 2012, she introduced a customized program, where clients could monogram the bags or incorporate any word or saying. Mindy Kaling wore a gold rectangular style featuring her name at the Emmy Awards last month. Taylor Swift wore a black style that read “bad blood” on the red carpet of the Billboard Music Awards in May. Other fans photographed with custom bags include Alexa Chung, Harley Viera Newton and Lauren Santo Domingo. While names or initials are the most popular request, Ms. Heyman admits she is still shocked by others, including some four-letter words or suggestive terms, including “MILF.” She recently made a bag for a client that read “divorced.” “I was reluctant to do some of these at first, because I was so afraid Anna Wintour would see a bag and be disgusted,” Ms. Heyman laughed. “But now I love when customers get it and share our sense of humor.”

To evolve the program further, Ms. Heyman made sure her website was technologically sound enough to handle the influx of custom design orders. Clients can choose between three shapes in a variety of iridescent colors and her signature gold and silver confetti with two different font offerings. Ms. Heyman is in the process of applying the same program to trays, boxes and coasters due to launch with Bergdorf Goodman next spring.

Customizing is also a savvy way for brands to gain recognition in a crowded marketplace. In 2013, Marieclaire St John launched an eponymous collection of silk shirts in a wealth of colors, but last year decided to introduce customized options, where clients can add their names in cursive on the back of the shirts. She recently introduced jackets with the same options. “Rather than putting my name on the clothing, we thought it would be more fun if someone could put their name on it, but the font and placement is indicative of our brand,” said Ms. St John. “It’s a fun way to advertise our clothing, but not necessarily our brand name.”

Ms. St. John said 80 percent of her orders are now customized. A basic white silk shirt with black writing has become the favorite. Fans include Margot Robbie, who wore a shirt that read “Trouble,” as well as Gigi Hadid, Allison Williams and Lena Dunham. Ms. Dunham recently ordered 10 shirts directly from Ms. St John with her parents’ names, her boyfriend’s name and the name of her dog.

But if you’re not one to wear your name—or heart—on your sleeve, you can still enjoy the act of customization. Handbag label 1 Atelier launched in 2014 based on the premise that true luxury means having something no one else does. The label is entirely web-based; clients can choose from nine styles, ranging from a saddle to a hobo to a wristlet, with 18 leather options in a wealth of colors. Then it’s on to determining the lining, flap, strap, hardware, piping and more. The site plays out like a virtual video game for handbag fanatics, where the combinations are seemingly endless. Every bag is handmade and created within 21 days of purchase at a studio in New York.

“You can go to Chanel and see 17 of the same bags in the same color, or see 25 women all wearing the identical Celine bag and they’re paying a premium,” said Frank Zambrelli, creative director at 1 Atelier. “So this is a return to the root of true bespoke. Who wants to be seen wearing the same thing?”

While customization is hot among New York’s glamour gals, guys have been in on the trend for a while. Particularly with footwear, where NIKEiD remains the go-to choice to design one’s own kicks. Even President Obama got in on the trend last May when he toured Nike headquarters and left with customized Jordan 11Lab4 shoes, complete with the presidential seal on the tongue. For more lounge lizard types, brands such as Stubbs & Wootton and Del Toro have reinvigorated the loafer. Nothing oozes the classical whimsy of a dandy better than a cheeky shoe. Stubbs & Wootton offer the ultimate in customized velvet slippers, featuring initials and quirky icons, including a pineapple or a martini glass. 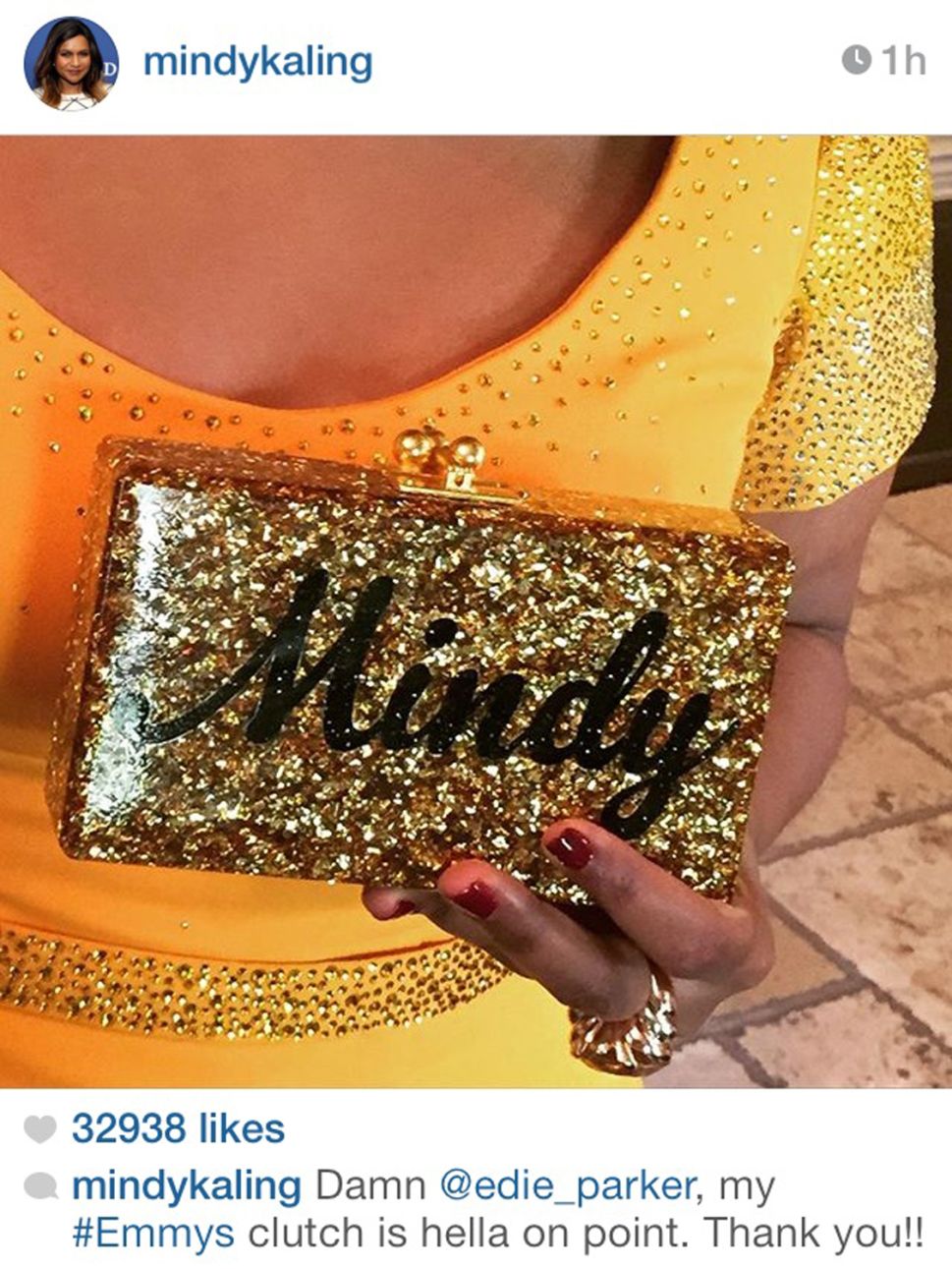