The Stanley Hotel in Estes Park, Colo.–best known as the inspiration for the 1977 Stanley Kubrick film The Shining–wants to re-imagine itself as a “film center.”

The iconic hotel just announced a $24 million renovation plan, as Time magazine reported. The grounds would become an “immersive museum,” of some sort, and also house a film studio and archive.

The state of Colorado still needs to greenlight the plan, however. The planned center would become a public-private partnership, and do projects with the Colorado Film School in Denver, enabling them to grab around $11 million in state tourism funds. 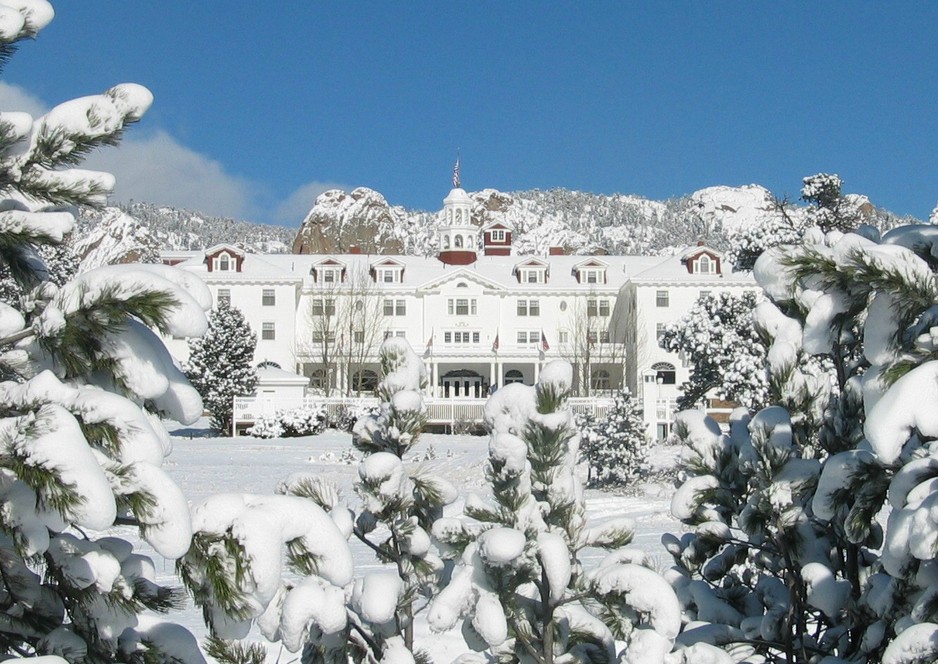