A hundred, thousand or even a million years from now, twin spacecraft from NASA’s Voyager mission will act as emissaries when carrying the literal voice of humanity through an unimaginable expanse of space far beyond our solar system.

On February 14th, 1990, while soaring through the cosmos at about 40,000 miles per hour, the Voyager 1 spacecraft celebrated its long journey as the farthest man-made object from Earth by snapping the iconic Pale Blue Dot photograph. At a record 3.7 billion miles away, astronomer Carl Sagan asked NASA to reposition the probe’s camera towards Earth to reveal a truth about our world and ourselves—that we are just a tiny part of a larger universe and maybe even part of a larger community.

The image shows our home planet as an unrecognizable pixel among the deep, dark void of space. “The Earth is a very small stage in a vast cosmic arena,” Sagan explained. “Think of the rivers of blood spilled by all those generals and emperors so that in glory and triumph they could become the momentary masters of a fraction of a dot. Think of the endless cruelties visited by the inhabitants of one corner of this pixel on the scarcely distinguishable inhabitants of some other corner.”

Voyager 1 and Voyager 2 launched 16 days apart in the summer of 1977, with the first designated to explore Jupiter and Saturn. The objective of Voyager 2 was to continue throughout the solar system while exploring Uranus and Neptune. It’s still the only spacecraft to visit both planets.

Even though the primary mission of Voyager 1 ended on November 20th, 1980 with a flyby of Saturn, it’s still recording and transmitting data. Voyager 2 ended its primary mission on October 2nd, 1989 after surveying the Neptune system and is expected to reach interstellar space in 2016. Both spacecraft have secondary missions to gather data on magnetic fields, cosmic radiation and ultraviolet emissions as long as the instruments can still operate.

This data is received weekly by NASA’s Deep Space Network and the power of the signal is 20 billion times weaker than what it takes to operate a digital wristwatch.

On August 25th, 2012, Voyager 1 became the first man-made object to leave the solar system and venture into interstellar space after traveling over 11 billion miles away from Earth.

The spacecraft has incredibly long-lasting power supply provided by the natural decay of plutonium 238. The craft loses about 4 watts of power every year which indicates that it has enough electrical power and thruster fuel to last until around 2020. At 48-years-old and over 12 billion miles away from Earth, Voyager 1 will have its instruments turned off by NASA around the year 2025. Voyager 2 will continue to transmit a faint radio signal until around the same time but will soon lose the power needed to use any of its instruments.

After untethering from NASA, Voyager 1 and 2 will have one final but extraordinary mission—to act as a beacon and messenger for humanity.

Attached to both Voyager spacecraft is an audio-visual “mixtape” in the form of a Golden Record to be found by an intelligent extraterrestrial species or future human explorers. Curated by a team led by Carl Sagan, the disc contains the Sounds of Earth recording and a wide spectrum of content to represent the diversity of life here on Earth.

The 12-inch gold-plated phonograph disc includes 115 images, wildlife sounds, music from various cultures and spoken greetings in 59 languages that span from the ancient sumerian language of Akkadian to Wu, a modern Chinese dialect. A single whale language is also included.

We cast this message into the cosmos…Of the 200 billion stars in the Milky Way galaxy, some—perhaps many—may have inhabited planets and space faring civilizations. If one such civilization intercepts Voyager and can understand these recorded contents, here is our message: This is a present from a small distant world, a token of our sounds, our science, our images, our music, our thoughts, and our feelings. We are attempting to survive our time so we may live into yours. We hope some day, having solved the problems we face, to join a community of galactic civilizations. This record represents our hope and our determination and our goodwill in a vast and awesome universe.

The Golden Record is housed in a protective aluminum jacket along with visual instructions, a cartridge and a needle for playback. The musical selection includes Chuck Berry’s “Johnny B. Goode”, Bach’s “Brandenburg Concerto”, Beethoven’s Symphony No 5 and a 2,500-year-old Chinese song called “Flowing Stream” that was chosen by Ann Druyan – the creative director of the Golden Record project and Carl Sagan’s future wife.

The data is benign in nature and doesn’t allude to any form of conflict or daily challenges we face as a society. This message was formulated in the 70s and even a decade from Voyager’s launch, the world feared nuclear annihilation. It’s safe to say that today’s version of the Golden Record would be very different. We have the technology to send far more data and there would be an internet-based, crowd-sourced effort to ensure that all corners of the globe are represented and all cultures spoken for.

“Whatever the incomprehensibilities of the voyager record, any alien ship that finds it will have an understanding by which to judge us because each voyager itself is a message in their exploratory intent, in the lofty ambitions of their objectives, in their utter lack of intent to do harm, and in the brilliance of their design and performance,” said Sagan. “These robots speak eloquently for us”

Here are some of the fascinating content included on the Golden Record:

Diagram of a fetus by Jon Lomberg 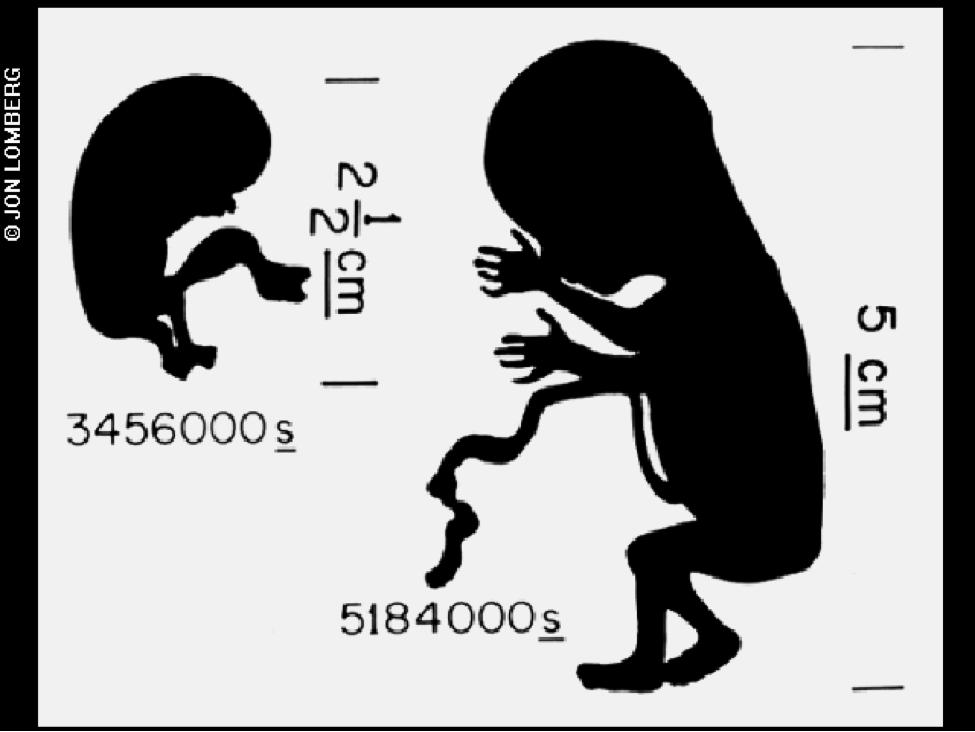 Diagram of male and female by Jon Lomberg 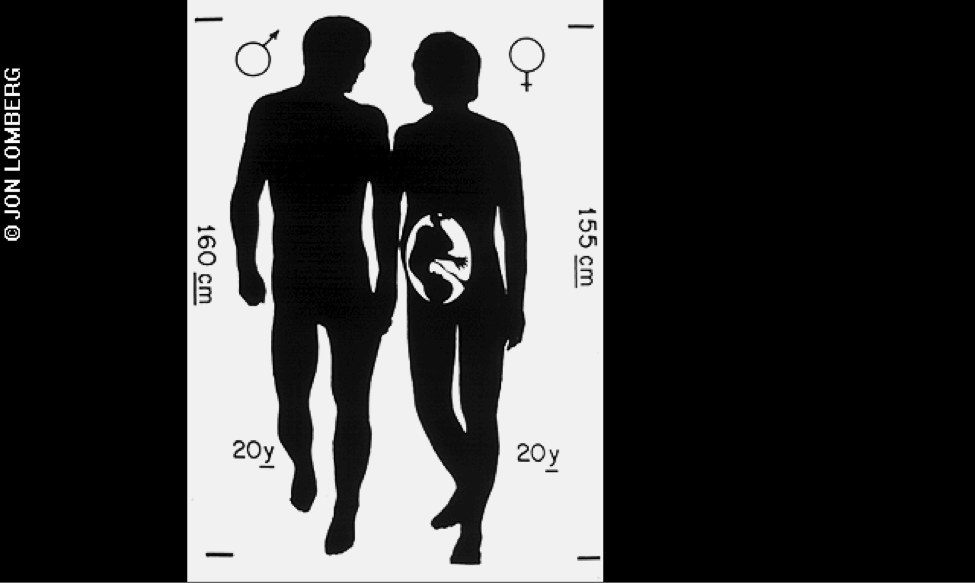 Color photo of a group of children by Ruby Mera/UNICEF 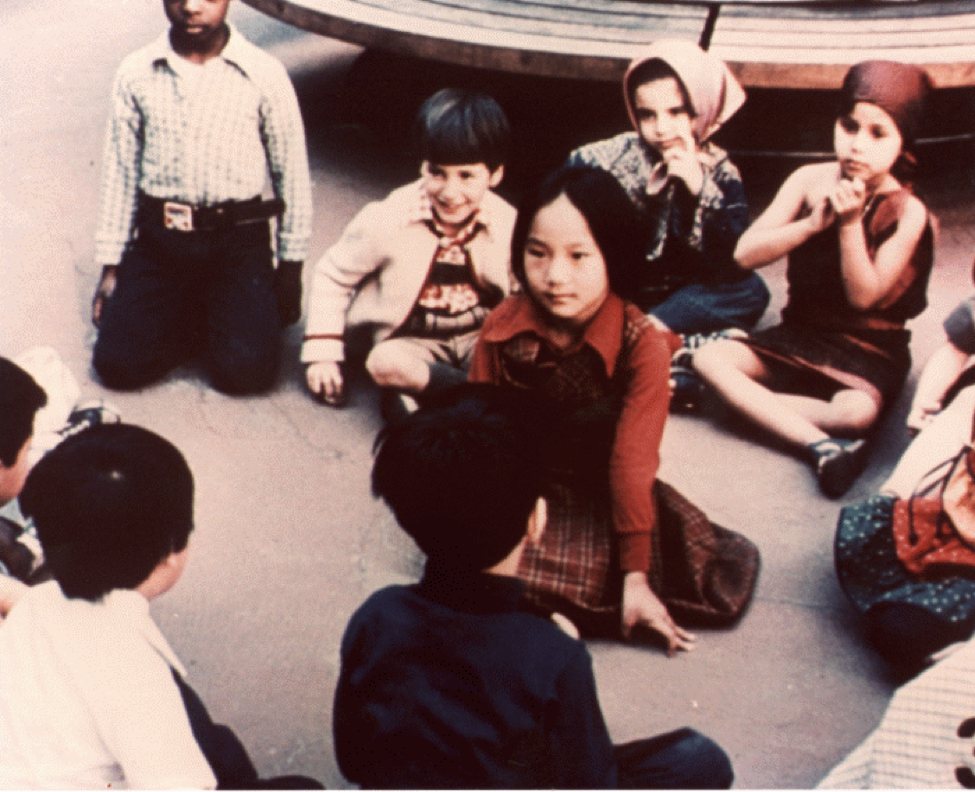 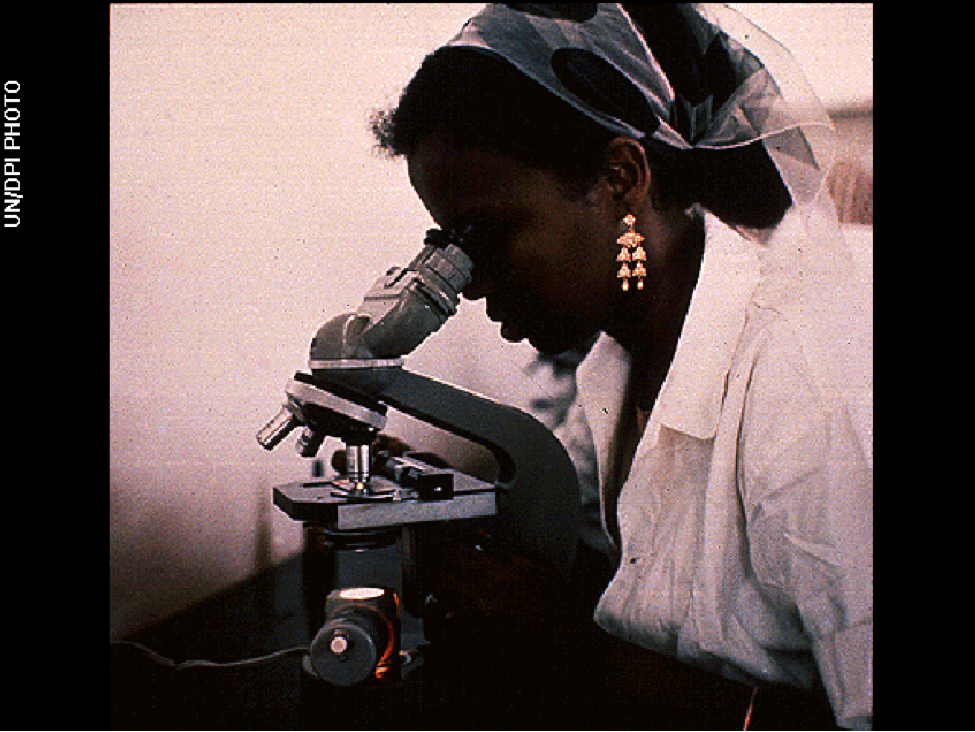 Color photo of a classroom provided by the United Nations 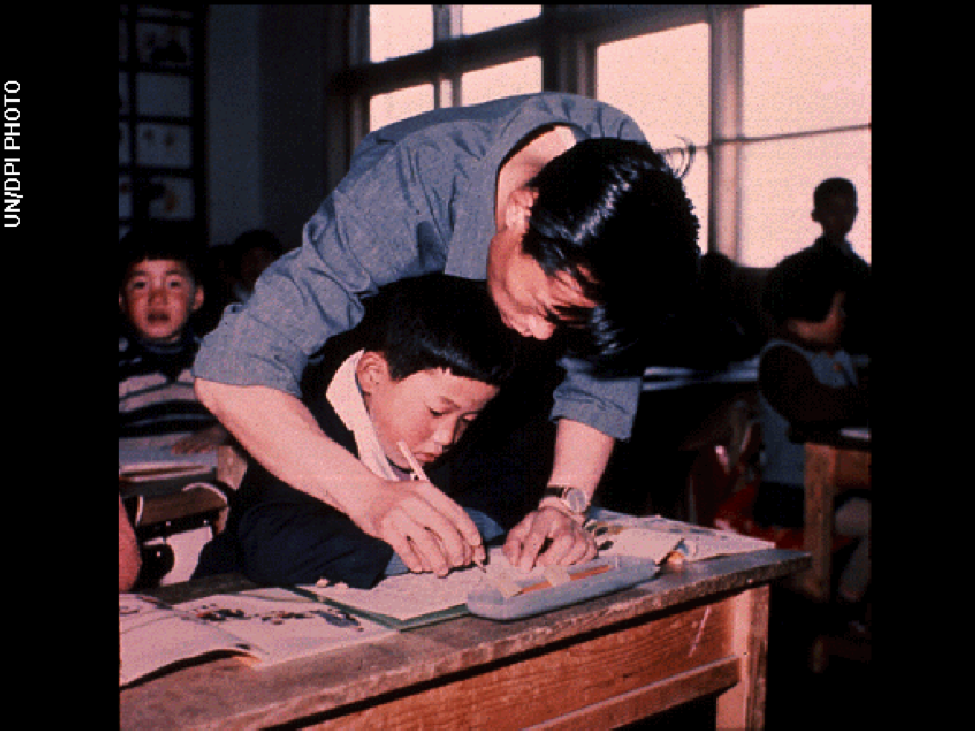 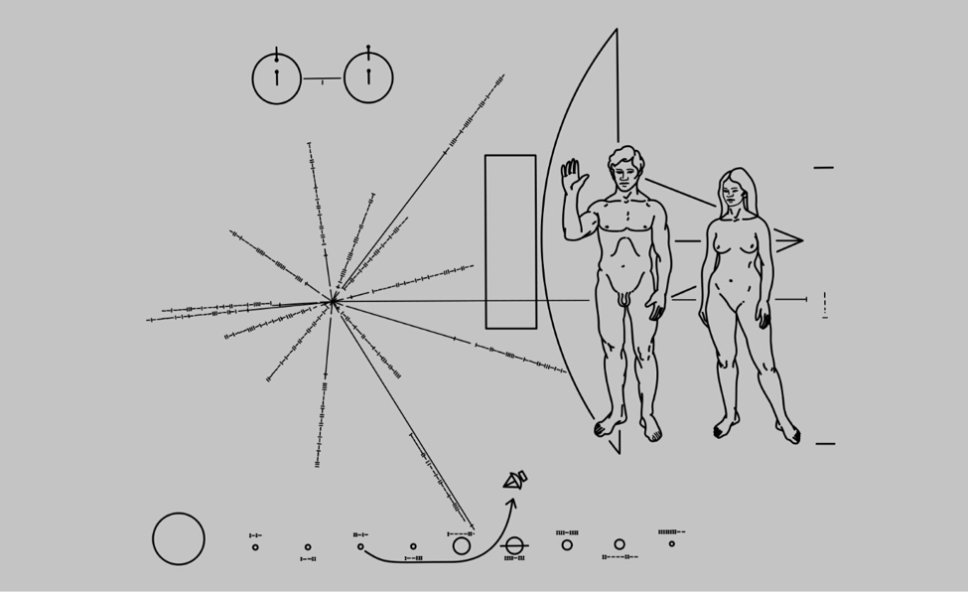