Last week, NASA held multiple panels at Kennedy Space Center on the eve of The Martian’s premiere to help boost public awareness of the actual human mission to Mars currently in development. The agency rolled out its top scientists and astronauts, along with Mackenzie Davis and Oscar nominee Chiwetel Ejiofor, who play supporting roles in the film adaptation of Andy Weir’s acclaimed novel, to discuss NASA’s plans and how The Martian holds up to the real mission to Mars.

We gathered some of the best answers to the public’s questions about the movie and space travel in an original post, but there were so many we’ve decided to publish another.

Astronaut training will go beyond the physical

Astronaut Nicole Stott: “I would say the bulk of our training outside of learning about the system and the scientific aspects of the payloads and research that’s going, is really team-building or what we call expeditionary type training. That can be everything from going and living for a couple of weeks under in a habitat that’s similar to what you would experience in space, on a space station or on the surface of a planet, to hiking in the canyons of Utah for ten days with just the six people in your crew and not seeing anybody for that entire time.”

“A big part of that is, you learn how you work together as a crew but you also learn a lot about yourself. This kind of self-awareness I think you really have to have in order to understand what your own strengths and weaknesses are and what those of your crew are—so that you can work best as a team.”

“I can tell you when you’re out on a spacewalk and you’re in your own little spaceship crawling around the space station, you have to understand those kinds of things about yourself and how you’re going to deal with something if things don’t go as planned. I think we do a really good job of incorporating that into the bulk of our training.”

The Martian’s portrayal of duct tape use is correct.

Astronaut Nicole Stott: “It is one of the staples up there for all kinds of things and I think it kind of speaks to this philosophy of keeping it simple. I think there’s a lot of places where we can think of very complex ways to do things and the simplest way is usually the better way.”

“Duct tape is one of those really brilliant examples of that.“

NASA is planning to produce oxygen on Mars 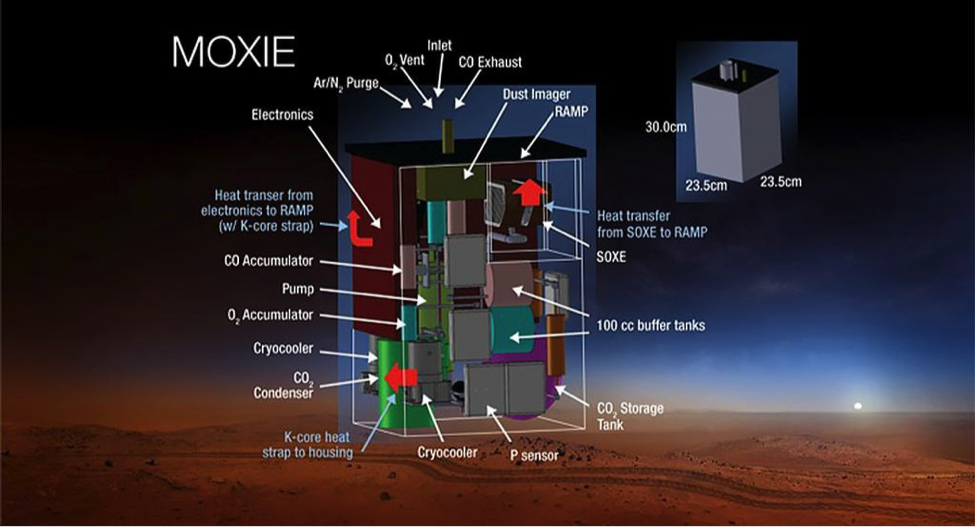 “This provides us a baseline for us to be able to understand when the most efficient times are to be able to extract oxygen out of the very-thin air of Mars that we can use for a whole variety of things.”

Chemical Engineer Annie Caraccio – “We have a module called the atmosphere processing unit and that actually takes in the Mars atmosphere and converts out the carbon dioxide which is 95% of the Martian atmosphere and it uses cry-coolers to freeze it out. We send that off to a reactor that creates methane and . We really like methane because a lot of the ascent vehicles use liquid oxygen/liquid methane engines. The you can later electrolyze and get the oxygen or liquid oxygen or oxygen for a crew.”

“If I was heading to Mars, I’d like to know there was a lander there waiting for me that had fuel ready or ready for a crew or return vehicle.”

Terraforming now on the outside in a Martian environment where it is very extreme in terms of temperature, changes, the low atmospheric pressure and the high UV radiation – that’s much more challenging.”

Planetary Science Division Director Jim Green– “Scientists will resist the idea of terraforming. We want to know everything about the current state of the planet that we possibly can. We rather not modify it in anyway. But I will tell you this: nature will modify it. The average temperature on Mars will continue to increase and if it increases up to seven degrees, that’s enough to start melting the CO2 polar caps. Now underneath the CO2 polar cap is ice.”

“When you melt the CO2 polar caps, that will heighten the pressure and that will give you more of a greenhouse effect that will then also increase the temperature of the planet. Then the ice on the northern polar cap will melt and a significant part of that lost ocean will come back.”

“Mars will look more like Earth in that era than it has in three billion years.”

Are potatoes really the future of space cuisine?

Plant Physiologist Ray Wheeler- “They are.”

“I’m a botanist and specifically a plant physiologist and I’ve been working for NASA for close to 30 years now and I’ve spent most of my career studying plant growth in controlled environment systems. The intent of that is to really look at the potential for plants to provide life support for future space missions. Can they be used to produce food and through photosynthesis can they generate oxygen and remove CO2?”

“As it turns out I ended up studying potatoes in particular for a lot of my research at the university of Wisconsin and then here at Kennedy Space Center. “

“Potatoes are a good choice.”

Chiwetel Ejiofor dove into his role as the Mars Mission Director

“There was a few different things. A few different approaches to it. The first thing of course was a conversation with Ridley which the first was on very broad terms talking about the story then of course there was the book and then the screenplay. Wikipedia was open all the time just trying to cross-reference everything and learn as much as I could about everything. It was a completely new world for me – literally. I was very excited during that process.”

“We actually shot the film in Budapest so I got to speak to people mainly in the European Space Agency and at that time they were just landing on the comet so I got a first-hand look at the excitement and project leadership that was happening there. The stress and complications of the kind of work – it was a combination of those things that allowed to me to get an insight into the mindset of the agency. So that was a very exciting part of learning.”

“Andy Weir’s brilliant book and Drew Goddard’s great script- what they were able to do is really combine these ideas of science fiction and science fact so it almost felt seamless.“

If you missed part 1 you can read it here: Everything We Learned About A Real Human Mars Mission From NASA Part 1 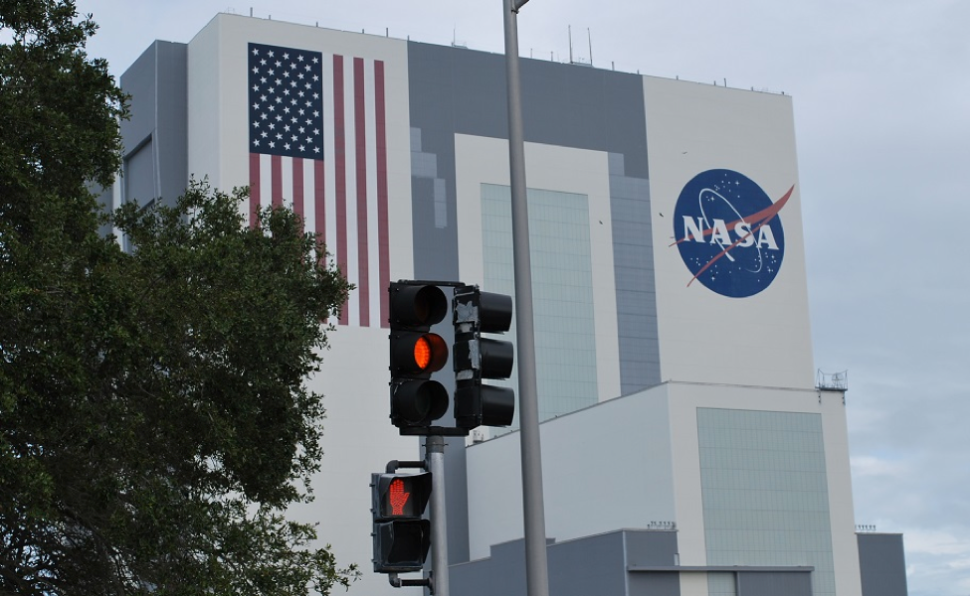