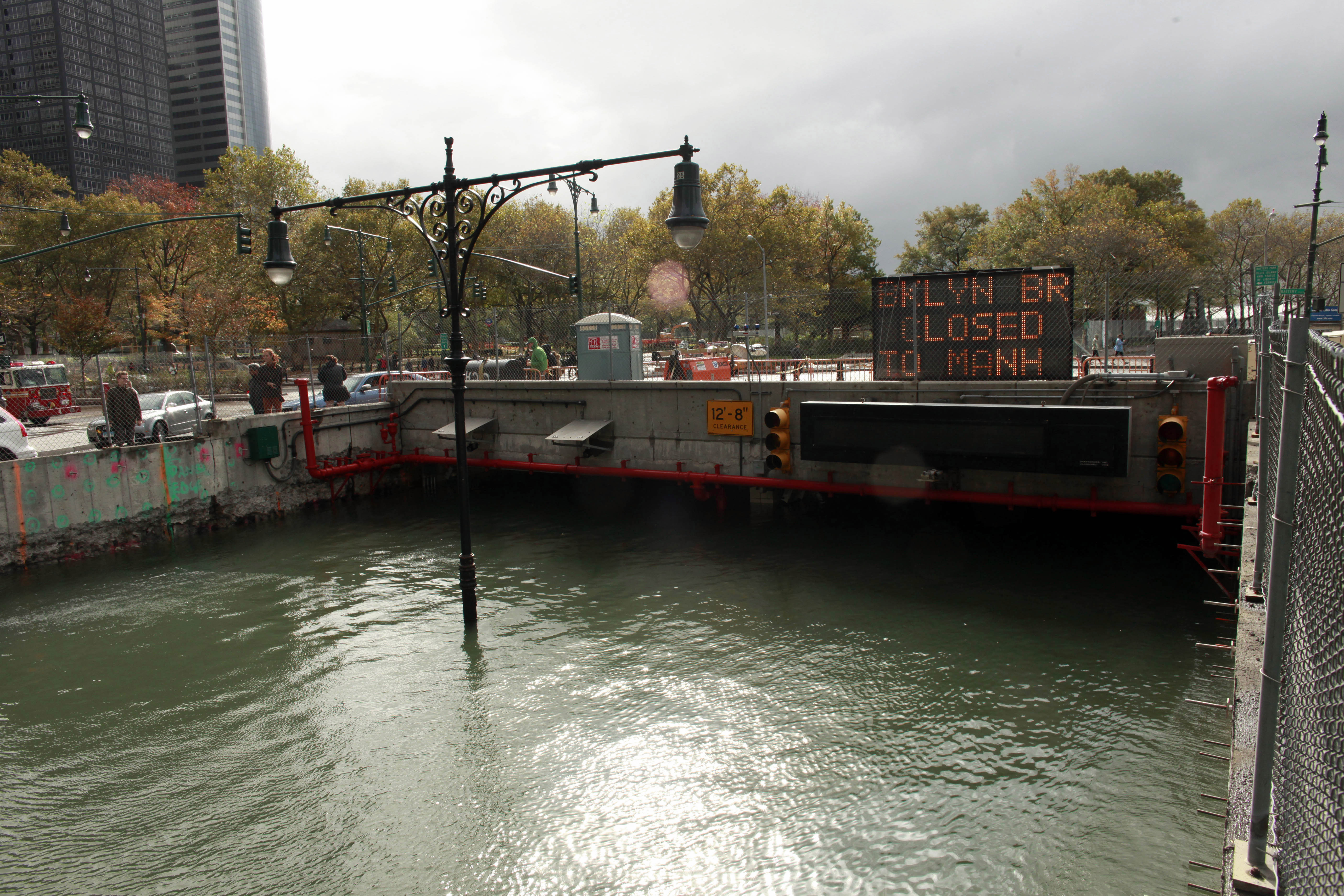 Next week will mark the three-year anniversary of Hurricane Sandy’s landfall in New York City—but whether the city is any safer than it was the day before the deadly storm depends on whom you ask.

“I’m here to say: yes, we are safer now than we were before Sandy,” Daniel Zarrilli, director of recovery and resiliency for Mayor Bill de Blasio, told a city council committee today. “And we also have more to do before we’ll be satisfied.”

Unsurprisingly, members of the council representing some of the neighborhoods hardest hit by the storm did not quite agree.

“If I were to go to my district tonight at a meeting with the community, or school or a function and ask people if they thought the city was better prepared today for a storm than they were three years ago, very few hands would go up,” Queens Councilman Eric Ulrich said. “Most people that live in these communities, that actually are going to have to deal with the consequences of another storm, would probably say the city has failed in our level of resiliency and our level of preparedness.”

In lengthy testimony and in answering questions, Mr. Zarrilli outlined the progress made so far on the city’s resiliency efforts, including the spread of 4.2 million cubic yards of sand in Coney Island and the Rockaways, 9.8 miles of dunes built in the Rockaways and on Staten Island, 10,500 linear feet of bulkheads across the city and 16 changes to city building codes.

The city has also “identified and secured” the more than $20 billion it needs to complete grander plans originally laid out by former Mayor Michael Bloomberg to bolster the city’s shorelines, Mr. Zarrilli said—including more than $10 billion from FEMA, more than $4 billion to rebuild housing from the Department of Housing and Urban Development and more than $800 from the Army Corps of Engineers. All told, the city believes almost $30 billion is spent on projects in the region.

That money will go to funding a slew of measures the city believes will reduce flooding and storm surges—from off-shore breakwaters and oyster beds to a massive system of levees and seawalls on the East Shore of Staten Island to a giant berm, or earthen wall, that is expected to be used as a park and will stretch along the Lower East Side and around the Battery in Manhattan.

Most of those projects are funded, at least in part, by the federal government—and the bigger initiatives remain in design phases. (At least one of the projects, the Army Corps of Engineers-designed seawall system on Staten Island, had been in “design” for decades before being funded.)

“I am deeply troubled and deeply concerned by the amount of time and bureaucracy that we have to go through dealing with all the levels of government to get things done,” Councilman Mark Treyger, chair of the recovery and resiliency committee, said. “And I think here has been a greater sense of urgency paid to public relations by all those in government than to actualizing and getting things done.”

Mr. Treyger took issue with the city’s assertion that it had secured $10 billion from FEMA, arguing that wasn’t really cash-on-hand. Mr. Zarrilli allowed that the city did not have all the money yet—because “that’s just not how the programs work,” and FEMA operates on a reimbursement basis, paying the city back after it lays out the cash.

“When I hear that FEMA has signed something, or something is signed, that’s great,” Mr. Treyger said, “but we have to be cognizant that people have still not seen the kind of progress they’ve been promised and pledged.”

Today’s hearing focused on resiliency efforts, which do not include the massive Build it Back program to rebuild and elevate housing that was damaged and destroyed during Sandy. But the city also released a report outlining its progress since the storm today, which noted that Build It Back had sent out nearly 5,300 reimbursement checks totaling more than $100 million to homeowners who had made their own repairs, started construction on nearly 1,900 homes and had finished construction at nearly 1,200. The program began under Mr. Bloomberg, but no checks had been sent or construction begun by the time he left office more than a year after the storm. 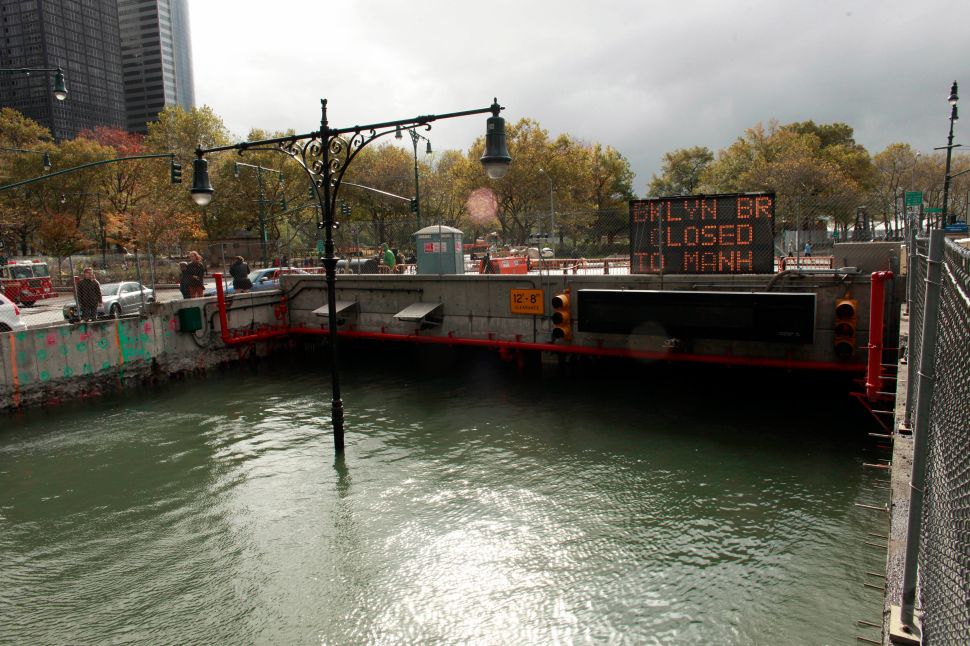