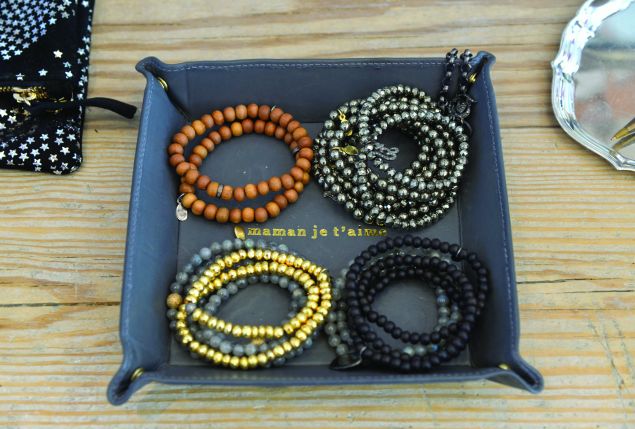 Nude House, a pop-up concept store, is opening today. It is not, as you might expect, selling essentials for nudists, as then it would probably only sell sunscreen. Instead, the store promises to be “stripped down to just the good stuff”—which can mean jewelry, fragrances, accessories and more—and is curated by an assortment of female entrepreneurs. Nude House, 252 Elizabeth Street, 6-8 p.m., invite only

Ready to party in one of the most beautiful areas in Manhattan? Get out your tuxedo and get yourself over to the Hudson River Park Gala. There, you’ll enjoy a performance by the B-52s, and see luminaries like Martha Stewart and Scott M. Lawin be honored. And if that’s not enough to impress you, the lovely Padma Lakshmi will host the event. Contact fohrp@stampeventco.com for information on tickets and tables

Don’t pretend you don’t love Grumpy Cat. You do. He doesn’t like Mondays, either. He also wouldn’t like that joke, which smoothly referenced Garfield. Since it’s Friday, the second least terrible day of the week, go see him in person (cat) at the premiere of his newest book No-It-All: Everything You Need to No. You’re allowed to take photos and pawtographed copies will be available. The Strand, 828 Broadway, 5 p.m., free

There is no more stressful weekend pastime than trying to find a place where you can just “drop in” for brunch. I would have gone so far as to say that no such place exists. If you do not make reservations days beforehand, you and your friends are going to be condemned to wait outside in the cold for half an hour before being shuffled into a very small table someplace, so small you cannot cross your legs. But, you know, brunch is the only time you can have Bellinis, so it’s still worth it. But we’ve found that rare unicorn where you can actually just stop in! Maman, the charming bakery in Soho, has just started brunch services. You can expect cups of coffee as large as soup bowls (as they should be), black and white madeleines, and croque maman with Parisian ham, Comté cheese and homemade béchamel sauce. The setting is small and cozy, and a perfect place to bring to life the owner’s dream of carrying French country favorites to NYC. Maman, 239 Centre St, 9 a.m.-2 p.m.

It may be autumn, but the Hamptons do still exist. Go and investigate yourself at the Children’s Museum of the East End’s 10th anniversary party. The museum is dedicated to the notion that children—and adults—can learn through play. To that end, today you’ll have an opportunity to hit the miniature golf links with your kids, shoot some rockets into the sky and make drip paintings. And there will, of course, also be food and song, and a few birthday surprises are promised. Just make sure to drive back into Manhattan before nightfall—we suspect that’s when the Hamptons and all the inhabitants within it begin to recede into the ether. Children’s Museum of the East End, 376 Bridgehampton, 10 a.m.-12 p.m., free

Spa Week kicks off today, which means you can experience treatments that typically cost hundreds of dollars discounted to $50. Want to try out eyelash extensions? Wonder what Zerona even is? Just want a really, really nice pedicure that doesn’t exploit workers at Red Door? This is your time; this week belongs to you. Locations and prices vary, October 12-18

What makes an “incomparable couple”? It’s a real question; I’m genuinely asking. But then, I haven’t yet seen Rose Hartman, the author of Incomparable Couples in conversation with Philip Bloch. You can, tonight! Jean Shafiroff will also be showing a short clip from the film The Incomparable Rose Hartman. Rizzoli Bookstore, 1133 Broadway, 5:30-7:30 p.m., invite only

Have you ever thought it might be fun to see more birds in New York than the fat, aggressive pigeons that sit on your windowsill each morning? You can! Find out where to find them at a Get to Know City Birds class. Taught by Heather Wolf, the author of Birding at the Bridge: In Search of Every Bird on the Brooklyn Waterfront, it will cover the city’s “best birding hotspots, how to choose binoculars and birding ethics.” You can still call it bird watching if you want to. The Brooklyn Brainery, 190 Underhill Avenue, 6:30-8 p.m., $10 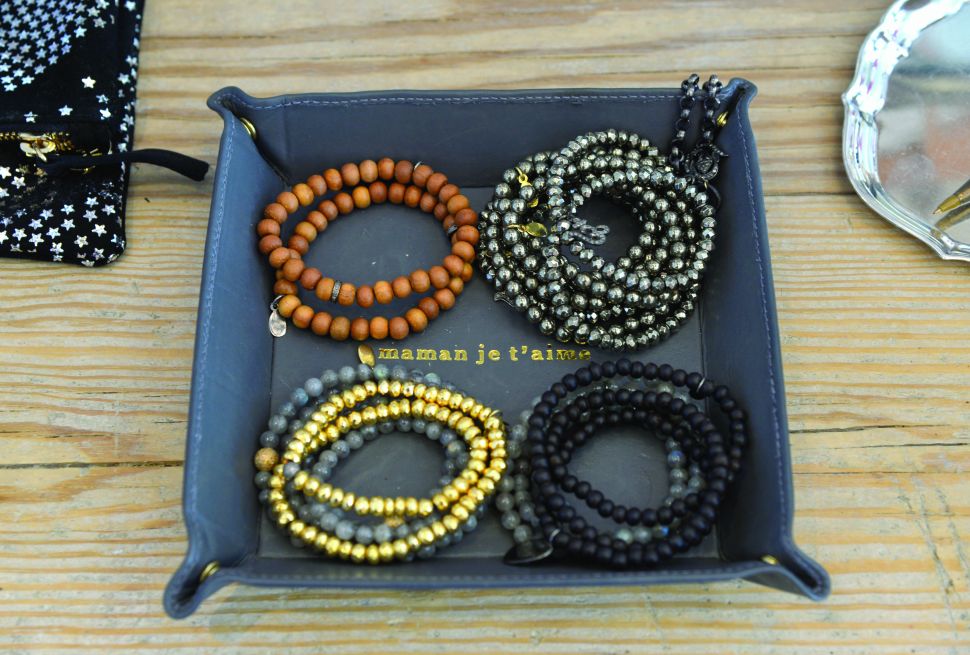