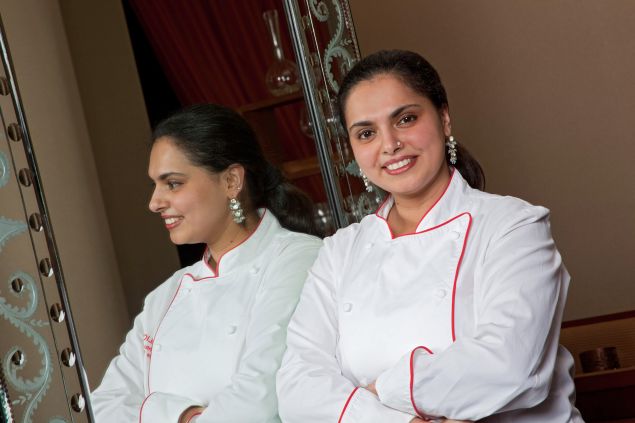 Comedian Mara Wilson is hosting a show called “What Are You Afraid Of?” To which you can reply, “abstract concepts, mostly, but also bedbugs.” She’ll share some of her own neurosies to make you feel less alone. Over The Eight, 594 Union Avenue, 8 p.m., $8

Bring your appetite to the Super Chefs Benefit to support Change For Kids. The event will feature chef Maneet Chauhan, and will give you a chance to bid on some amazing auction items like a private dinner for eight with one of CFK’s super chefs. And it also benefits 3,000 kids in need throughout NYC. The Lighthouse at Chelsea Piers, 61 Chelsea Piers, #300, 7:30 p.m., $275

It’s not just another Friday, it is Día de los Muertos. The Mexican holiday celebrates the dead by being alive and being awesome. It’s a time to drink, to eat, to get your face painted like a skeleton. And you can do all of that at the Cantina rooftop. Seriously, the Mexican restaurant is offering face painting. And there will be a costume contest. If you come dressed as Catrina or Charro Negro, the ghostly figures associated with the holiday, you could win an $80 bar tab. That’s enough to buy cocktails for seven humans, and 1 million ghosts (spirits are cheap in the afterlife). Cantina Rooftop, 605 West 48th Street, 5-9 p.m., free

Look, we all know you’ve spent the last three Halloweens at your friend’s Halloween costume party. You always go as Columbo (which is a great costume, and an underrated show) and there’s some pumpkin-flavored beer. There’s always some bobbing for apples, too, which no one really wants to participate in, because you’re all adults and it seems unsanitary. But not this year. This year you are going to get the gang together and do something decadent. Queen of the Night’s Halloween festivities are to your typical Halloween party what a candy apple is to a dumb regular apple. They’re offering a special, one-night-only tasting menu at their “sugar lounge” with chef Ryan Dutch. There’s going to be bomboloni filled with uni cream, avocado and Don Julio sorbet and red velvet tres leches cake with cassis and beet soil. If you’re worried you’ll miss the pumpkin-flavored beer, there will be pumpkin whoopie pie filled with madras curry mascarpone cream and you can wash it down with a beer if you really want. Those treats are a hell of a lot better than even the full-sized snicker bars of your childhood. The Diamond Horseshoe, Paramount Hotel, 235 West 46th Street, 7:20 p.m., $300

It’s the New York Marathon! The world’s largest marathon spans 26.2 miles from Staten Island to the Bronx. Last year had 50,530 finishers, which is insane. Marathons seem like the kind of thing you would be forced to run in a fairy tale if you were cursed by a witch. But they’re fun! We guess! All we can think about is how incredibly hungry all of those people must be. Really hungry, right? Fortunately, Alfredo 100 is offering a “Magic Plate of Pasta” following the race. Runners can indulge in rigatoni with Italian sausage ragu, pappardelle with tomato and mozzarella and penne primavera to recuperate. And if you are absolutely not a runner, and you still just really like pasta and worked up an appetite just thinking about how exhausting even the idea of running a marathon is, don’t worry. Runners’ cheering sections are also welcomed. You probably shouldn’t mention that thing about marathons seeming like a witch’s curse, but do what you need to do. Alfredo 100, 7 East 54th Street, diners pay a minimum of $26 for a “bottomless plate” of pasta.

Oh, oh, this is probably the coolest thing ever listed, so get ready: I HAVE A BOOK OUT. It’s called It Ended Badly: Thirteen of the Worst Break-Ups In History. It’s about bad break-ups! In history! So, like that time Caroline Lamb cut off her pubic hair and sent it to Byron. I’ll be discussing it in a Q&A at The Strand Rare Books Room with The New York Times’ Sarah Maslin Nir. And there are going to be cocktails made with Cachaca 51 liquor. Come, we will drink and laugh, oh how we will laugh. The Strand Rare Book Room, 828 Broadway, Third Floor, 7-8 p.m., free

The Book Party for It Ended Badly is happening at The Box, a place where you can make a lot of bad relationship choices. I’m listing book party stuff two days in a row because I am authorzilla and I am O.K. with it. I guess get in touch with me if you want an invite to this one? There are going to be Victorian tear jars and scantily clad waiters and I was seriously considering baking some Rice Krispies treats for it, because I think they’re nice and everyone likes them. The Box, 189 Chrystie Street, 7-10 p.m., invite only

It’s autumn! In Central Park! The one time of year where you can brag about the weather to your friends in Los Angeles and send them pictures of the changing foliage. A great place to take those pictures is at the Central Park Conservancy’s Annual Autumn in Central Park Gala. Proceeds go toward keeping the park beautiful. Naumburg Bandshell, Central Park at 72nd Street and Fifth Avenue, 7 p.m., there will be dessert and dancing at 9 p.m. for young associates, $1,000 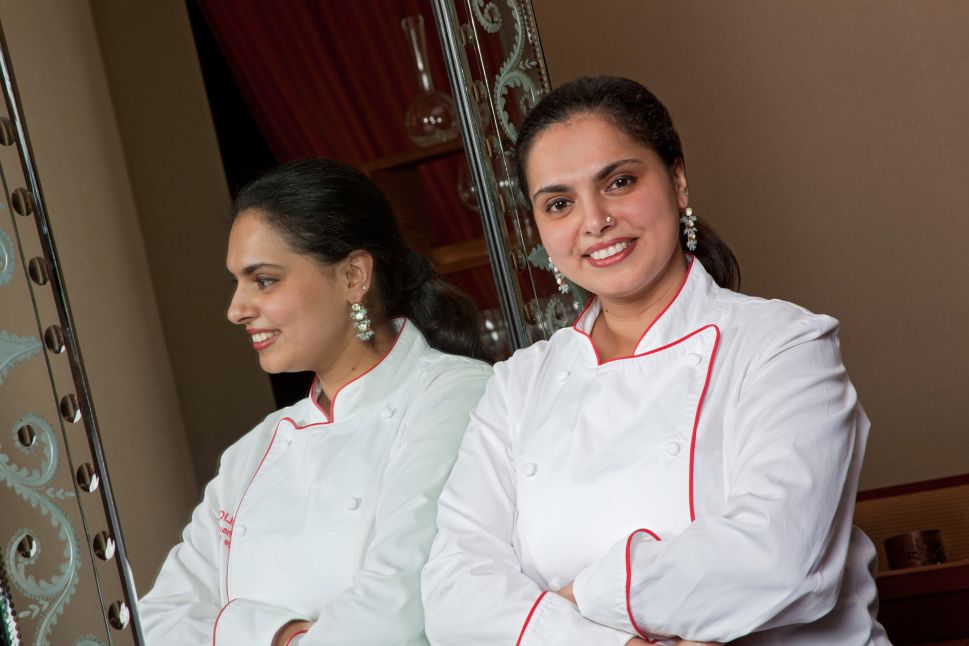