It appears that GamerGate hackers are behind the attack on crowdfunding site Patreon, as the Observer previously reported.

GamerGate has had a long-standing problem with the service.

A hacker going by the name of “Vince” posted multiple tweets claiming responsibility for the attack on Patreon. The tweets went up on September 28th, which corresponds to when Patreon’s blog post last night said it was hit. Here’s a triumphant message Vince posted:

In one tweet, “Vince” offered others the chance to commit “man in the middle attacks” on users of the site for supporting artists and other creatives in their work. The tweet contained a link to what appears to be an SSL certificate, which the Observer is declining to share.

According to Wikipedia, an “MiTM attack” is one in which “the attacker secretly relays and possibly alters the communication between two parties who believe they are directly communicating with each other.” The posted SSL certificate might be for Patreon or only for the certificate of the testing site described in CEO Jack Conte’s post about the hack.

Patreon was not immediately available for comment about what could be the site’s security certificate.

Another GamerGate supporter, @6tailedkitsune, who was retweeted by “Vince,” posted a link to a page that appears to have all sorts of content from creators’ Patreon accounts on a site called Yiff.party.

@Patreon Your site is being hacked, just FYI. IP address of site collecting your patreon works is 104.31.89.44 DNS http://t.co/WBopgQonWX

The site’s content may not be related to the hack. While it does go to a real site, a “yiff party” is a room where furries have sex.

Each name on the list corresponds to a creator using Patreon, though it does not appear that every creator using the site is on this list. Looking through the content on the site, there is a lot of furry related material. It’s almost entirely sexy animals.

Each page has a downloadable zip file. The Observer downloaded one. It was filled with drawings of sexy animals. What it didn’t have were email addresses or other identifying information for users.

Also, this page documents all the DMCA requests Yiff.party has gotten, which predates the hack.

@6tailedkitsune may have been making some sort of joke. Or, the hackers might have been making it look like the hack was coming from the furry site. He might not even be a hacker. “Vince,” on the other hand, appears more credible, particularly considering the dates of his tweets.

GamerGate has made it clear, as a community, that it objects to Patreon:

Late last year, the company was pressured to pull the page of a documentary aimed at attacking “social justice warriors,” the main enemies of GamerGate, according to VR World. The documentary in question, “The Sarkeesian Effect,” is no longer listed at all on the site.

In January, a site called The Ralph Retort posted a story about how game maker and Giant Spacekat cofounder Brianna Wu tweeted that she worked with Patreon to prevent Fredrick Brennan, the proprietor of 8chan, from using the site to support his work any longer. 8chan has been a key gathering place for GamerGaters. It was briefly shut out of Google search, as the Observer previously reported. Mr. Brennan recently sold the site.

There is no recent chatter about Patreon on GamerGate’s “almost official” Reddit page, nor on Voat.co or 8chan.

UPDATE: A previous version of this story incorrectly stated that 4chan had sold to the former owner of 2chan. October 1, 2015 11:55 a.m. 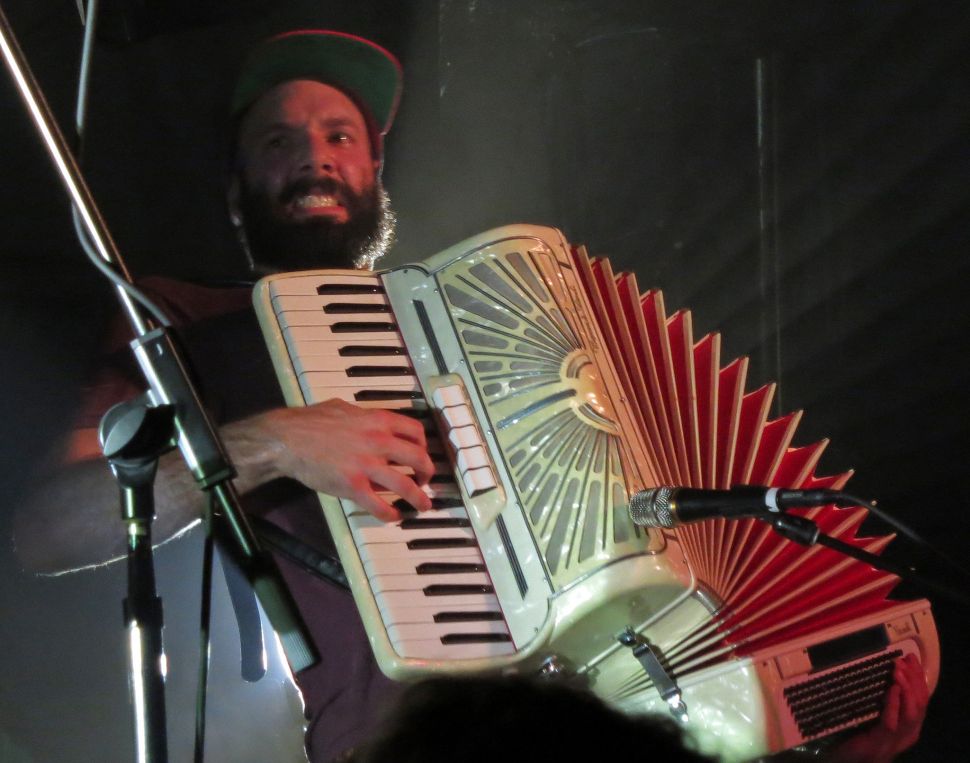