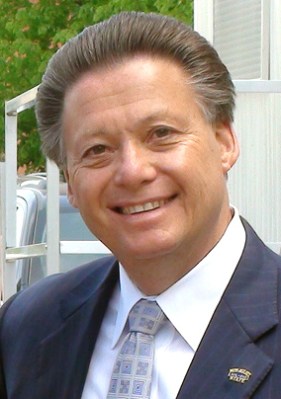 A decision before next summer in a U.S. Supreme Court case you’ve probably never heard of has the power to significantly reduce employee earnings and compensation well into the future. The wealthy special-interest organizations financing the case have spent great sums to ensure that all workers earn lower pay, receive few if any retirement benefits and see their full-time jobs replaced with part-time work.

Right-wing billionaires like the Koch Brothers have partnered with Tea Party extremists and are reshaping the economy in their favor by making it even harder for working people like teachers, electricians, office workers and firefighters to get and stay ahead economically. This right-wing influence is making it harder every year for workers to join a union and negotiate wages and benefits that enable them to earn a decent living and build a better life.

Did you know that the decline in union membership since 1950 corresponds directly to the increase in wage inequality? Income inequality hasn’t been this severe since the Great Depression, with more income going to the top 10 percent with less left over for the middle class. While the cost of a new car or house has more than doubled since 1970 (after adjusting for inflation), the average starting salary declined by $7,937 during the same period, according to Census data. As any trip to the grocery store or mall reminds us: Everything costs more, while our paychecks look the same (provided we are fortunate enough to still be receiving one).

If the economy seems out of balance to most of us now, a looming threat has the potential to make things even worse for working people across our great country. The U.S. Supreme Court will hear a case this term that could – if decided shortsightedly – allow the politics of extremism to roll back four decades of workers’ gains. The plaintiffs in the case and those who back them are trying to reverse a unanimous prior decision allowing public-sector unions to collect fees from non-members whose pay and benefits are set through union negotiations. If they are successful, their plan to destroy unions would advance, further silencing workers’ voices.

Everyone can choose whether or not to join a union at work, and nothing in this case – Friedrichs v. California Teachers Association – will change that. When a majority of people vote to join a union, however, the union is required by law to represent everyone in the workplace – regardless of their membership status. Since every employee receives the job security and benefits the union negotiates, it is only fair that everyone contributes to the union’s costs in securing the contract.

At a time when corporations and the wealthy have rewritten the rules of the economy in their favor, this case has the potential to knock American families and our entire economy off balance. The case, plain and simple, threatens the fundamental promise of America – that if you work hard and play by the rules, you should be able to provide a decent life for your family.

An unfavorable ruling would make it significantly harder for workers to organize and for unions to maintain their membership to advocate collectively for better wages and fairer working conditions. The income gap will become a chasm separating the wealthy from the poor, with no more middle class. Every worker will suffer. Labor unions, after all, won all workers eight-hour work days, 40 hour work weeks, job safety standards and the right to bargain over wages and benefits. Anyone who believes the outcome of this case won’t affect our economy should remember that America’s greatest era of prosperity came about with more workers under a union contract than at any other time in our history.

Charles Wowkanech is president of the New Jersey State AFL-CIO, the state’s largest federation of labor unions representing one million members and their families. 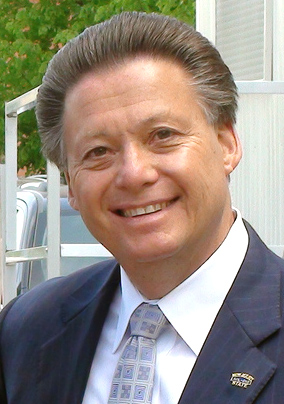