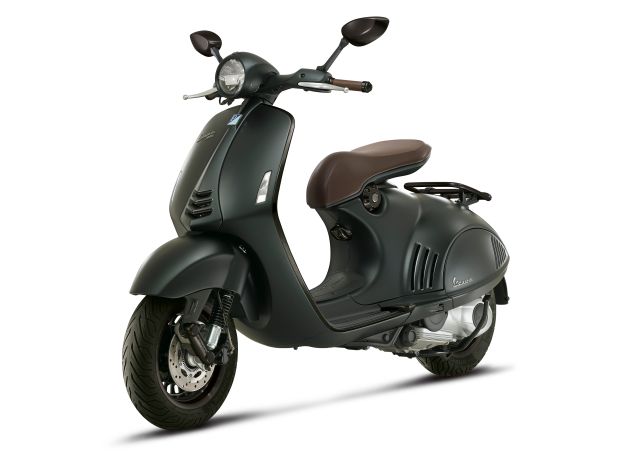 From Sting’s Ace Face in 1979’s Quadrophenia to Armie Hammer as Russian spy Illya Kuryakin in The Man From U.N.C.L.E., riding a Vespa scooter is key to completing the debonair badass look. Andrew Hadjiminas, president of Vespa Manhattan, is, of course, keen to push the practical aspects of such a small, economic vehicle, too. “The Vespa Primavera 150 is our most popular model” he said last week at the brand’s newly opened Manhattan flagship at 6 Grand Street. “You have easy access everywhere without the hassle of vehicle ownership—such as an expensive parking spot.” These perks, along with an average 118 miles to the gallon, have made the scooter particularly popular among real estate brokers racing between showings, along with notable New Yorkers Tumblr CEO David Karp, chef Mario Batali and hot couple Jason Sudeikis and Olivia Wilde.

Naturally, with Vespa being an Italian product, there is a more luxurious option. The Vespa 946 Emporio Armani (pictured) was created to celebrate Giorgio Armani’s 40th anniversary and the 130th anniversary of Vespa’s parent company, the Piaggio Group. “The key function of the Armani bike is the collaboration between two great Italian companies,” Mr. Hadjiminas said. “It’s black, gray and green in a matte finish. In different sunlight it changes colors, which is really awesome.” The average Vespa scooter retails for $3,699; the Vespa 946 Emporio Armani retails for a cool $10,999. A bespoke suit fit for a suave mod is not included. 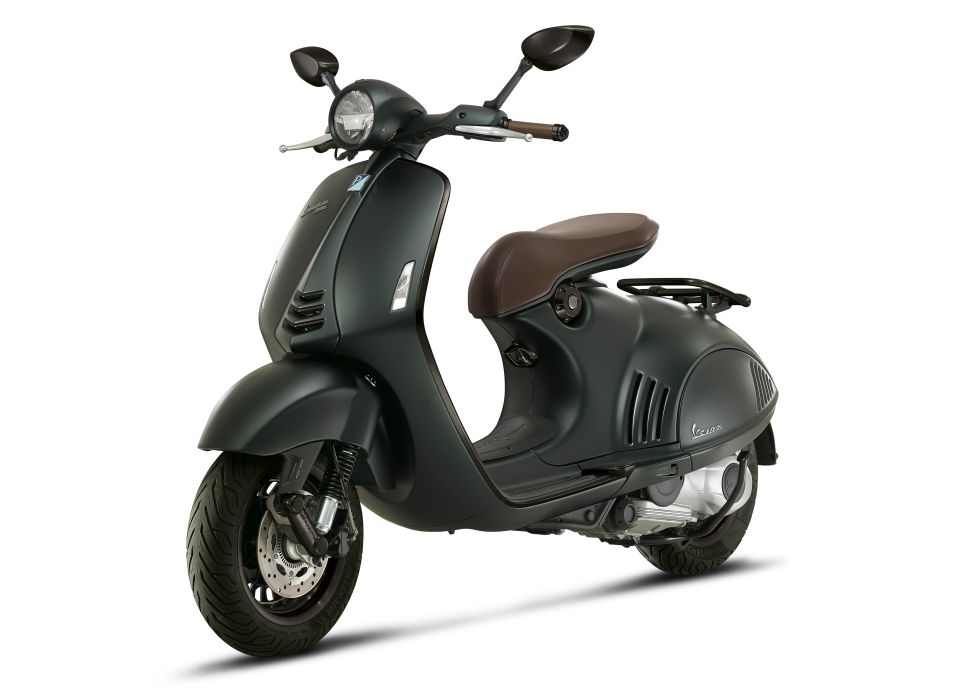