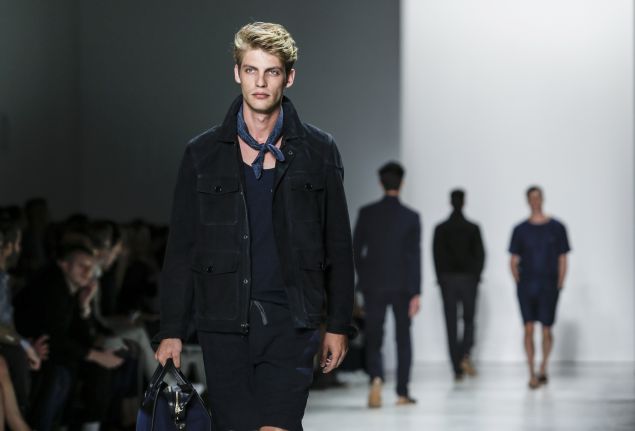 February is set to be a busy month for fashion editors, as it usually is. However, those that cover both the men’s and women’s market will be especially bogged down with fashion shows. Kicking off the month is New York Fashion Week: Men’s, which will run from February 1 to 4. Exactly one week later, the original NYFW shows for womenswear will begin, and run until the 18th of the month.

The men’s shows were originally slated to take place from January 28 to 31, but the dates were shifted to comply with the dates of Paris’ fashion week for men. This date change will also effect the venue of NYFW:M. In July, the first ever fashion week was held at Skylight Clarkson Square, but since that space has already been booked, February’s event will take place at Skylight Clarkson North. Located just a block away the original West Soho location, both locales are operated by the Skylight Group.

For now, those are the only changes planned for the forthcoming Fall 2016 season. CFDA’s business director of fashion week, Mark Beckham confirmed to WWD that all of last year’s sponsors will be returning (which includes Amazon Fashion, Cadillac, Dockers and Shinola). They also anticipate hosting 51 shows, which will match the numbers from last season. 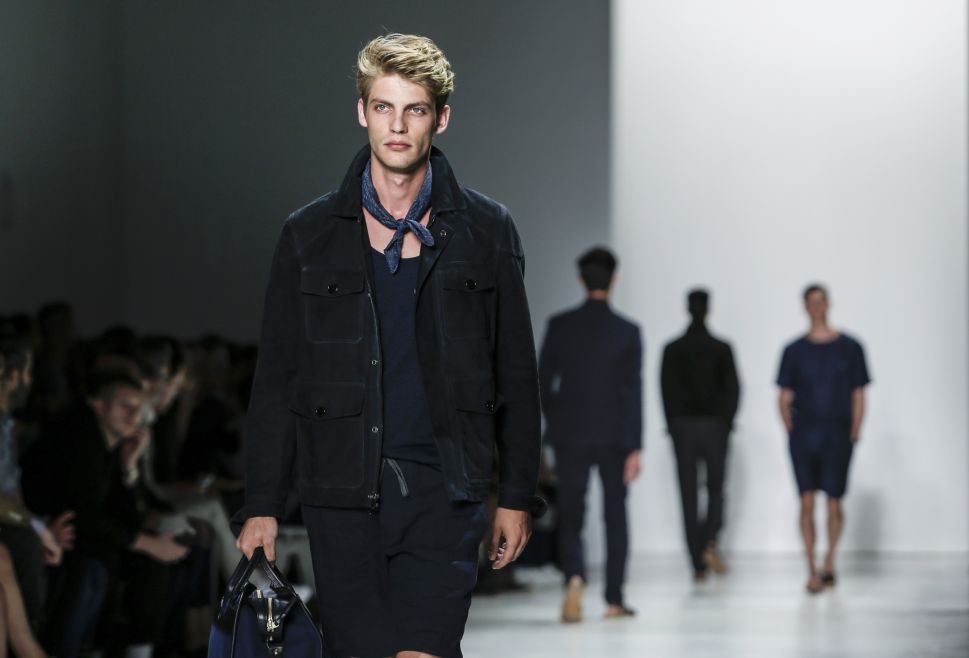