Each prize involves a series of lists, long and short, until, finally, a winner is crowned. This process makes for a flurry of announcements as each successive list is unveiled with great fanfare, accompanied by stickers to affix to book covers that publishers and booksellers hope will spur book sales.

And this week has been an especially big one for announcements. Here’s a list of people to congratulate at book parties.

On Tuesday, Jamaican novelist Marlon James won the Man Booker Prize for his novel A Brief History of Seven Killings. The Man Booker Prize, which “promotes the finest in fiction by rewarding the very best book of the year,” used to be reserved for writers from the British Commonwealth, Ireland and Zimbabwe. But starting in 2014, such “constraints of geography and national boundaries” were abandoned, and the award can now go to any writer who writes in English and whose book is published in the UK.

On Wednesday morning, the shortlist for the National Book Awards was announced on NPR.

The finalists in the fiction category are (in alphabetical order):

Ta-Nehisi Coates, Between the World and Me
Sally Mann, Hold Still
Sy Montgomery, The Soul of an Octopus
Carla Power, If the Oceans Were Ink: An Unlikely Friendship and a Journey to the Heart of the Quran
Tracy K. Smith, Ordinary Light

The shortlists will get much shorter on November 8, when the winners are announced in a ceremony.

On Thursday,the Kirkus Prize winners were announced. The novelist and deputy editor of New York Times style magazine T, Hanya Yanagihara, won the fiction prize for A Little Life. Ta-Nehisi Coates, not surprisingly, won the non-fiction prize for Between the World and Me. All books that receive a coveted starred review in publishing trade magazine Kirkus Reviews are eligible. 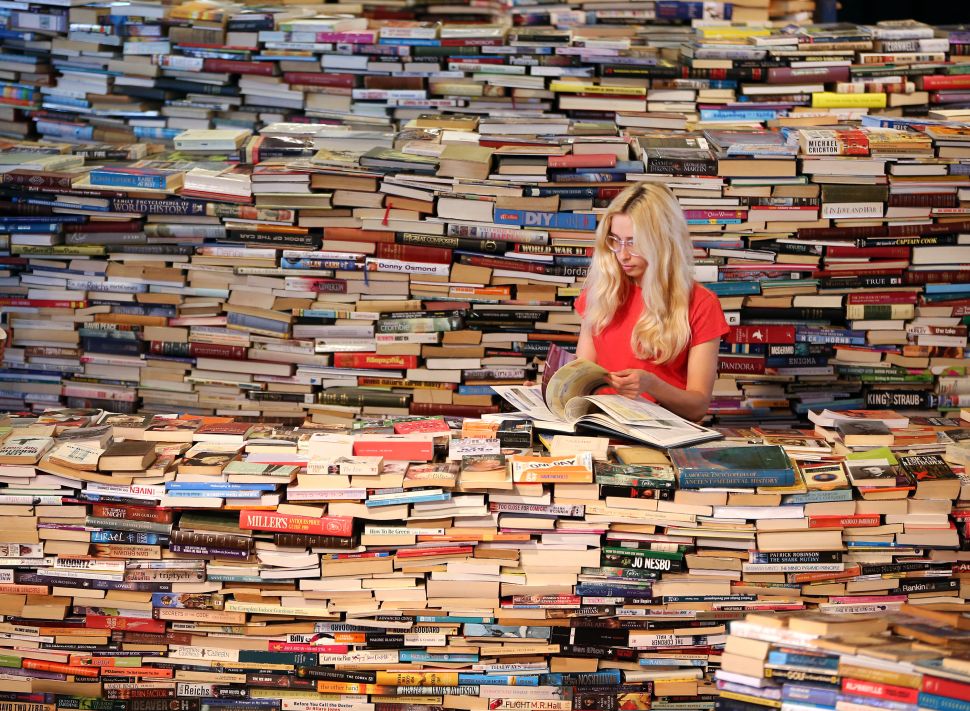