I spent last week in Medellín at a festival and awards ceremony for journalism in the Latin world, held by a foundation started by Gabriel García Márquez. It was an impressive event bringing together journalists from Colombia to Spain, Argentina to Miami who exhibit not only quality and talent but often true bravery, some covering wars, many more risking their careers, safety, and lives in their own nations as they expose corruption and battle censorship.

What also impressed me about this event was the North Star that Márquez himself seems to provide to journalists in the Spanish-speaking world. He is their patron saint. Márquez—“Gabo” to his flock—started writing for newspapers in 1948 and continued to produce journalism in newspapers and books for as long as he could write. In 1994, 20 years before his death, he created his foundation to “work for excellence in journalism and its contribution to the processes of democracy and development” in Latin America.

I returned to New York wondering who our equivalent is. Who stands as such an example and beacon for what we journalists try to do here? In short: who is the patron saint of American journalism?

No easy answer came—and that itself is an answer. So I reflexively did what social journalists do and asked my friends on Facebook. An interesting discussion ensued (and please join in).

There were a few obvious choices to start with. Nick Kristof nominated Edward R. Murrow. I expected that. But I respectfully disagree. If Murrow were such a good model for journalism then broadcast news would be a helluva lot better than it is or has been ever since.

A colleague at my school and an Irish friend on Facebook suggested Woodward and Bernstein. They were the other predictable candidates. But we in the field have a paradoxical relationship with the Watergate pair. They may have inspired many to join enlist in newsrooms (I was already a cub reporter when the break-in occurred). But it’s also true that American’s trust in media began falling about the same time. That is a matter of correlation, not demonstrable causation. Still, there is a school of thought—most recently espoused by technologist, investor, and Twitter tornado Marc Andreessen—that Watergate led to “endless scandal frenzy that is exhausting and demoralizing.”

The names of other contemporary investigative journalists were raised: Seymour Hersh for his reporting from My Lai to Abu Ghraib, David Halberstam for his reporting from Vietnam and most recently Glenn Greenwald on Edward Snowden. Each brings baggage packed with controversy and perhaps that is just what makes them eligible for the list: they challenge authority as they challenge us.

There are earlier icons who earned mention in the Facebook discussion for their iconoclastic worldviews and voices (not just their initials): I.F. Stone, A.J. Liebling, H.L. Mencken. Early in the discussion, a woman asked where the women are and a man replied with many names, though never enough: Ida Tarbell, Ida B. Wells, Nellie Bly (recently and wonderfully honored by Google), Anne O’Hare McCormick, Harriet Beecher Stowe, Jessica Mitford…

A few editors also made the list: Ben Bradlee of The Washington Post, Alan Rusbridger of The Guardian, William Allen White of the Emporia Gazette.

In the Facebook discussion, Anne Nelson of Columbia University argued that Gabo became Latin America’s patron saint because he practiced not only journalism but, of course, fiction. “In a culture imbued with myth and controlled by censorship, such a response can lead to sainthood,” she said. “The current state of our nation may oblige us to make similar adaptations.” (A straight line for one Facebook wag’s suggestion that Brian Williams already took that advice.)

Practitioners of prose—fiction and non—did get many mentions in our discussion: George Orwell (but he’s a Brit), Ernest Hemingway, Truman Capote, Upton Sinclair, David Simon (newspaperman turned TV screenwriter with The Wire), Theodore Dreiser, Tom Wolfe, Norman Mailer, Gay Talese, Jack London (novelist and war correspondent) and Hunter S. Thompson (for whom the line between non and fiction was ever debatable).

A few writers known for their fiction (Philip Roth) or critical essays (James Baldwin) or activism and sermons (Frederick Douglass) or poetry (Ralph Waldo Emerson) and even songwriting (Bob Dylan) came up and the point is clear: sometimes it is easier to tell the truth in forms other than the news story. Perhaps that should make us question the form of journalism itself.

I could argue that our shining stars of journalism today are not journalists at all but humorists: Jon Stewart’s and John Oliver’s names came up in the Facebook discussion and I would add Stephen Colbert, Bill Maher, David Letterman, Mike Royko—not to mention Samuel Clemens. As my friend Jay Rosen of New York University said at a blog conference some years ago, Stewart “calls bullshit,” and isn’t that precisely what journalists are most needed to do? Every news outlet should live by the motto of Howard Stern’s own news operation: “No more bullshit.”

Alas, there is too much of that organic substance in too much of news today. This is why I find myself yearning for our Gabo, our guiding light, now more than ever. One of the core activities of Márquez’ foundation is ongoing investigation of ethics. As news changes today, we need models and arbiters of the true value of journalism so we bravely stay true to our reason for being, so we serve the public first and always, so we do so with the highest standards of professionalism and sometimes even art, and so we do not eat our own seed corn out of financial desperation by selling our souls in the form of native advertising.

I came away from Medellín jealous of the Latin-American journalists who, when faced with a question in their profession, could ask, “What would Gabo do?” As many wonderful names as there are above—along with others we forgot in our Facebook discussion—I never hear any one of them used in that context. But perhaps that will be O.K. Perhaps if our profession is in need of models that tells us we should look outside for them.

Next week at the CUNY Graduate School of Journalism, we will give the Knight Innovation Award for Journalism to Neil deGrasse Tyson, astrophysicist, podcaster, and not a journalist. In his podcast interview with Edward Snowden, Tyson thrice denied he was a journalist. So why give him a journalism award? Because Tyson provides a model for injecting fact, logic and intellectual integrity into public discussions—such as that over climate change—that are badly in need of all three. He shows us how to make complex subjects understandable. He uses the media megaphone he has so masterfully built to enlighten the public. Aren’t these all characteristics of the good journalist? 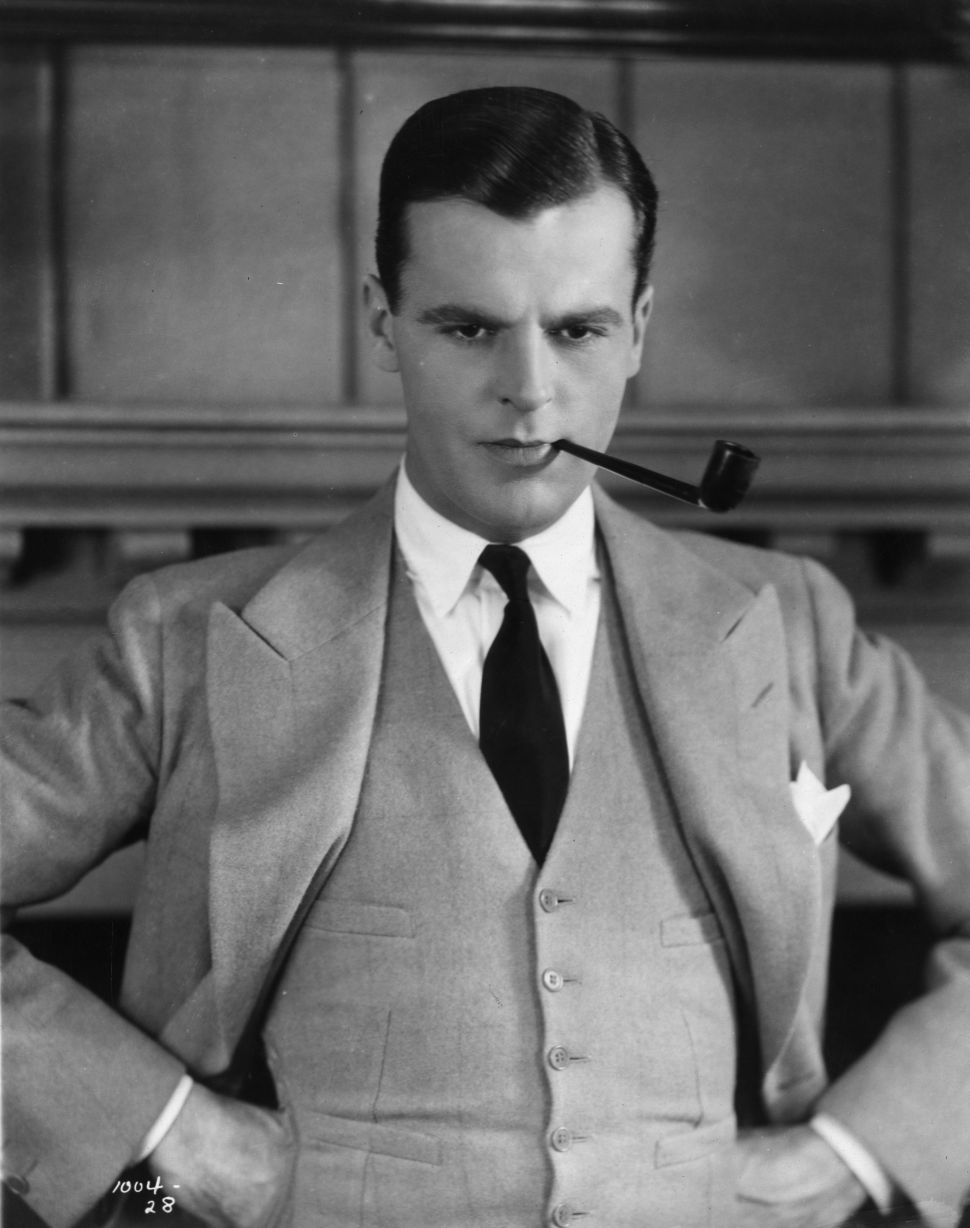