This piece originally appeared on Quora: Why do some entrepreneurs choose to sell their start-up instead of continuing to grow it?

Mostly because of three things.

1. You can have a high-performing startup and still be broke. It takes a lot of fuel to lift a jet off the runway. Having revenues doesn’t mean you have cash. And without cash you can still be wiped out at any time, even with your business. Which leads to…

2. There’s the present value of a business and expected future value. But neither one of them mean anything until someone buys them. You know what being rich on paper feels like? Worse than before because you’re still broke but with a lot to lose.

3. A business is an asset that in most cases has to be worked (managed). This is part of the jet fuel. Working and being preoccupied around the clock is not fun. “Can you PLEASE put the phone down tonight?” your lover shouts. Okay okay…but NO, it doesn’t happen. You don’t have a Four Hour Workweek. Instead you have an every hour work week, running around putting out fires because you know one small blaze that’s ignored could burn the whole thing down. And you can’t afford your replacement.

But okay, let’s say someone comes along and offers you $10 million cash for your troubles so far. What does that mean for you, the budding entrepreneur? Let’s see…

1. Maybe for the first time in your life you have some ol’ kickback, Scrooge McDuck cash. You can pay off your mom’s house. You can go on trips and learn things. You can buy yourself a few luxuries. You can help people. You can invest aggressively in other companies. You can finally breathe and not worry about being one wrong move away from poverty.

2. You’ve cashed in on your business’ present and future value, which may not ever be a real. Whew…who knows the future? Maybe your business goes bust in two years because of new technology. Maybe a competitor comes and eats your market. Maybe a million things could happen that make your business fail. But you, you don’t have to worry about that because you cashed in on the future now. It’s like reverse life insurance — death insurance — and you’re paid to live now. All businesses die eventually.

3. You’re free from the stress of running a business. You can turn your phone off. You can be present with your lover. You can get lost in the Indonesian jungle. You don’t have this raging monkey on your back anymore. You’ve raised the monkey to adolescence and sold it (sorry PETA folks, not really), and now you’re free to just be human for a while and stretch. Yeah, maybe you could’ve raised it to maturity but maybe it could’ve bitten your face off too.

So here’s the thing. It’s really rough getting going when you’re an entrepreneur with no safety net. Tomorrow isn’t guaranteed and risk-tolerance-wise time isn’t on your side.

Everybody can’t be Mark Zuckerberg and build a platform trending towards world domination. If someone offers you a fair amount of cash that buys you a lot of time and a lot more risk-tolerance, and you need a win personally, and you don’t have to work for them post-acquisition, it makes a lot of sense to take the money and run.

Then you’ll have cash in the bank and the basics taken care of. And with that squared away you can be bolder and more bullish with your next venture(s). You can aim for 10 times your first exit. Or maybe for billions. You can heave and swing for the fences. But at least you have some runs on the board and you’re fine if you strikeout.

Let’s take Mark Cuban for example. And I don’t really like using the most exceptional people as samples, but anyway it’s a good example. Mark’s first win was Microsystems which he sold for a few million in cash. Maybe about $6-8 mil in today’s money if I’m not mistaken. Maybe he could’ve held onto it, grew it a little and watched it get eaten by technology in 3 years? For what? Would his mind die with that business?

The cash gave him a new baseline. It wasn’t “F you money”, but it was enough to get the monkey off his back and re-up on a bigger business. And that’s exactly what he did. After squaring away his needs with a small win he launched Broadcast.com, which he later sold for billions. Then he bought the Mavs. Now he’s on national TV making investments every week.

What if he would’ve held onto his little baby? What if he never gave himself the freedom and leverage to do anything else?

Cash is king. Get some and you can jump around.

(Note: There are many factors that go into the decision to sell a business. I’m writing from the simplified perspective of a majority owner who’s taken little outside investment and can do well exiting earlier and for much less than say, a company bloated with VC money)

Does a startup have to solve a relevant problem in order to succeed?
What is the mindset of high achievers?
What does it take to become a entrepreneur? 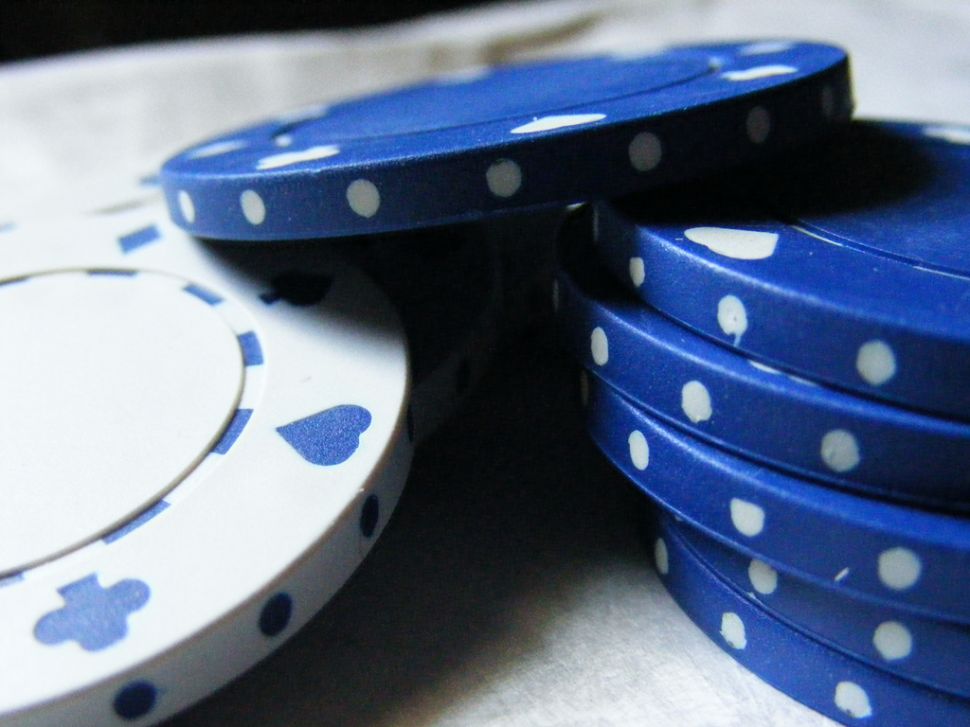