Evernote, Inc. magazine’s 2011 company of the year and former unicorn, is in a world of hurt as slower than expected growth, low revenue and high level departures threaten the Silicon Valley company.

In 2012, Evernote burst out of the gate raising $70 million in funding at a $1 billion valuation. CEO Phil Libin was quick to explain how the valuation was reached:

“Evernote is not valued at $1 billion because our business is worth $1 billion today, but because it could be worth $100 billion in a few years.” —Phil Libin

So, how has the company fared three years later? Well…not all has gone to plan. It turns out that Evernote is struggling to meet the high expectations set by investors (and the media). In a stellar exposé titled, “The inside story of how $1 billion Evernote went from Silicon Valley darling to deep trouble,” Eugene Kim uncovers the two main problems that have besieged the company: a failure to monetize and a lack of product focus.

Over the last decade, the high growth “Freemium” model has completely changed the way apps are distributed, as well as the user’s expectation of how software should be priced.

Evernote, like many other Silicon Valley companies, is finding it extremely hard to monetize its products. Traditional strategies like advertising are facing increasingly poorer returns as users look for new ways to block annoyances. PageFair estimates that ad blocking is responsible for over 20 billion dollars in lost app revenue in 2015.

Hence, I would like to address the elephant in the room (pun totally intended). If a user base can’t be monetized effectively with advertisements or any of the traditional methods, then how do technology companies expect to create real, sustainable value?

Evernote’s strategy has been to cast a wide net by releasing a multitude of products in order to bolster overall user growth. Skitch, Scannable, PenUltimate and (the now-defunct) Evernote Food have all been created or acquired over the past few years as part of a big picture strategy. The strategy in question leverages the current user base to launch new products that funnel users into the Evernote ecosystem. Makes sense, right?

Unfortunately, this strategy didn’t pan out because a multi-product strategy also multiplies the cost and risk of success. It’s hard enough to build one great product but what are the odds of success when your strategy relies on pumping out five great products at the same time?

The result of this hurried production of code is plain and simple software bloat—lots of code trying to do a bunch of different things without the ability to do any one thing particularly well. In fact, Evernote took a lot of flak for rushing bad code out the door as documented in a blog article titled “Evernote, the bug-ridden elephant.” Software bloat and feature creep affect most software products, but good design and practices can keep it from strangling a company.

Over the last decade there has been a design strategy that has been steadily gaining popularity: software platformization.  Platformization is the act of transforming a run-of-the-mill product into software that can be built upon and improved by a community of developers. It’s the future of web-based software.

For example: Twitter is a product that cannot be improved or built upon by anyone except Twitter (mainly because Twitter foolishly abused their developer community). Salesforce, however, is a platform and even though the core product is solely owned by Salesforce, anyone can improve upon it by creating apps in the App Exchange.

So (you may ask), WTF do platforms have to do with the product focus and monetization problem? Well (I may say), the key to all of this is a platform’s ability to reduce feature creep by keeping features outside of the core product in the form of add-ons while allowing these add-ons to be sold individually.

Take WordPress as an example. WordPress powers 20 percent of the web, has been around for 12 years and has over 10,000 community-developed plugins and themes—that’s a shit-ton of product features. Yet with all the billions of lines of code, WordPress remains a maintainable and bloat-free product that has generated over $200 million dollars of plugin and theme sales.

Apple has the app store; Salesforce has the App Exchange; WordPress has its plugin marketplace—this ain’t nothing new. Even gaming apps use in-app purchases to monetize community-generated content. So why don’t more companies (particularly SaaS) implement a platform strategy more often? Well, technologically speaking, it’s very, very hard to do. In fact, due to cost, time and complexity, platformization of products has been almost exclusively limited to large software companies with million dollar budgets.

Although platformization has been out of reach for most companies for the past decade, new companies have begun to emerge with the technology to turn a product into a platform in just a few days. There’s still a long road but the future of software is becoming clearer.

The future will see a new breed of product, one that is small and laser-focused on a single purpose. A product that grows by crowdsourcing features from the community at large; a product that will evolve (in the pure Darwinian sense) as individual add-ons live and die based on usefulness; a product that is able to monetize individual features; a product that’s not a product at all—it’s a platform.

Brian Amaro is the founder and CEO of OpenChannel. Platforms are powerful, but they’re not easy to build. OpenChannel helps the most innovative companies in the world transform products into platforms. 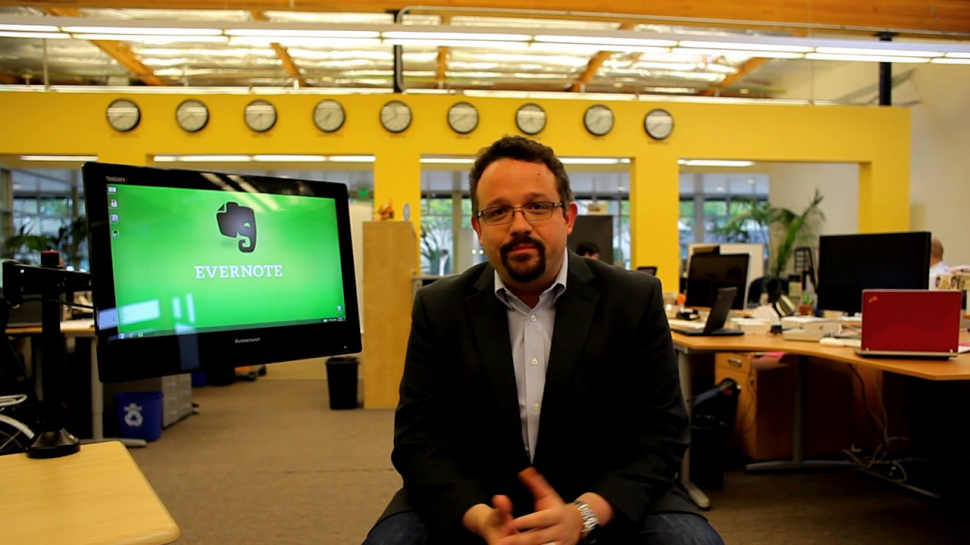