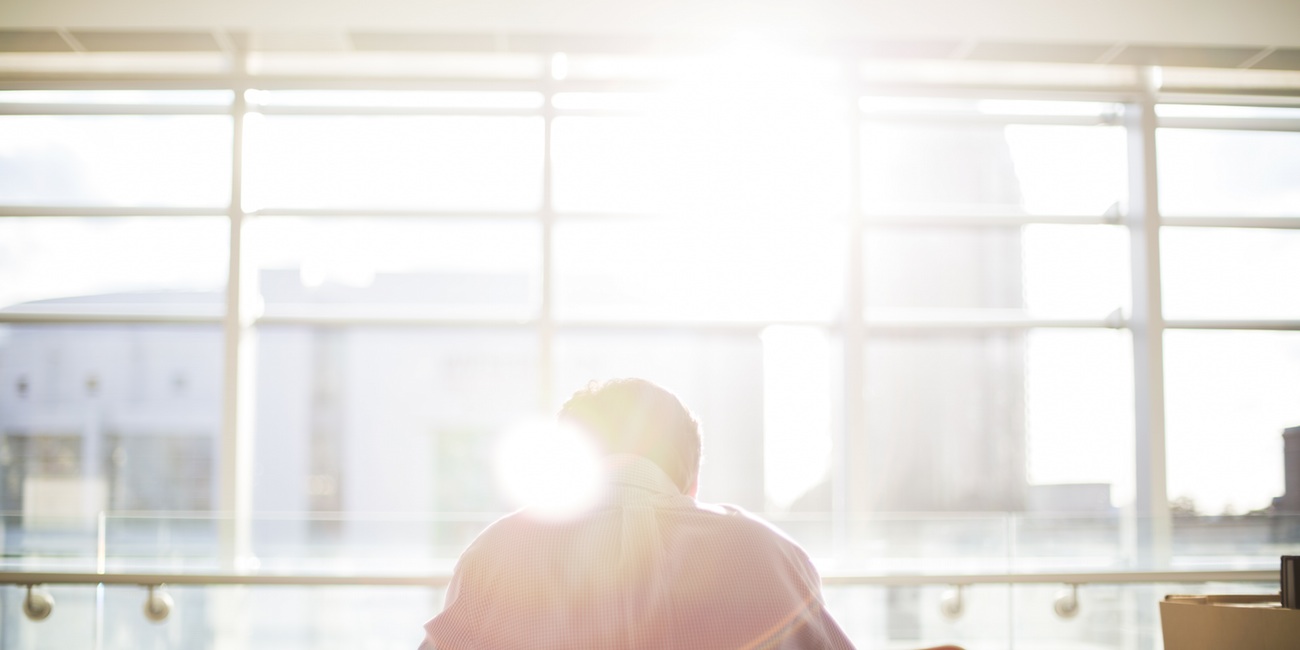 It was at an annual company holiday party when I discovered I was no longer interested in listening to what my employees told me.

In line at the buffet, I was talking with the significant other of one of our engineers and asked how he was enjoying the team. She said since he joined he was generally happier and came home after work feeling energized from the projects he was working on. Tilting her head down and then looking up with a slight smile, she said that as a result her life had improved as well.

As the founder and CEO of Braintree, I’d always asked for honest and transparent feedback from everyone on the team. If the feedback was a direct criticism of me, even better.

From the beginning, my goal was for us to build an exceptional company, one that both we and our customers loved. To do this, I needed to have access to data, and that included data about what my team was thinking and feeling. Getting it, however, wasn’t always easy.

Why transparency is so important…and elusive

To open channels for feedback, I started by doing the obvious: holding weekly townhall meetings, checking in with individual team members in person and by email and constantly asking for input from everyone. At first, it was a revelation. I quickly discovered that everyone always has a pebble in their shoe — something, big or small, that nags them on the job.

Unaddressed, these annoyances cause discomfort and distraction, leading to backbiting and office politics. Startups are chaotic and difficult enough without this added layer of corrosiveness. The good news is that fixing this was usually easy. In fact, sometimes just mutually acknowledging an issue existed was all that was necessary to be rid of it.

There was just one problem. No matter how hard I tried to get the best data on my employees’ satisfaction, I inevitably ran into a basic fact of human nature: the difficulty we all feel in communicating honestly with one another. Being ruthlessly honest is risky, awkward, and uncomfortable — for nearly all of us. There’s really no getting around it.

On a personal level, who wants to hurt a friend’s feelings by telling him his cooking is bad or a new tie looks terrible? In the professional realm, the stakes are often much higher. Especially when a superior is involved, telling the truth gets tricky. “We have a deep set of defense mechanisms that make us careful around people in authority positions,” explains James Detert, a professor at Cornell’s Johnson Graduate School of Management and expert on organizational silence, to Harvard Business Review. “That is why the information you’re getting from people multiple levels below you in the organization is likely to be filtered.” The result: real issues go unaddressed, tensions escalate and company culture suffers.

Hunting for the perfect feedback tool 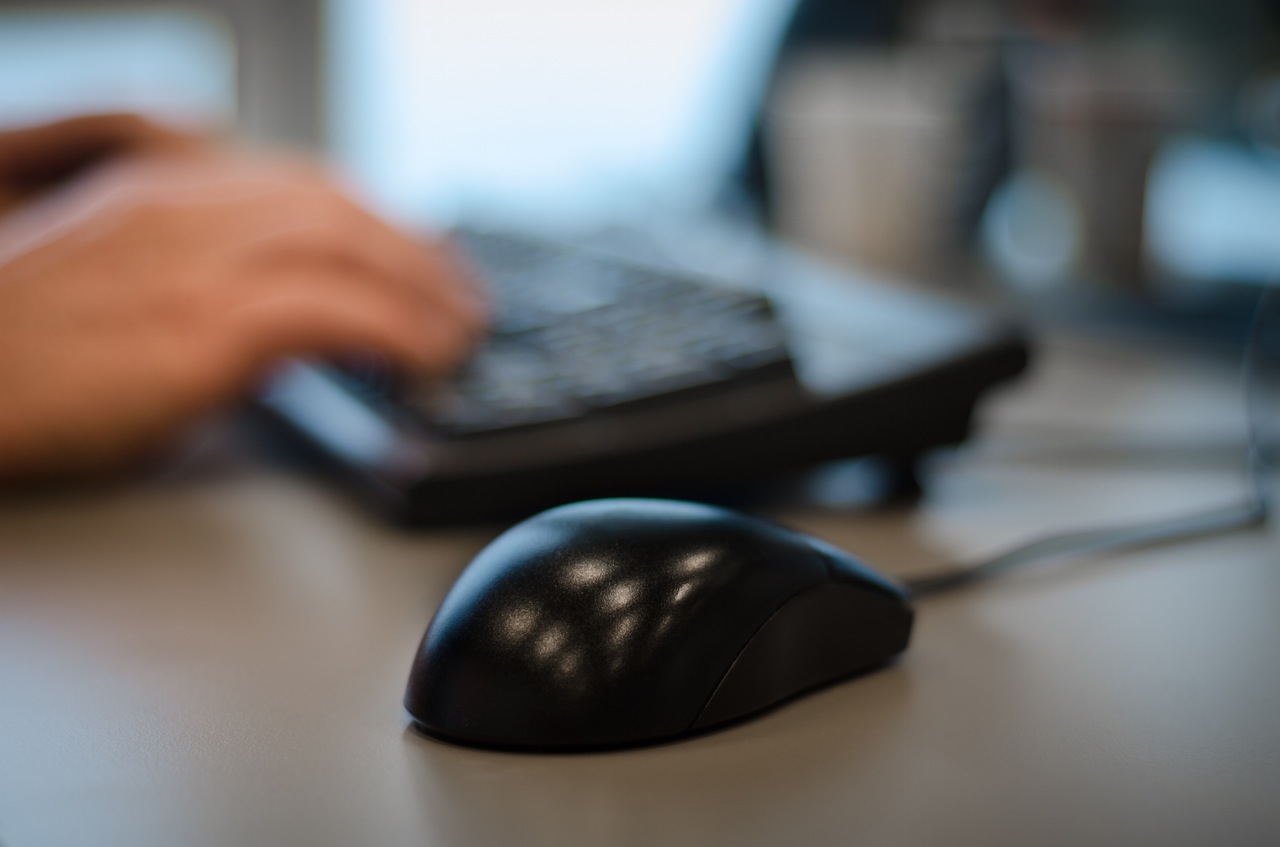 But how do you overcome that human tendency to self-censor? I started researching and trying out different ways to get more honest, direct input from my employees. Results were mixed, at best.

Take it to the cloud

A number of cloud-based applications — examples include Salesforce’s Work.com and 7Geese — have simplified and automated the process of giving and getting feedback. The underlying idea is to lower the barrier to honest input by integrating it into company workflows. Whereas having a face-to-face meeting or sending an email out of the blue to your manager might be intimidating, providing regular, scheduled updates online is relatively painless. But — even with these tools — you can still run into the same old problem: it’s hard to be brutally honest with someone, even online.

Facilitating anonymous feedback, on the other hand, can help avoid some of this stickiness. This can be as simple as having a comments box at work (or the online equivalent) or as elaborate as custom-made employee satisfaction surveys. Still, anonymity presents its own set of challenges. Especially in a small company, “anonymous” input often has fingerprints on it and can be traced to its source. At the same time, surveys can be a blunt instrument. Not every opinion gathered is equally credible or equally valuable. Because input is anonymous, there’s no way to separate the wheat from the chaff.

Third-party job review sites help get around at least some of those limitations. The best known example is probably Glassdoor.com, where users can post feedback on their company and position (including salary) for others to browse, without publicly disclosing their names. For managers, it can be eye-opening — and often humbling — to search for your company on Glassdoor and see what details employees are sharing with the world. The caveat here — as with all review sites — is that these reviews often lack context, can hide ulterior motives and, in some cases, may not even be real.

I also looked into companies taking more radical approaches to transparency. Bridgewater Associates, the Connecticut-based hedge fund, is well known for its obsession with “total honesty and accountability.” All meetings, for instance, are recorded and can be viewed by any employee, as long as proprietary or confidential material is not discussed. While this has evidently worked for Bridgewater — now the world’s largest hedge fund — I wasn’t quite ready to go this far. My goal was to boost honesty, not eliminate privacy.

Finding feedback where you least expect it 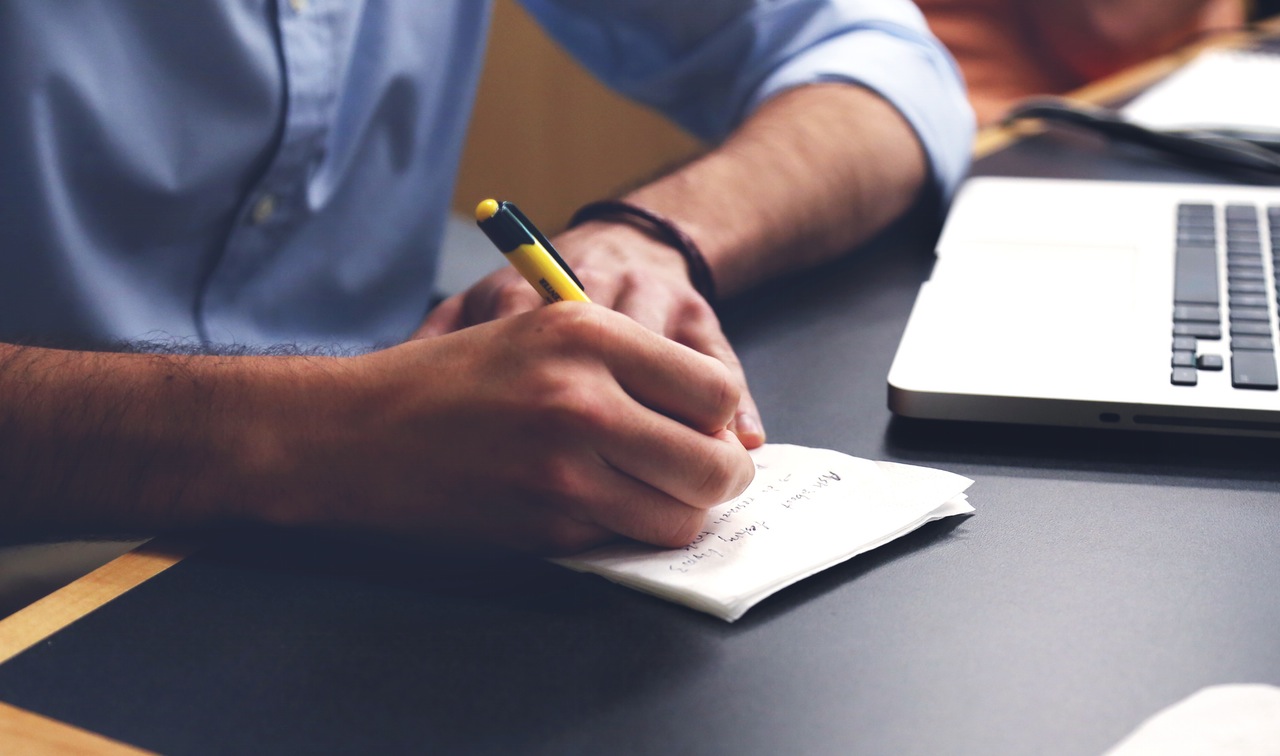 It was after all of this searching that I ended up at that company holiday party. Speaking to my engineer’s significant other, a lightbulb went off. What people say when they go home from work is usually the rawest and best form of data possible. I realized that this was the data stream that I wanted to capture: Were team members going home feeling fulfilled, energized and happy about what they did while working?

Granted, getting at this data point isn’t an exact science. For starters, you can’t go around systematically polling people’s partners without coming off as intrusive, at best, and a real creep, at worst. Likewise, there’s the distinct possibility that the feedback you’re getting from them is filtered, too — at least partly lip service. So I’m not prescribing this as a panacea for company harmony. (It’s worth noting here that some organizations have taken this a step further with official “spouse surveys.” Among the best known is the Armed Forces’ Military Spouse Employment Survey.)

Ultimately, what worked for me was a casual approach. When the chance came up at company events to chat with employees’ significant others, I always took it. And if I could work a few questions into the conversation about what they thought of their partners’ job, I always did. That feedback was gold to me, and I made it a point to act on it. Even the little things made a big difference. Once, an employee’s spouse told me, “She loves what she does. But her computer is driving her crazy!” I had no idea how painful and disruptive this was. We got her a new computer and she was ecstatic.

Every feedback data source has its unique challenges and shortcomings. And I’m not saying my informal spouse surveys were perfect. In fact, while I did get some decent suggestions, the real lesson was much more basic. I saw time and time again how caring — asking questions, taking an interest, responding — opened closed doors, created softness where there could have been harshness, invited forgiveness over resentment and forged enduring and resilient relationships.

I may joke that I didn’t listen to what my employees told me, but I did — I cared about their feedback and their partners’ feedback deeply. They reciprocated with the care they put into their jobs. More than any employee survey or online tool, this simple gesture opened lines of communication and helped build a company that we and our customers loved.

Bryan Johnson is an entrepreneur, investor, and founder of OS Fund and Braintree (PayPal/eBay). A version of this article originally appeared on Inc. on May 28, 2015. 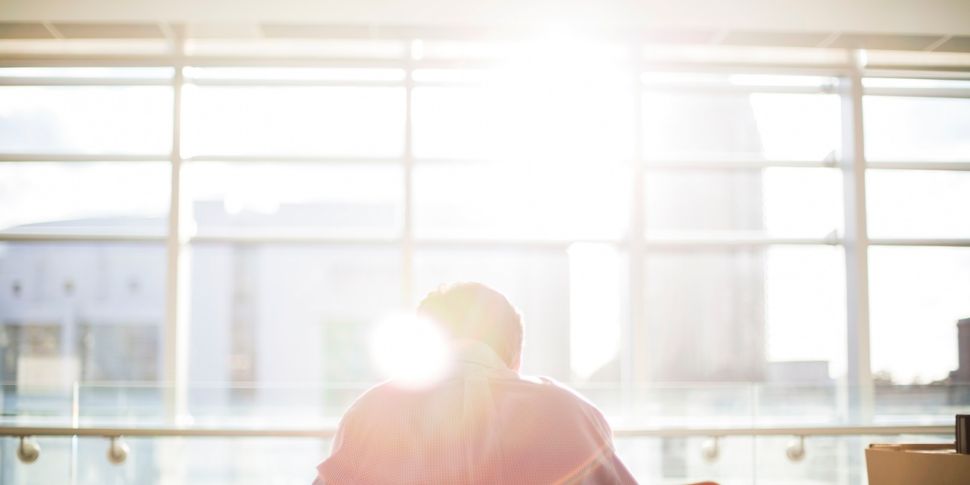