Federal law enforcement began planning to use license plate readers in 2009 to track cars that visited gun shows against cars that crossed the border into Mexico, according to notes from a meeting between United States and Mexican law enforcement, released on Wikileaks. The notes were taken by Marko Papic, then of Stratfor, a company that describes itself as a publisher of geopolitical intelligence.

License plate readers are becoming a standard tool for local and national law enforcement across the country. In 2013, the ACLU showed that state and local law enforcement were widely documenting drivers’ movements. Ars Technica looked at license plate data collected in Oakland. In January, the ACLU described documents attained from the Drug Enforcement Agency under the Freedom of Information Act that showed that agency has been working closely with state and local law enforcement. Many of the findings in these latter documents corroborate some of the insights provided by the 2009 meeting notes on Wikileaks.

Wikileaks began publishing these emails in February 2012, as the “Global Intelligence Files,” as the Observer previously reported. The documents have to be read with some caution. These were reportedly attained by hackers in December 2011. A Stratfor spokesperson declined to comment on the leaked emails, referring the Observer instead to its 2012 statement, which says, “Some of the emails may be forged or altered to include inaccuracies; some may be authentic. We will not validate either.”

While it’s hard to imagine that such a giant trove could be completely fabricated, there is also no way to know whether or not some of it was tampered with. That said, details about federal license plate reader programs largely square with subsequent findings about the surveillance systems.

The meeting appears to have been primarily concerned with arms control, but related matters, such as illegal drug traffic and the Zetas, come up as well. The focus of the meeting appears to be information sharing among the various authorities, from both countries. Among other initiatives, the notes describe the origins of a sophisticated national system of automobile surveillance.

Here are some findings on law enforcement technology, with an emphasis on tracking automobiles:

The notes themselves are not dated, but the email containing them is dated September 4, 2009. It provides no names, but it cites people from the Mexican Embassy, the Bureau of Alcohol Tobacco and Firerearms, DEA, Department of Homeland Security, the FBI and others. The only person named is Marko Papic, who identifies himself in this hacked email. Stephen Meiners circulated Mr. Papic’s notes from the summit’s morning and afternoon session in one email.

The Supreme Court of California is set to review police’s exemption to sharing information on how they use license plate reader data in that state. A court in Fairfax County, Virginia, is set to consider a suit against police there over local law enforcement keeping and sharing of data about people not suspected of a crime.

The DEA and the ATF did not reply to a request for comment for this story. 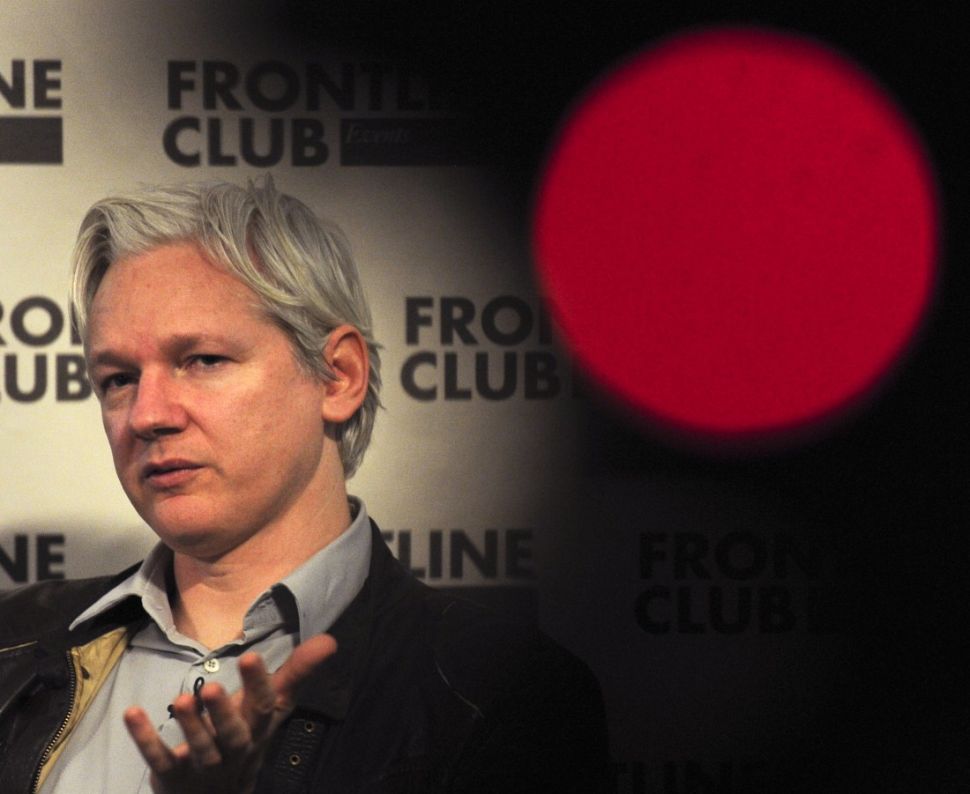