Ours is the year of last chances; an aging Han Solo is ready for his closeup, Robert Redford is back in the newsroom and Hillary Clinton in the dock. And so do the Benghazi hearings hit that benign cord. Haven’t we been here before, done that? It brings to mind Watergate, where Ms. Clinton happened to be a young lawyer.

“You should have seen,” he reported. “She did a personality 180 change, like you haven’t seen. Bipolar, I mean, we saw, it’s like somebody took her off the meds.”

And that is one of the things that has mystified us over the years. Will she contemptuously refuse to bake cookies today as First Lady, will she spontaneously rage against the machine as in the last hearings, or will she be the caring mother, concerned and tormented through the dark nights for the lives lost in one of the most ill-conceived foreign policy fiascos in American history, for which she bears full responsibility?

Clinton is instinctively a hawk and is always very quick to urge the use of force.

It is a major concern for someone who wants to be President of the United States. Especially this one, who when Dick Morris listed nine reasons to reject her, the first was: “Clinton is instinctively a hawk and is always very quick to urge the use of force.” And it all seems done with such clarity of purpose and self assurance.

But this year of redos, remakes, second chances and remembrances of things past is passing quickly and increasingly, only America is still left behind. Meanwhile, The Guardian reports, Britain is “author of the boldest change” since the Second World War; China has established economic dominance “forever” writes economist Joseph Stiglitz, and Russia rises to advancing influence in the Middle East.

If Watergate came to mind during the televised testimony presided over by South Carolina Congressman Trey Gowdy, it would seem a dull remake. It is worth going back there as Tim Weiner does in his excellent history, One Man Against the World: The Tragedy of Richard Nixon. Mr. Nixon, whose sins seem at least equal to those of Bill and Hillary collectively, retired from the presidency in a historic gesture to preserve order, to preserve tradition, and in a time of crisis brought almost to the condition of civil war, to preserve America.

There was that was missing in Hillary’s testimony; something which got lost very early on in the long saga of Bill and Hillary: Honor.

Those were the days. There was something elementary to our American condition present then that is missing today and it was missing in Hillary’s testimony; something which got lost very early on in the long saga of Bill and Hillary: Honor.

If it seems like we’ve seen it all before it should come as no surprise that if Ms. Clinton is elected President, there is already a plan afoot to impeach her on her first day in office. As Karl Marx said, “History repeats itself, first as tragedy, second as farce.”

Constitutionally, it seems an unlikely possibility, although the possibility of Ms. Clinton advancing to the Oval Office is not unlikely, as it is driven at its base in large part by the demographics of America’s aging Baby Boomers, all 40-some million of us, lingering in the twilight, wondering what comes next, or if anything does, like Norma Desmond, waiting for her closeup. All of us born approximately fifteen minutes apart in 1946 and all on the edge of 70 today.

But my claim here is that if yesterday’s televised hearings brought about, to quote Yogi Berra, a sense of “deja vu all over again” they will have also brought a turning of historic events much as Watergate did. Watergate brought a new generation to national culture and politics and so may this.

But this is not about the 2016 race between Hillary Clinton, Donald Trump or anyone else in the race–nor is it about Ms. Clinton at all. This is all about Trey Gowdy.

Mr. Gowdy has become by now an important and distinguished figure in his own right, and he has been on television long enough for us to get used to him. He will go home soon to his beloved South Carolina, put on a few more pounds, run for governor and win in a landslide. And then he will come back.

For these long investigations have been an episode of a much broader theme, one which has been rising in America for decades now and will not go away. It is an episode in the rising struggle of red and blue states, traditional political abstractions which have become regionalized in the last ten years in a Jeffersonian anthem of states rights, sound money and constitutional government under the Gadsden Flag and the Tea Party rubric.

Demographics press it on as people and economy advance to the red states in the middle of the country and contention rises against the edges. As a movement, it does have an unmistakable Southern flair, as does Mr. Gowdy. But it so far lacks a true and natural leader.

Mr. Gowdy has shown himself to be capable, true and able, even to his constituency, heroic.

His day is yet ahead. He will be back. 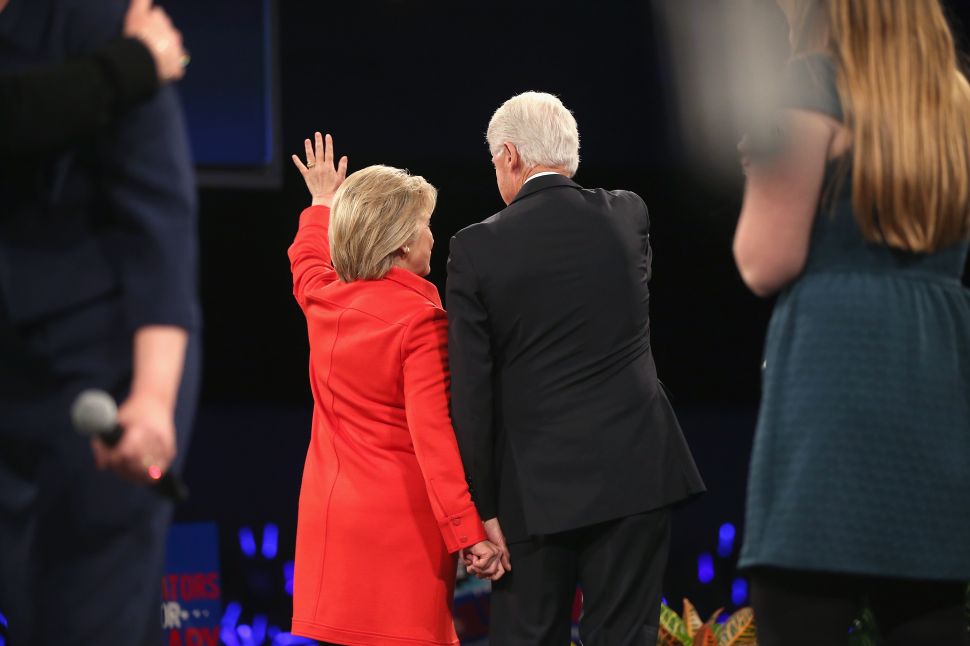