In the past week or so, two sites with similar missions—and monikers—were unleashed on the web. Both aim to help writers navigate the perilous, and often penurious, freelance market. Scott Carney’s new platform, WordRates, went live last week, and he describes it as a sort of “Yelp for journalists.” Jeff Koyen, the editor of mattress startup Casper’s sleep blog, Van Winkle, launched Pressland in beta earlier this month; he’s billing it as a “Yelp for Media.”

As a result, a kind of freelancer fracas has broken out between the two sites.

Mr. Carney, an author and investigative journalist, contends that he came up with the nickname first. Mr. Carney told the Observer in an email that he originally used the term in the video for his WordRates Kickstarter campaign, which in May successfully raised almost $10,000.

But Mr. Koyen, a former editor of New York Press, tells us that he came up with his Yelp slogan even earlier than that. “I’d guess I put ‘Yelp for Media’ on the site around March 11, because it was such a nice shorthand,” Mr. Koyen told the Observer in an email. He launched Pressland’s public site, he said, in late February. But he held off on putting out the beta version until now, as he got his current job in early spring and ran out of time to work on it.

He must have sensed competition on the horizon, though, because he registered the URLs wordrates.org and wordrates.net and directed them to press.land, which Mr. Carney pointed out to us last week. “This strikes me as a bit of a low blow,” Mr. Carney wrote in an email.

“It seems to me that Jeff Koyen thinks that playing dirty is the best way to advocate on behalf of transparency in the publishing industry,” Mr. Carney added. “The unfortunate effect is that instead of keeping the focus on the bad business practices of publishers, writers are going to divide their data between multiple sites.”

Mr. Koyen—who isn’t worried about “splitting the vote,” as he put it—told the Observer that he had indeed registered the URLs. He returned them to Mr. Carney, he said, after the quirk was discovered, and said he was “just fucking around.”

“I urged him to consider it a favor—he hadn’t thought to register them, which is a strategic error, but a domain-squatting bot sure as fuck would’ve,” Mr. Koyen explained. “He got off the hook easy—I didn’t even ask to be reimbursed the $24 fees I paid. I’ll take fair trade with drinks whenever he’s in town.”

While the sites offer some of the same services—larger push for transparency, editor reviews—they are not identical. Pressland operates more as a directory for journalists, while WordRates offers a slew of services, like PitchLab, which helps writers maintain the rights to their stories so they can turn them into books or movies down the road.

Directories for freelance journalists are hardly a new invention, though. Writer’s Market, which is referred to as “the freelancer’s Bible,” has been around since 1921, well before Yelp—or even the internet, of course—existed. And Who Pays Writers, an anonymous crowdsourced resource for freelancers which is now hosted by the quarterly web magazine Scratch, was launched three years ago by Manjula Martin—and this month came back online after a relatively long hiatus.

“I think it’s great that more people are talking about this topic, but let’s remember what this is really about: in the current economy, writers have a hard time making a living, so we need to build power and community,” Ms. Martin, the editor of a forthcoming anthology about writers and money, said in an email. “A website of transparent salary information is a necessary tactic for building power, it’s not the strategy itself. No website (including mine) can actually build power. Real power comes by knowing each other and taking collective action with our peers.” 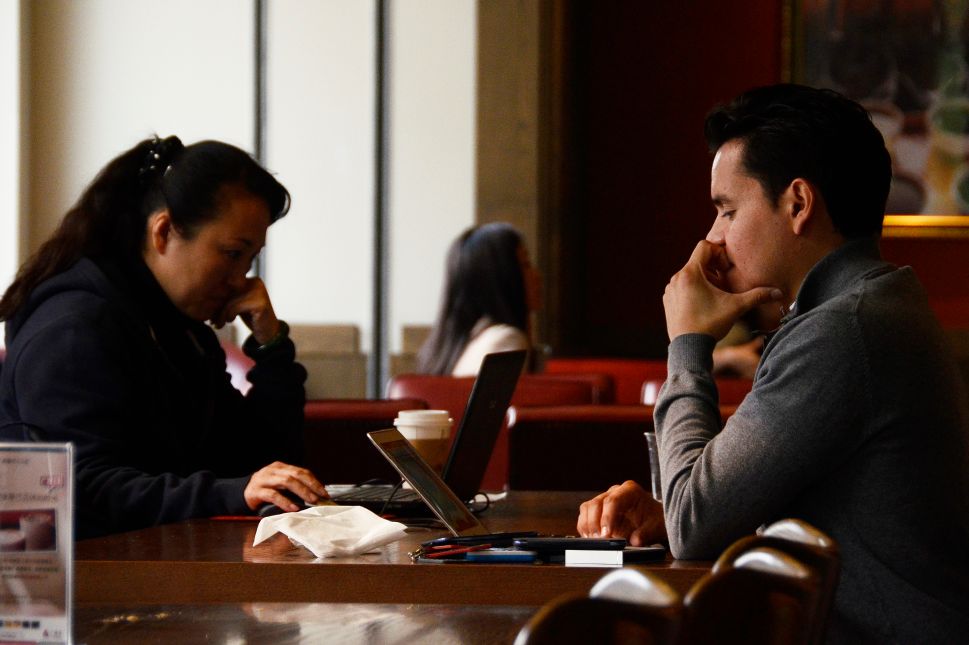