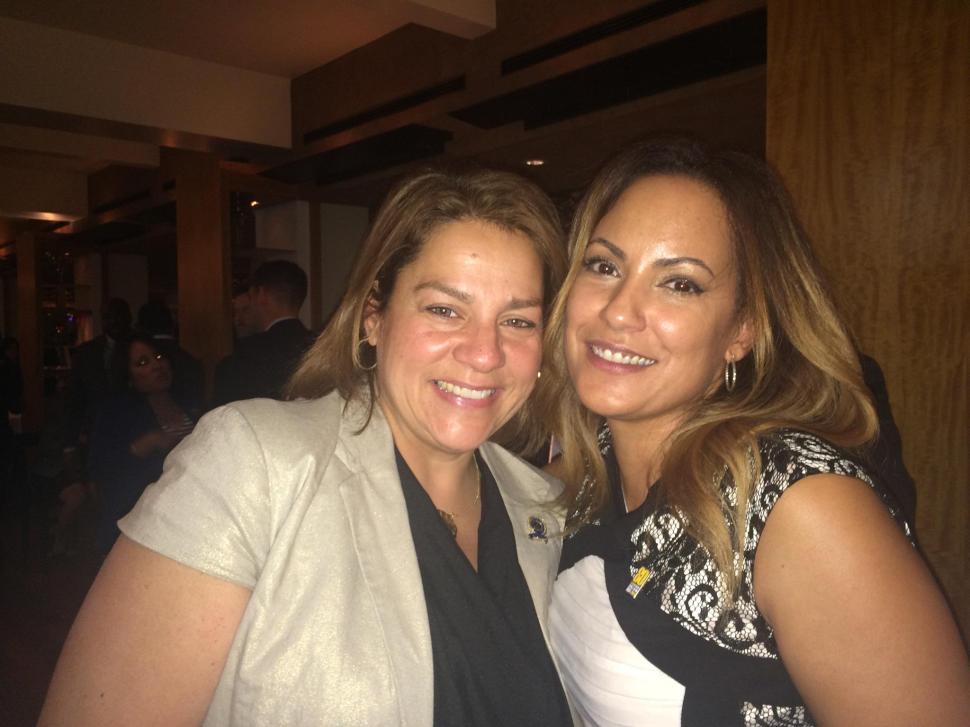 The classy district director for U.S. Rep. Donald Payne is moving on to become the director of government affairs at Cablevision.

The Essex Democrat will lead the reorganization of a chapter of the Essex County Young Democrats. This is the same outfit that years ago bore the political careers of the likes of former West Ward councilman Ronald C. Rice and Phil Alagia, chief of staff to Essex County Executive Joe DiVincenzo.

The fundraising outfit backed by prominent Hispanic women held a very successful event this week at the Robert Treat Hotel in Newark.

Bolstered by her CNN debate performance last week, Hillary Clinton increased her lead in the Democratic Primary field to 48%, according to a poll released by the Monmouth University. Also, Vice President Joe Biden announced his decision not to run in the 2016 Democratic Primary, removing a nettlesome threat from the former Secretary of State’s path to the nomination.

A Republican meltdown in LD38 coupled with a flare-up of the gun debate in LD16, state Senator Kip Baeman’s (R-16) altered override vote yesterday, and Republican mail hard targeting the two Democratic challengers have insiders curious about the potential for Vella and Zwicker to make something happen against incumbent LD16 Assemblyman Jack Ciattarelli (R-16) and Assemblywoman Donna simon (R-16). A Republican source balked at the notion, however, noting that the incumbents are up well beyond the margin of error in their internal poll. In any event, Dems had enlisted U.S. Senator Cory Booker (D-NJ) to go to the district this weekend to campaign with the challengers.

As Christie competes in a Republican Primary for President and tries to wrangle the votes of pro-gun types, no one in the state senate chamber appeared to buy the veteran LD11 Republican senator’s argument that she had decided to change her override vote on a gun bill that Christie had vetoed after concluding that the media hadn’t reported the full story.

After Bateman’s aye vote to override the governor, there is considerable speculation surrounding the fate of the controversial Somerset County Prosecutor, who has not yet been re-upped by Christie.

A toxic Anthony Cappola’s insistence on participating in the League of Women Voters’ LD38 debate this week dropped DiPisa on the back bench, an agonized spectator of the slow-motion trainwreck that is the Republican effort in the would-be competitive district.

Fundraising by the “Big Six” fundraising committees has fallen more than 50 percent since the last time the state Assembly was running alone on the ballot in 1999, according to a new analysis by the New Jersey Election Law Enforcement Commission (ELEC).

The Governor of New Jersey continues to struggle in his campaign for the presidency, according to this week’s Monmouth University Poll. When Republicans and Republican-leaning voters said who they would support for the GOP nomination for president, Donald Trump continues to lead with 28%, Ben Carson remains in second at 18%, and Ted Cruz holds third at 10%.  They are followed by Carly Fiorina (6%), Marco Rubio (6%), Jeb Bush (5%), Mike Huckabee (4%), Rand Paul (4%), and Christie (3%). The governor also faced the reality of this hard luck story here.

On no one’s radar screen in the Democratic Primary for President, the former senator from Virginia and former Senator from Rhode Island wisely aborted their respective no-traction runs for the White House. 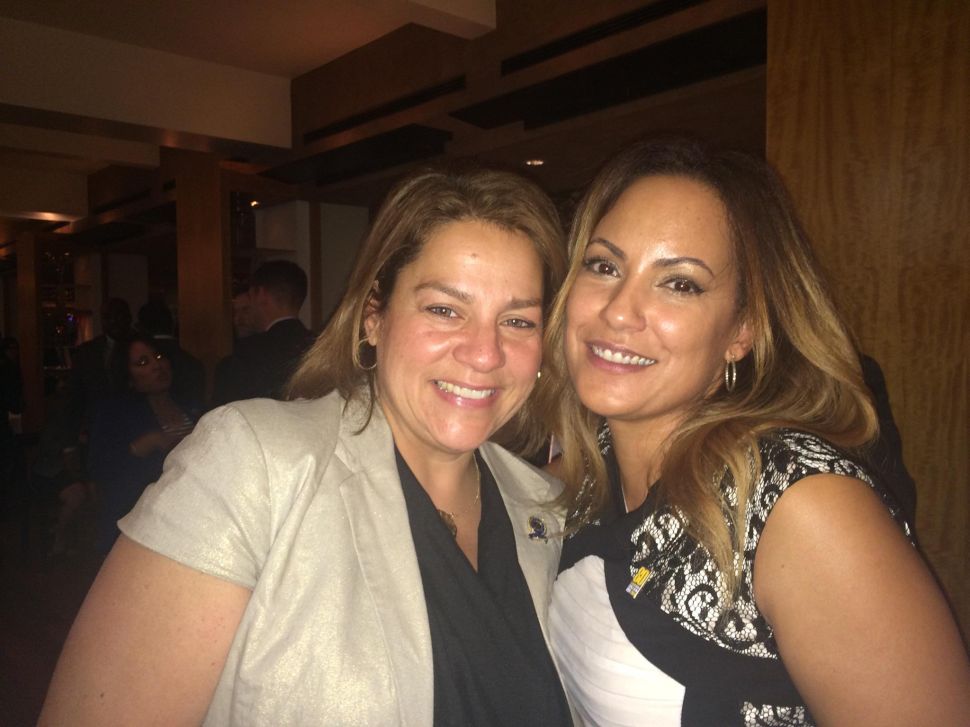